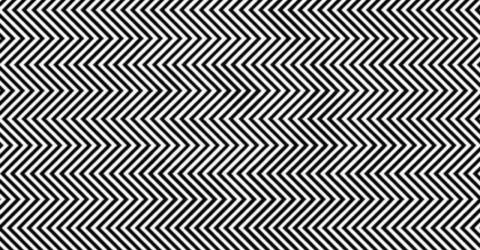 Did you know that visual perception is unique to each person? But there are several ways to change our perception of what we're looking at, like when we "see" shapes in clouds, for example.

Today, we'd like to challenge you to spot the animal that is hidden in this image of black and white lines. Warning: this test is a lot more complicated than it looks. Indeed, it takes most people a while to find the hidden animal. Only 1% of the population can see it right away, so... are you part of this 1 per cent?

Have you heard of the McCollough effect? Well, this effect, which was discovered in 1995, is a phenomenon of visual perception in which colourless lines appear coloured.

But back to our picture, when you look at these black and white lines, you feel your perception changing. If the lines turn red and green, you'll eventually start to see everything in pink.

On the other hand, if you see pink, green, and red dots, it's because you're focusing on the vertical lines. Disturbing, right?

Your eyes are being over-stimulated

This optical illusion actually works because of the over-stimulation of the cells that make up the photoreceptors in your eyes.

As soon as you look away, the brain will then interpret the signals it has received and compensate by inverting the colours, meaning the negative photo almost becomes a colour one. See for yourself! Check out the video above to see the animal that's hidden in the photo! 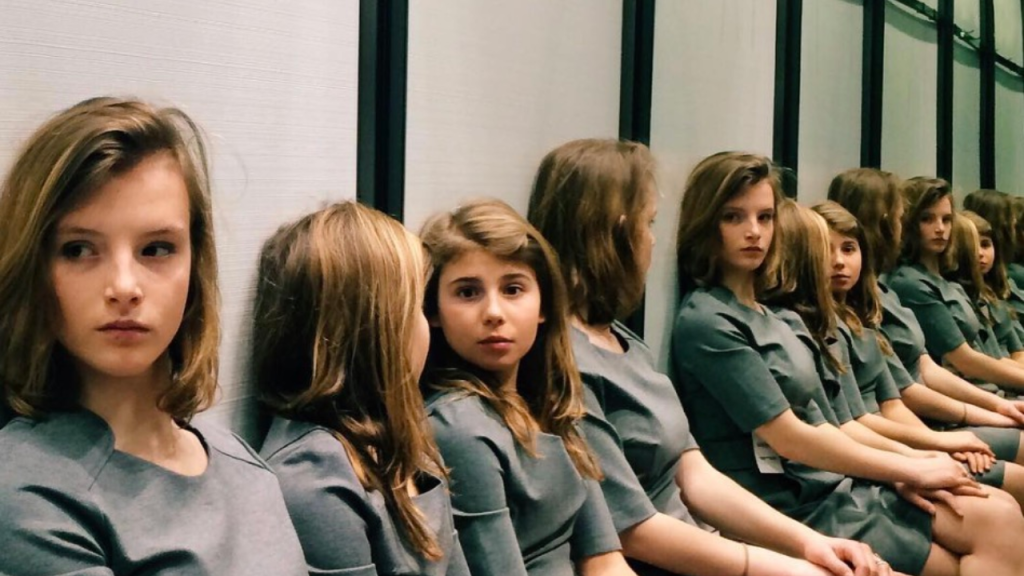 Can you tell how many girls there are in this picture?