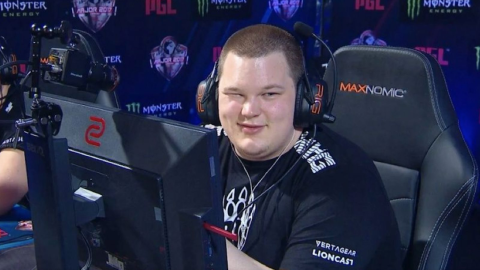 When a professional gamer decides to get it together, he puts the same energy as when he is on stage and the results are spectacular!

A few years ago, critics of the world of gaming used the poor physical condition of many professional players as an argument, arguing that we could not consider such people athletes. And honestly, we can't exactly say they're wrong. Between junk food, lack of physical activity and sometimes questionable hygiene after long hours of training, we have to recognize that for many years the stereotypes have proven to be true.

Yet in recent years, the professionalisation and the ever greater media coverage of this practice, which sometimes borders on barbaric, has tended to gradually erase this image of the pimply geek stuck in his room. Today it has even become a trend to have a "geek" side. For gamers, the challenge is even greater.

In addition to having to show the best version of yourself on a screen, you have to send a healthy image back to the audience who are out there supporting you. This is the case for many players who have taken charge of their health in order to be more efficient. For some, the result is even more spectacular.

This is the case of German Kevin "keev" Bartholomäus who plays on CS: GO with the Berlin International Games team. In just over a year, Kevin followed the advice of his coach and transformed. An evolution that says a lot about these gamers' motivation, especially on a scene as competitive and demanding as Counter Strike!

Check out the video above to see Kevin's incredible transformation for yourself! 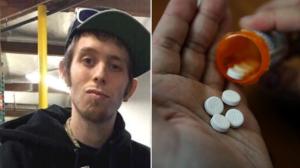 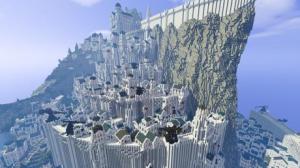 Gamers Spent Nine Years Building Middle Earth On Minecraft And The Result Is... 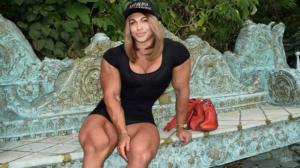 You Won't Believe Why This Video Of A Woman Taking A Selfie While Driving Went...
Read also
No connection
Check your settings