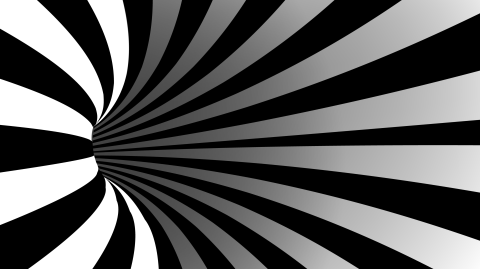 Everyone loves an optical illusion but one man took it a step further when he got one tattooed into his head. The incredible design looks as if his entire noggin is sucked into a black hole.

Tattoosare extremely common, they show off aspects of our personality and our stories. Or, if you're a mega-fan of a show or film you can even get that inked too. However, there is an increasing need for original and creative tattoos. This man's unique tattoo looks like his head is collapsing inward.

Tattoo artist Matt Pehrson is famous for his intricate geometric designs but this tattoo takes the cake. The ink on his customer's skull makes for quite the optical illusion as it looks like there is a giant hole in his head.

We have a lot left to finish on his dome

Considering this tattoo is already a mind-blowing illusion it's hard to believe what the would be left to do. But we'll be eagerly keeping an eye out for this one! 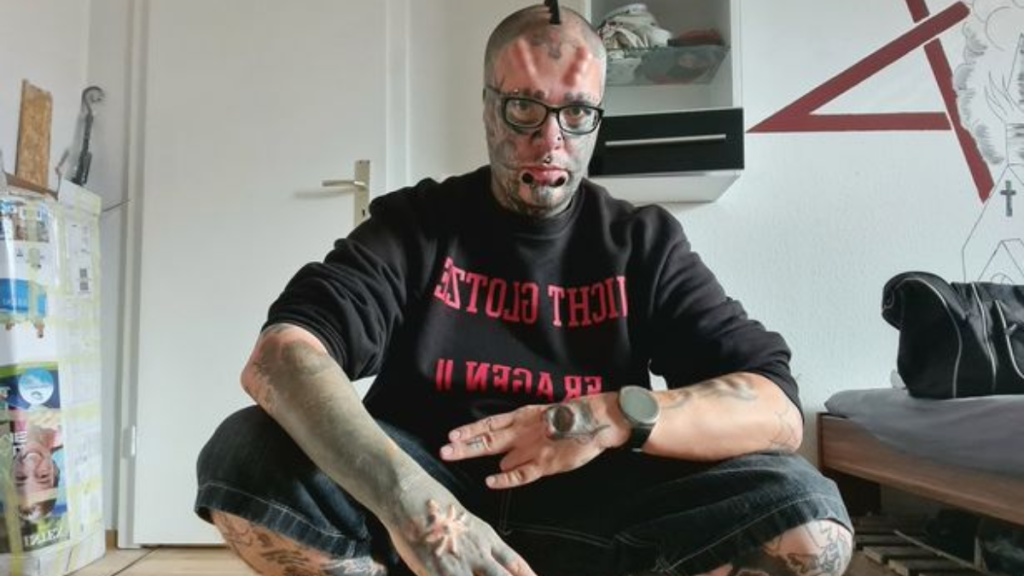 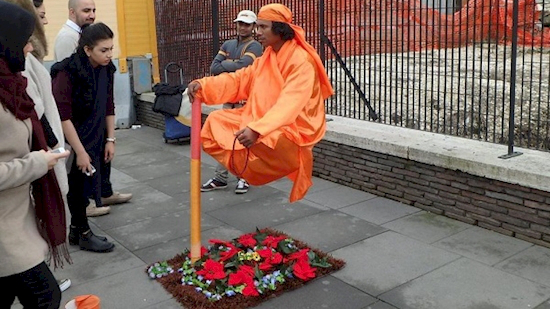 Ever Wonder How Street Performers Are Able To Make It Look Like They're Levitating?