This prankster found the perfect way to take advantage of the heavy snowfall in Canada. Thankfully the police officers he pranked appreciated the joke!

French-Canadian man Simon Laprise came up with an ace idea when he saw the massive pile of snow that had fallen just outside of his place in Montreal. Using the snow, he was able to sculpt a full size car, which looks like it might the famous DeLorean DMC-12 from the Back to the Future movies,on the side of the road. His sculpture was so realistic that passing police officers were almost convinced! He even placed some windshield wipers on the car to complete the illusion. The sculpture took him four hours to achieve.

Fortunately for the man, the officers weren’t at all upset but rather amused by the practical joke. When he returned to his parked snow car, Laprise found a note left on the windscreen which read 'You made our night!!! Hahahahaha :).' Images of the event have even made the rounds on the internet – let’s hope the next snow sculpture prank is even more creative!

'I'm surprised the interest [the car] arouses,' Laprise said, continuing that this is not the first time that he has made a car out of snow. He has made five others in the past, and he has no plans of stopping now. 'I intend to continue doing so,' Laprise said. 'It's fun, it's free and [the snow] keeps its form.' 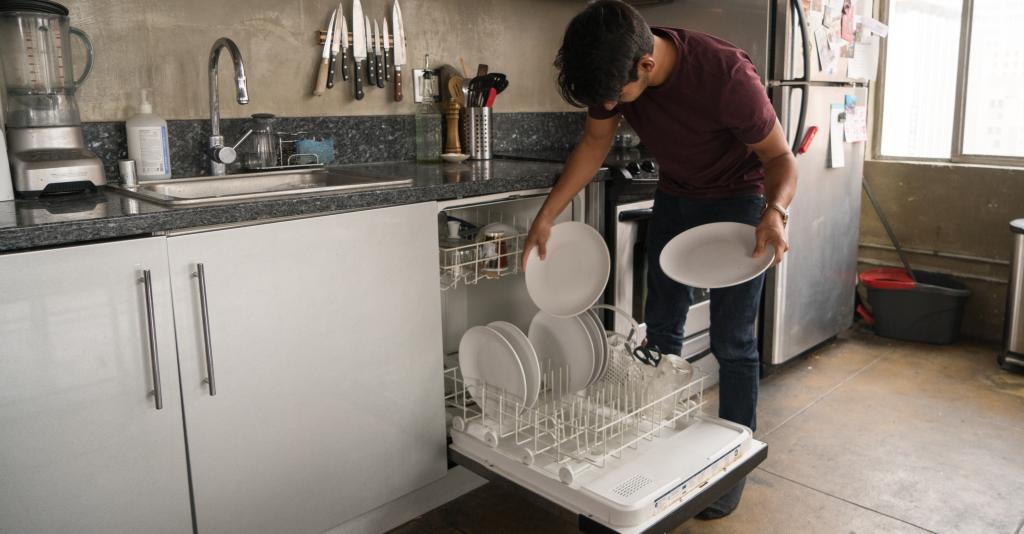 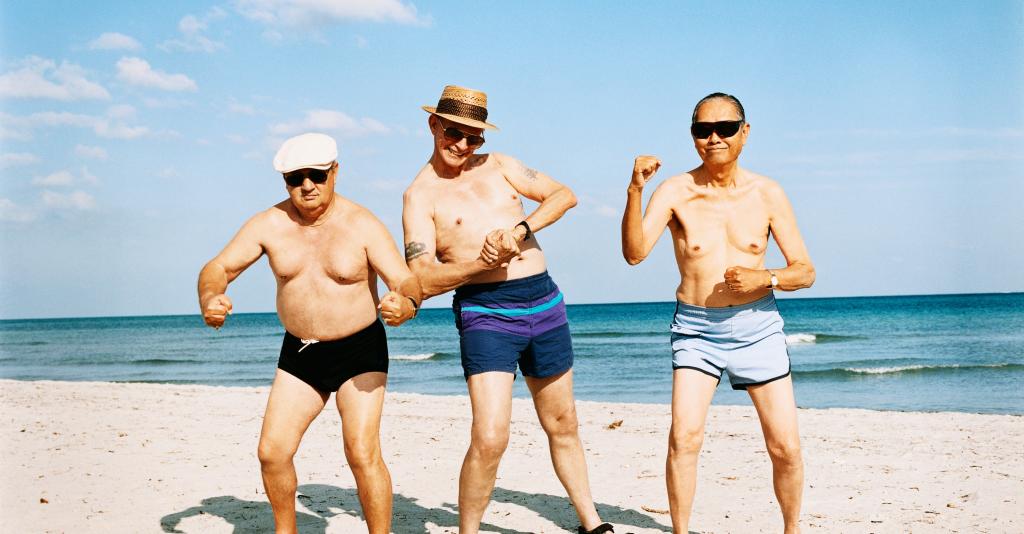