A UFO conspiracy theorist and Youtuber, Scott Waring, claims that he has found the entrance to an underground alien base on Google Maps.

Youtuber and UFO hunter, Scott Waring, is completely convinced he has stumbled upon a secret alien base while casually trawling through Google Maps.

The entrance to the bunker is located on a 'small and uninhabited island in Indonesia' and can still be found on Google Earthwith the coordinates  1°13'42.00"S 129°48'49.43"E and suspiciously, a close up look at the strange entrance is not available.

Waring released a Youtube video where he further inspected the image. He used a tool on Google Earth and measured the entrance to be about 20 metres across perfect to fit a large spacecraft. Waring stated:

I found an entrance to an underground base on a secluded island in Indonesia. The doorway can easily be seen with Google Earth map and when you add contrast to a screenshot the detail really comes out.

The UFO hunter edited the images he found in hopes of getting a more detailed look at the structure of the secret bunker and argued that the entrance had been recently used:

We can even tell from looking at it that the UFO that flew through this doorway was leaving the underground base. How do we know this? Because the deeper insides of the tunnel are collapsed and closed in, but the outer surfaces area is still open.

Waring also claims that the location is perfect because as who would possibly stumble upon the entrance in an uninhabited island:

While the object does look out of place with the rest of the environment it could very well be a rock formation or even a military base of some sort. However, Waring's fans are in full belief that UFO's have been laying low on Earth. One commenter stated:

I think this is entrance specifically for the interstellar ships. It is well known that Reptiloids (original species of our planet) use cigar-shaped ships or cylindrical shaped ships. And now. Look at the shape of the entrance! It's clearly for their ships!

Reptiloids? Ah yes, the UFO base is clearly for the secret reptilian race that controls the world. 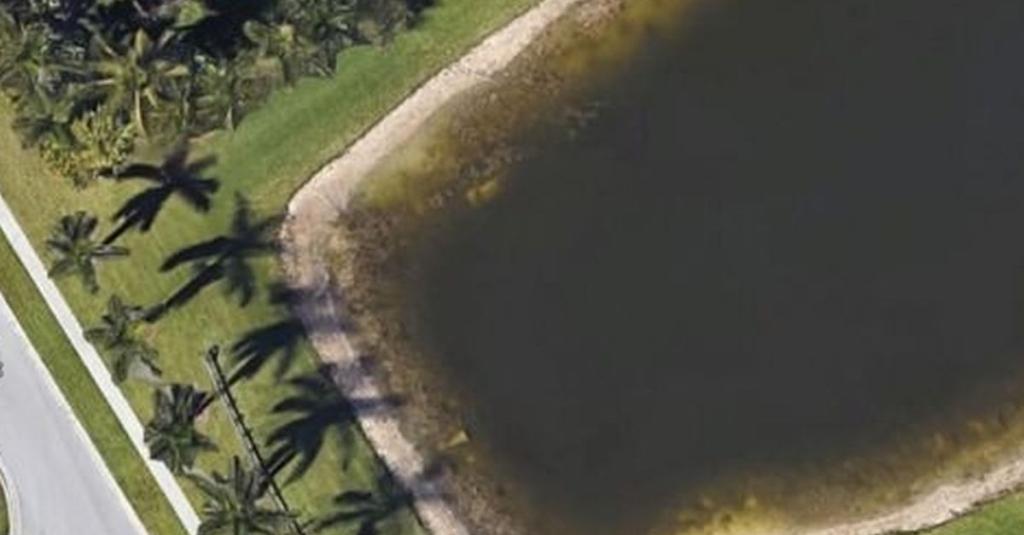