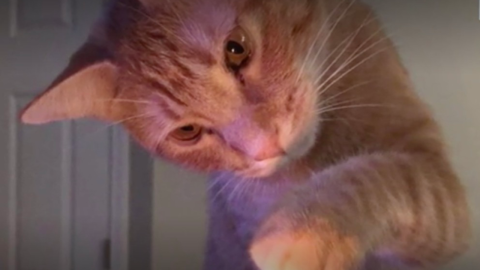 One couple made the decision to wait a few more years before having another baby. But one husband claims that his evil cat is at fault after his wife accidentally got pregnant.

After accidentally getting his wife knocked up, one man decided to deal with it in the classiest way possible... blaming it on the cat.

While we may pass off gas as the pet's fault, this husband took the joke a bit further by claiming his cat got his wife pregnant.

The couple already has a child together but after a difficult pregnancy, they decided that it would be best to wait a few more years before brewing up the next batch of babies. The husband stated:

[My wife] started birth control shortly after giving birth to be sure we had no surprises, but the pill tends to make her very sick and she wanted to lose weight, so she stopped taking it. We thought rubbers would be enough, but that’s where our cat comes in...

The man claims that their family cat has a special talent for opening draws and cabinets and wreaking havoc on the contents:

Our cat is an evil genius. I seriously think the greasy orange little s**t is still smarter than our nearly one year old.

He continued to state that the feline will absolutely find anything he's looking for and no object will stand in his way:

He gets into everything, and I do mean everything. No door, drawer, or cabinet can stop him, and if he knows where something he wants is he WILL find it. It’s so bad that for weeks after adopting him I thought there was poltergeist in the house because each morning I’d wake up to find every single cabinet door in the kitchen wide open!

So how did the cat impregnate the woman?

The husband went on with the whopper of a tale and revealed that the cat had gotten into a box of condoms and must have accidentally poked a hole in them with his little claws:

So how did I f**k up and let him impregnate my wife?

Well, my first f**k up was storing the condoms in the same drawer as the Q-tips, which he loves to get into and shred apart. He must have seen the box of Q-tips in the drawer when I put my rubbers away, because not even an hour later I stumbled upon a horrific scene of chewed plastic straws, shredded cotton fluff and shiny gold condom wrappers scattered around the gapping drawer that once contained them...

Obviously, after cleaning up the mess, the incident completely left the man's mind and no doubt it was the last thing he was thinking of when he made a mad dash for protection later in the night:

We ended up having some sexy time later that night, and I vividly remember stumbling into the dark bathroom, opening said drawer, and blindly fumbling around in the box to pull out a condom (as was the routine) thinking nothing of what happened earlier.

Weeks later and the wife once again started to experience the terrifying signs of pregnancy, leading the confused husband to go back and inspect each of his rubbers:

Sure enough, several had noticeable scratches, teeth marks, and even full blown punctures in them... which leads me to f**k up number two, not checking to see if the cat chewed on any of my rubbers weeks before when he had gotten into that drawer...

Luckily for the two, they are still cheery despite their surprising situation:

Can't wait to explain to my new son or daughter one day that they owe their existence to the family cat! 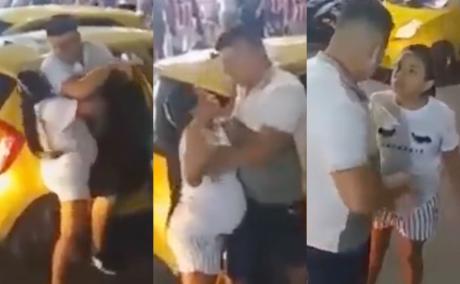 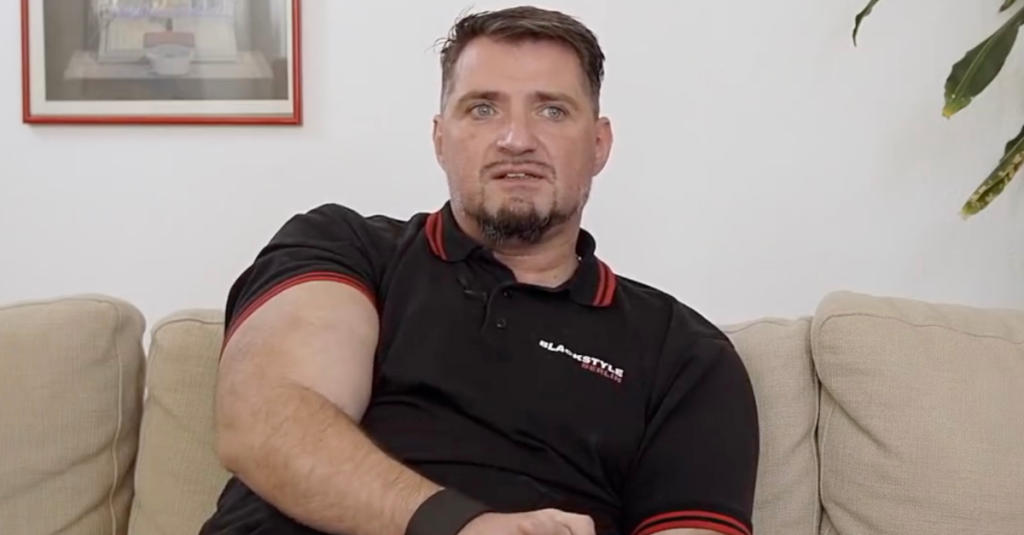 At 4.3kg, this German claims he's got the biggest member in the world