In a story that's left people completely divided, one man snapped and physically confronted the boy who had been tormenting his daughter for ages. Watch the video and judge for yourself.

Bullying in schools is a sad, yet almost unavoidable situation nearly every child goes through at one point or another in the lifetime. Mark Bladen, 53, reached his boiling point recently after his 15-year-old daughter had been mercilessly bullied by one boy in her class.

A lesson in respect

Initially, the man wanted to confront the boy just to lecture him. 'When I was young you treated a lady like a lady and it should be the same way now', Bladen claims. What started as something purely verbal escalated into something much larger... all because of a smile.

Mark Bladen claims that once the boy flashed a cheeky smile at him while he was talking to him about his daughter's treatment, it caused him to snap. So what started as a "good old fashioned talking to" ended with the man on top of the boy with his hands around his throat. The act was caught on video and has been making the rounds.

Is the punishment worth the crime?

While some may say that putting your hands on a child, especially if that child is not your own, is absolutely unacceptable. However, may on the internet are fighting back and saying the boy got what he deserved and they were standing by the father who defended his daughter.

The courts did not see it this way, however. Bladen has since pleaded guilty to assault and will be forced to pay back thousands for the act. However, we'd be willing to bet that the boy won't be bothering his daughter anymore... 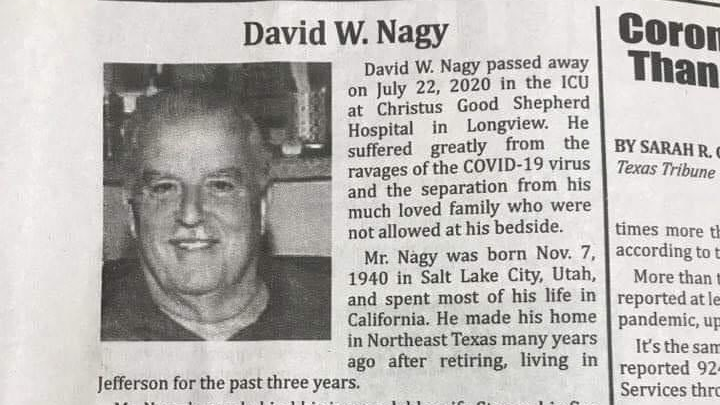 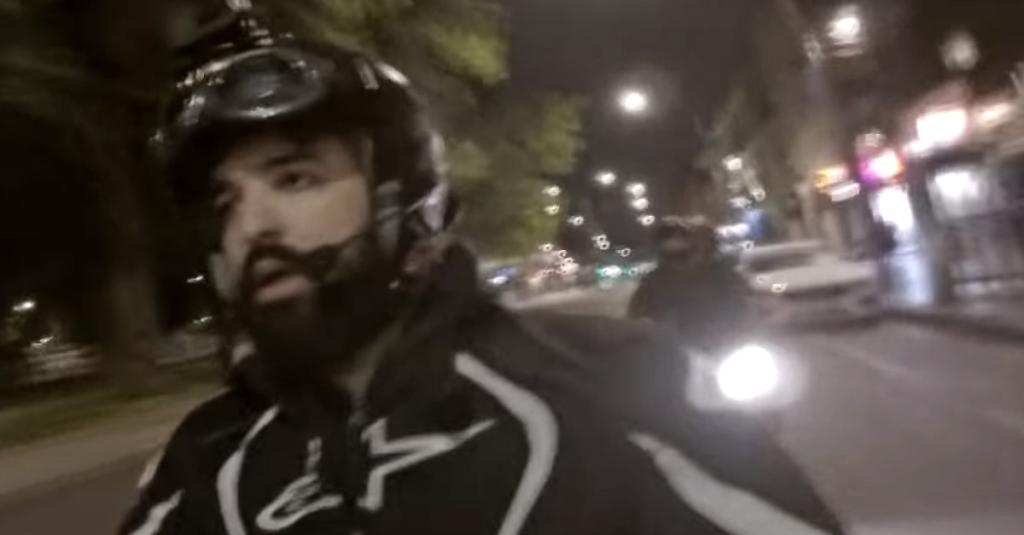