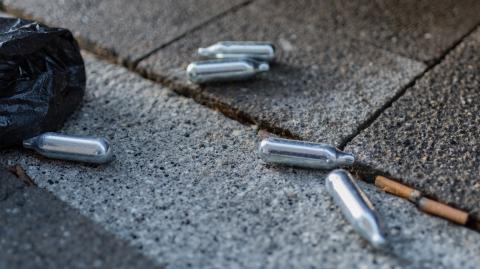 ‘Even in times of confusion, you shouldn’t confuse having a good time with danger.’ This was the opening statement made by the prefect of the Alps-Maritimes on 8th June that was later shared on social media networks about the use of nitrous oxide (NO2).

This gas, commonly found in whipped cream siphon canisters, has been a dangerous pastime among teenagers and students for some time due to its euphoric effects.

According to the press release mentioned above, the use of this drugincreased in several European countries when the respective lockdowns or quarantines ended, hence the need to remind the population about just how dangerous this substance can be. Known as ‘laughing gas’, this drug first became popular in the 1980s and 1990s before recently resurfacing. In 2018, a study carried out by the French health insurance company Smerep revealed that it was the third most commonly used drugamong students, following cannabis and poppers.

The first risk associated with using nitrous oxide, especially with regards to movement, is that accidents can occur that not only endanger the user’s life but the lives of others as well. As a result, you shouldn’t inhale this gas as it can cause visual and audio distortions, dizziness or discomfort which can lead to accidents for the user and others.

French government officials have indicated that, in 2019, The Directorate-General of Health and The Interministerial Mission for Combating Drugs and Addictive Behaviours found an ‘alarming increase in serious neurological disorders associated with this practice’, and made an important statement:

Two significant risks are linked to this practice: the immediate risks (suffocation due to a lack of oxygen, loss of consciousness, higher risks of falling…) and the risks associated with regular or higher use such as damage to the central nervous system and spinal cord, psychological disorders and even symptoms of anaemia.

Professionals have created a support group and service called Talk To Frank which people can call if they feel they have a problem with this, or any, substance. 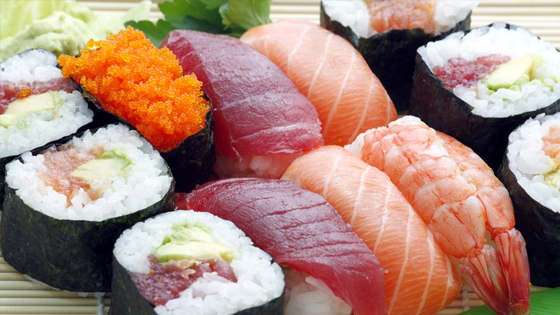