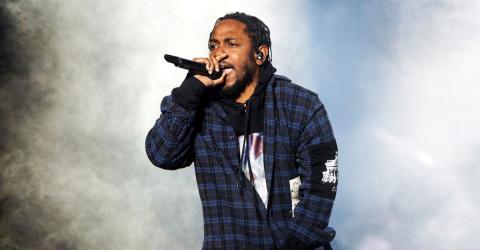 Kendrick Lamar’s music like any other modern rapper’s, contains various explicit lyrics that, when said out of context, could be judged as ‘not politically correct’. So in hindsight, inviting a fan on stage during a recent concert to sing M.A.A.D City, probably wasn’t the best idea he’s ever had.

Performing at Hangout festival on Sunday 20th May, Kendrick Lamar invited one of his fans onto the stage with him to perform his hit, M.A.A.D City. But what he didn’t realise were the consequences it would have on the whole evening. Not being able to make it through the first verse of the song, the performance quickly transformed into a racial slur which left members of the crowd, clearly displeased.

The fan in question was a white American woman called Delaney. Initially, she didn’t even realise that she had messed up. As the music was imminently turned off she said “aren’t I cool enough for you? What’s up bro?”. this was followed by subsequent boos from the crowd who were clearly angered by her behaviour.

But Lamar wanted to give her one last chance saying “ok you got to bleep one single word though”. Brushing her catastrophic blunder off as a thoughtless mistake, she said “Did I do it? I’m so sorry… I’m used to singing it like you wrote it”.

Starting over, the fan was given one last chance to sing the song, providing that she censored herself, much to the dismay of the angry audience. 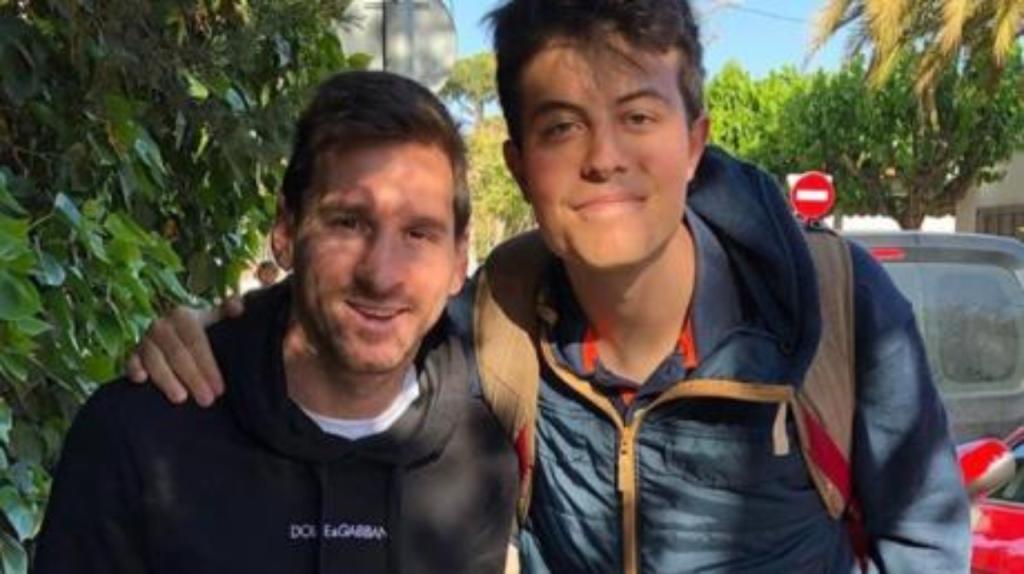 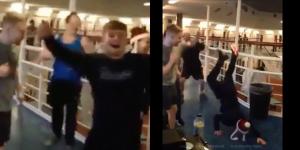 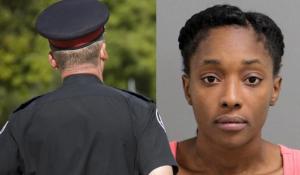 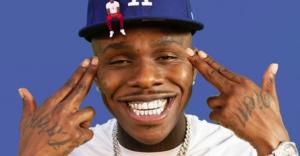 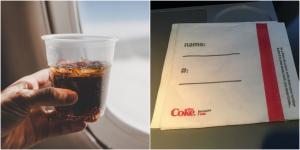 Coca-Cola Sparks Outrage And Confusion After Flight Passengers Were Served With...