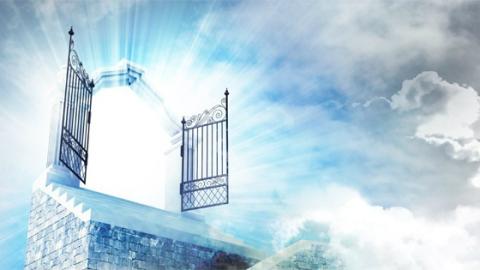 A number of Zimbabweans have fallen victim to a scam that is somewhat unbelievable. A pastor asked residents of his parish for money in exchange for a direct ticket to heaven.

The pastor, called Tito Wats, was arrested on the 28th June 2018 for scamming Zimbabweans. He had been asking his followers for money in exchange for tickets which he claimed would allow them to access Heaven.

A golden ticket… or a sham!

A story so surreal that it makes you want to laugh! Tito Wats, a pastor in Zimbabwe, charged parish residents 500 dollars for one-way tickets to the Garden of Eden. An extortionate price for residents of a country whose average salary is just two dollars a day. Most surprising, however, is that lots of people actually bought the tickets, placing their trust in the pastor and his wife. The scam became so extensive that the police were eventually informed, and the couple were arrested on a charge of having committed a financial crime.

Whilst being interrogated by law enforcement officers, Tito Wats attempted to justify his actions by claiming that Jesus Christ had sent him a message to tell him that the tickets were genuine and made of pure gold. He also claimed that he was being persecuted for doing the work of God.

This isn’t a one-off!

Tito Wats isn’t the only person to have received the grace of God. Pastor Paul Sanyangore previously opened a hotline to heaven (‘Papa God’), claiming to his audience that he was receiving messages directly from God. He also declared on his Facebook page that he had walked on the water of his swimming pool.

In 2015 the pastor Penuel Mnguni encouraged his followers to eat serpents and living rats… Now isn't that appetising! 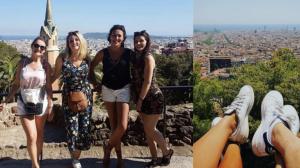 Cancel Your Tickets: Tourists No Longer Welcome In Barcelona? 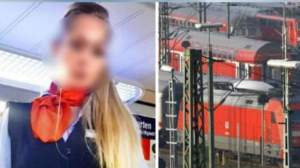 This Ticket Collector Was Fired For Her Surprising Second Job