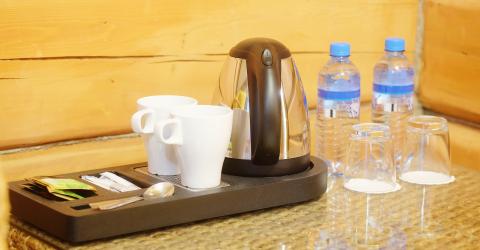 ‘Normal’ people use kettles to heat water to make a hot drink… But it seems that some people are using hotel room kettles for something else entirely!

It was a Twitter user who made this strange discovery. It seems that some people use hotel room kettles to clean their pants…

The question arose when a woman bragged on social media that she had discovered an 'innovative' way to clean her pants after she unexpectedly got her periodand didn't have a clean pair.

‘Real question: does anyone I know clean their underwear in a kettle when travelling?’ This is the question that Australian Guy Yug shared on Twitter on August 22nd. A question that created quite the buzz on Twitter, which is obviously not very inclined to this practice.

‘Remind me never to use a hotel kettle again,’ ‘What kind of crazy world are we living in where people clean their underwear in a kettle?’ ‘It's official. Boiling water is no longer a safe activity,’ said Guy Yug in response to his question.

A practice dangerous for one’s health

Boiling water kills bacteria, but it does not eliminate all microorganisms… So imagine drinking tea with a kettle that was used to wash a pair of dirty pants!

Dr. Heather Hendrickson, a lecturer in biomolecular sciences, examined this practice and discussed microorganisms that can survive at temperatures above 100 degrees. ‘They don't make you sick if they're consumed. But their presence in certain environments can promote the production of a toxin that can be fatal.’

Ready for a cuppa? 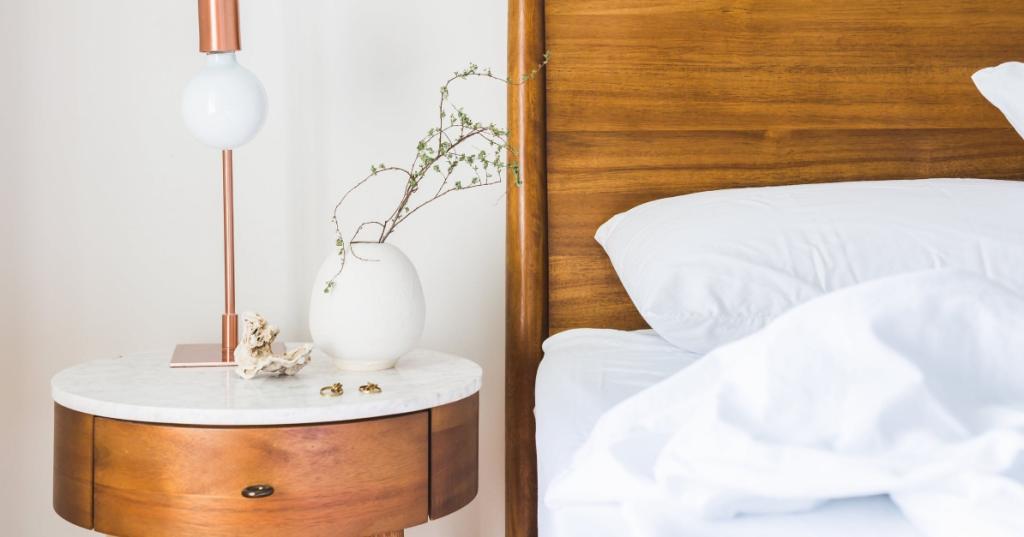 His Hotel Room Was Beautiful... But He Found Something Disturbing In The Bedsheets