When naked pictures of her were published on the Internet without her consent, this young woman decided to stand up for herself and released a video. What a beautiful response to a terrible situation.

When naked pictures of her were unveiled on the internet without her consent by an ex-boyfriend, this young woman felt betrayed. But the experience was even more shocking for here when she received threatening emails and insults. These random, unknown internet users felt the need to harass and attack her even though she was the victim of this horrendous ordeal.

In order to illustrate the difference between photos published online with and without the consenting person involved, the young woman decided herself, to pose nude for a photographer. This act meant that she was able to share the photos that she had chosen and therefore regain control of her body, allowing her to be seen as a subject rather than an object.

Read also
This Photo Has Gone Viral For A Shocking Reason

Although she is aware that not all victims can or want to do the same thing, she hopes that will help them not to be ashamed. More importantly, she also wants to clarify the notion of consent that, in her mind, still seems far too vague for many internet users. 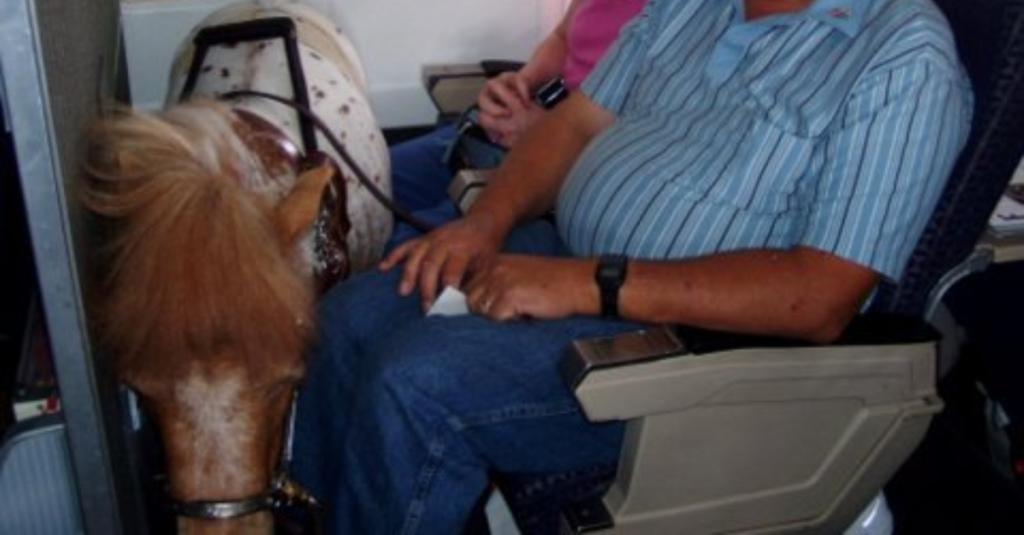 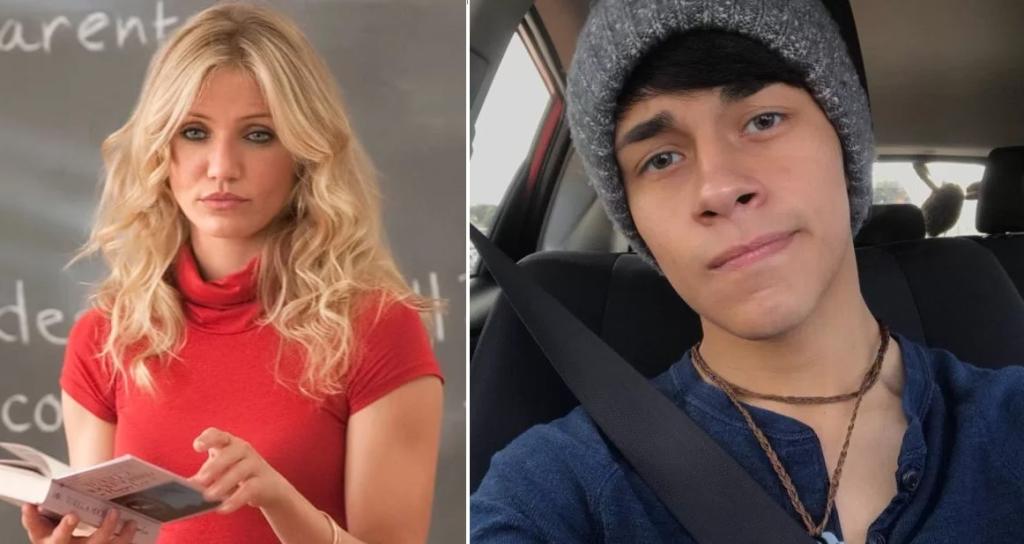