They say pride comes before a fall and this man definitely should have listened.

This Lamborghini owner learnt the hard way that showing off too much is never a good idea. The driver was taking part in a procession of flash cars in Key West, Florida on the 19th of July.

In the middle of the road, the driver decided to stop his matte black Lambo to get out and pose for some pictures for the crowds on the street. But it seems posing next to his car wasn't enough for this guy, who instead had the brilliant idea of leaping up onto the windscreen of his ride to pose with his arms outstretched.

It wasn't long until he looked down and saw that he had cracked the windshield of his Lambo. The woman he was with, who had got out of the passenger side, didn't look at all impressed.

The driver got down sharpish and hopped back in his car, shame-faced. We're not sure what will be harder to repair - the car or his pride... 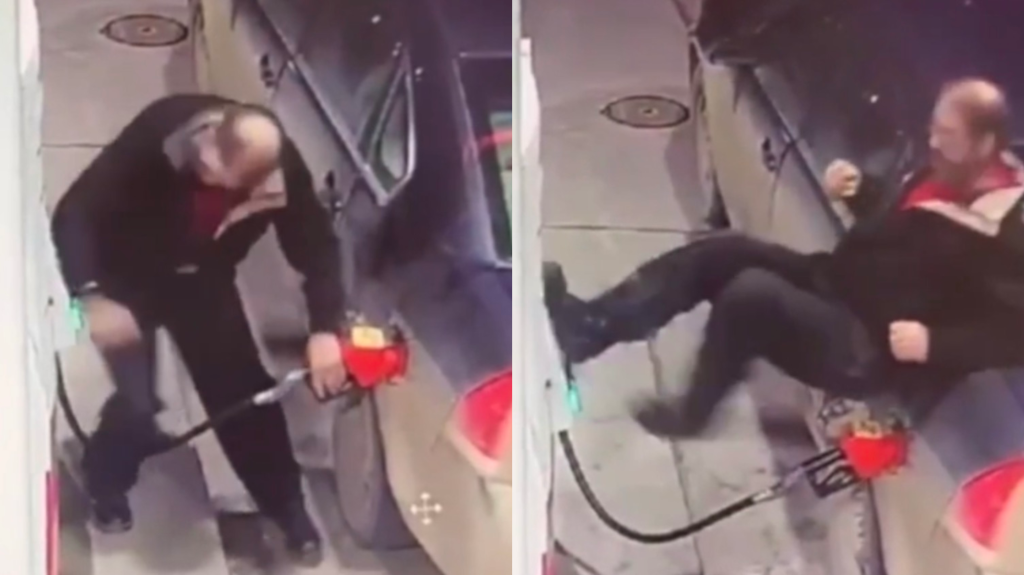 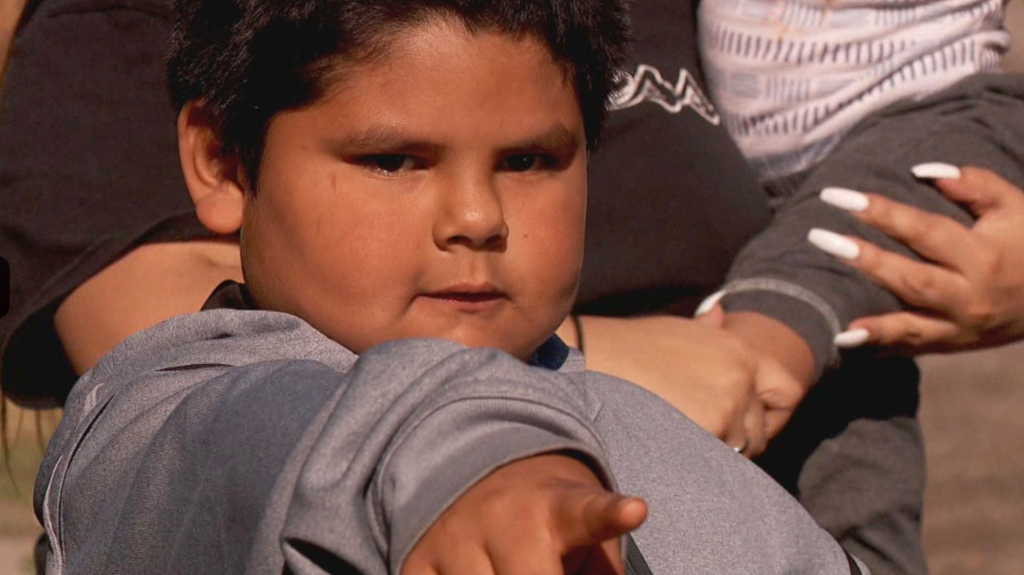