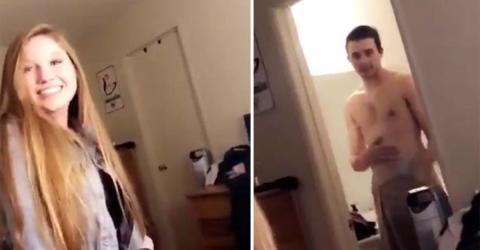 Finding out you've been cheated on is one of the most heartbreaking things you can go through - and all too often we put the blame on 'the other woman' rather than the cheater themself. These two young women showed that girls supporting girls can be far more powerful...

Chelsea Bachinski recently discovered that her boyfriend of two yearshad been cheating on her with another girl whilst he was away at college. But rather than fly off the handle straight away, she and Christen, the other girlfriend, concocted a plan to really teach him a lesson.

Whilst Christen admits that she was 'the side chick', the cheater had told her that she was the only girl he was seeing and she had had no idea about Chelsea. The girls also say they discovered their now-ex had been sleeping with his hairdresser as well as them - and even suggested there were more girls.

To really make him pay, Chelsea and Christen went round to their boyfriend's place and waited for him whilst he was in the shower - and filmed his shocked reaction when he stepped out of the bathroom in a towel to see the both of them there.

Chelsea wrote in the caption for the video 'UPDATE YALL!!! I was the girlfriend from this video that was behind the camera. This fool thought he could trick me (his girlfriend of two years) but instead, I surprised him with this cutie (girl in video) which was his “girlfriend” at college. Truth always comes out.'

Even better, Chelsea and Christen have now become close friends. Losing a cheating boyfriend and gaining a bestie sounds like a pretty good deal to us!

Check out the video above to see the hilarious moment this guy realises he's been busted! 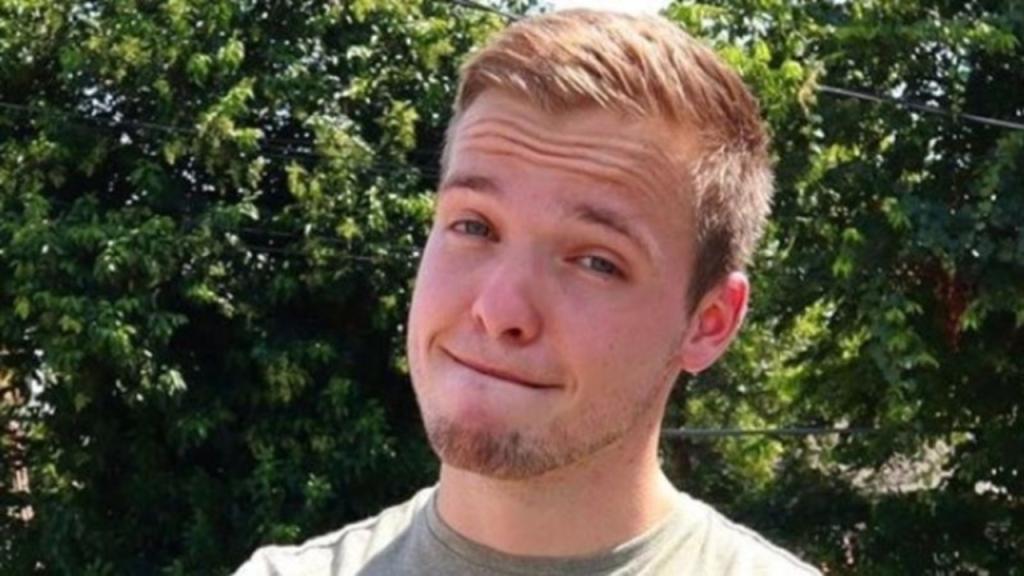