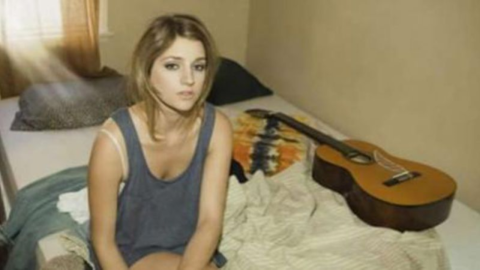 An image that this woman sent her husband, as she regularly did, infuriated him. Huge mistake!

Sometimes, images can evoke a whirlwind of problems, as Iris can testify to since after she sent a sensual photo to her partner, he decided to immediately end their marriage.

She didn’t see her husband very often, only at the weekends because Tomas’ job as an insurance broker meant he was always travellingaround the world.

Despite this, Iris and Tomas both found ways to regularly keep in touch with each other, especially through WhatsApp, an app that they used to send text messages and the occasional photo.

One day, Tomas decided to quit his job and look for another one that would allow him to be closer to his wife and make the most of their time together, but overnight, it all fell apart.

Tomas was travelling in Paris when he received a snapshot of his wife. At first glance, everything seemed normal, but when he looked at the image more closely, he discovered something that broke his heart.

Straight away and without thinking twice, Tomas decided to end their year-long marriage on the spot. But why? Check out the video above to find out! 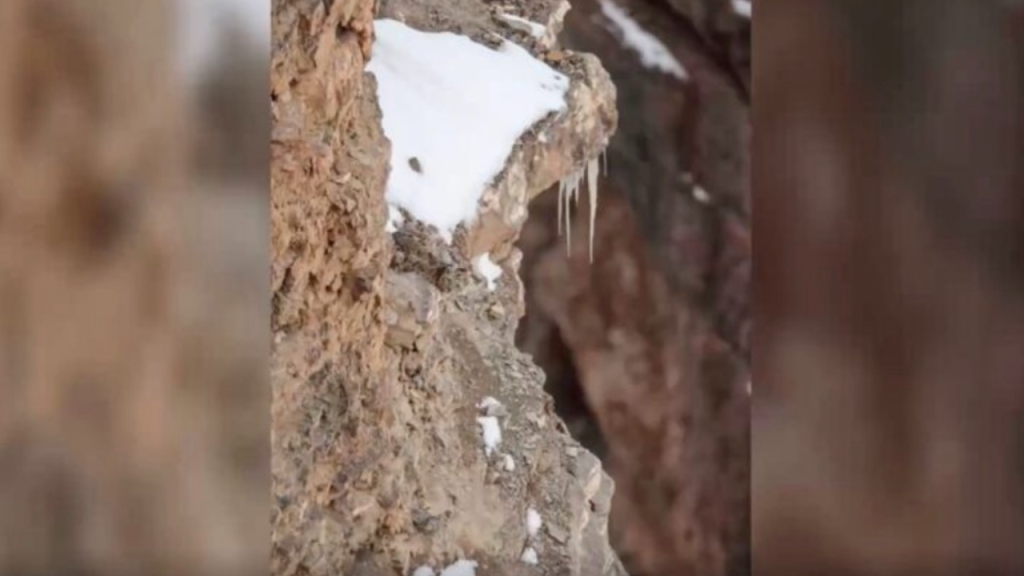 Brain teaser: Can you spot the leopard in this photo? 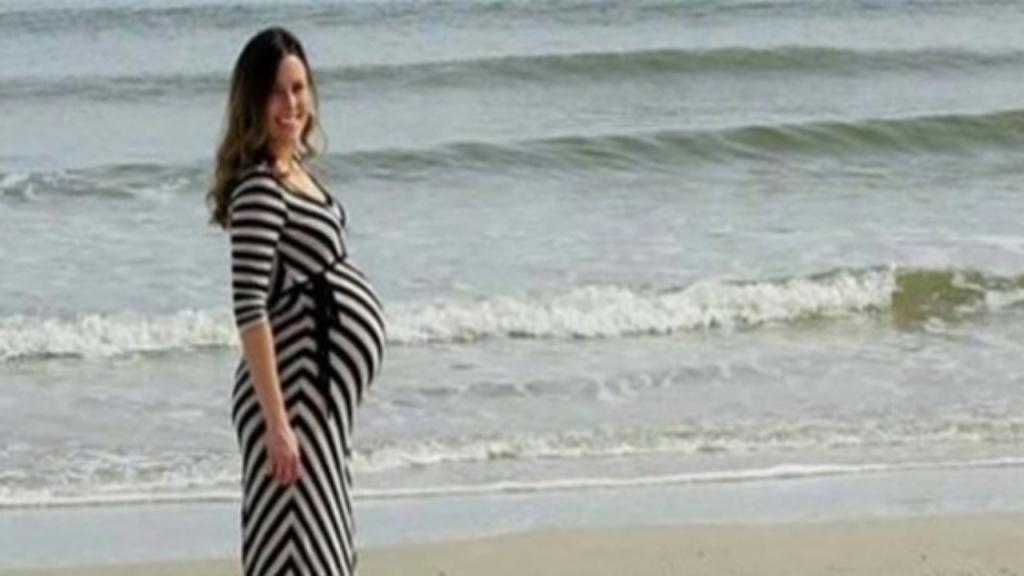