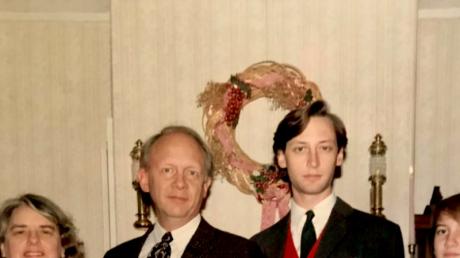 Even the guy who uploaded the image to Twitter said that small detail in that family photo went completely unnoticed for years up until today.

How many photos are taken daily all around the world? Many, right? We are so used to immortalizing every moment of our lives that we rarely pay attention to small details.

In just a matter of a few minutes, the snapshot went viral. A small detail on the young man's Christmas photo went unnoticed by everyone for a long time. Still don't see it?

The photograph was taken when Anderson, the protagonist of this story, was still living in his parents' house. In addition, the date coincides with a family Christmas dinner, during which he posed with his mother, father and sister. So far, so normal, right?

Check out the video above to find out what sent this seemingly normal image viral! 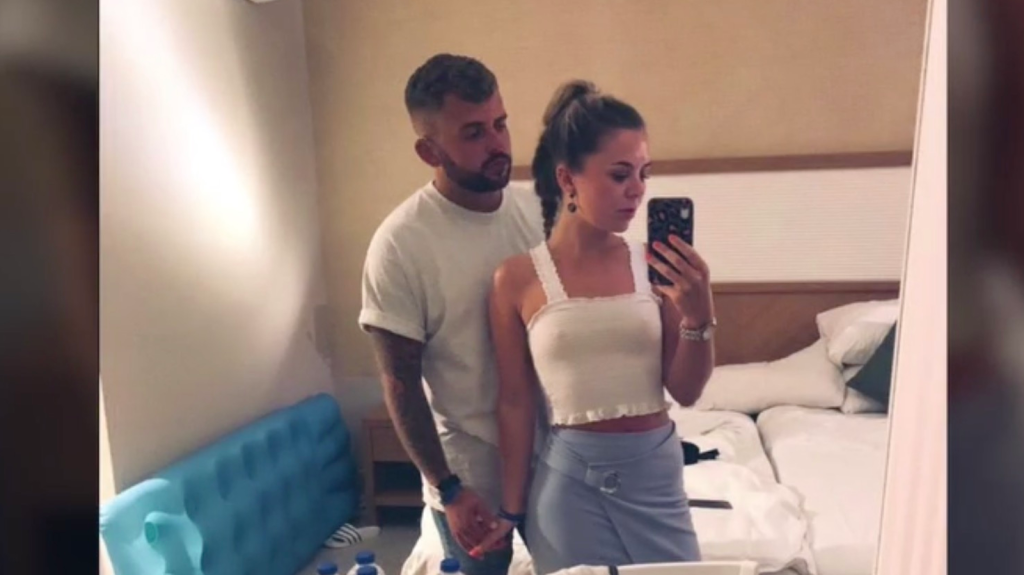