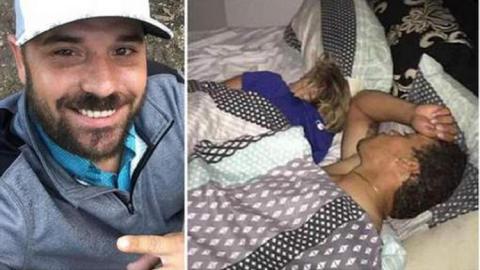 When he found his girlfriend in bed with another man, Duston Holloway could have flipped out. But instead, he decided to adopt a completely unexpected attitude, taking his revenge in a different way...

On his way home one day, Duston Holloway found his girlfriend asleep in his bed with another man. A real disappointment for this resident of Emory, Texas, who decided not to get angry, but rather to take revenge in an unusual way.

Taking care not to wake them up, Duston then photographed the two sleeping lovers next to each other and then published these photos on Facebook. This was enough to damage his girlfriend's reputation.

‘I wanted to scream, but I held back,’ the young man told the Daily Mail. ‘Instead, I calmly took pictures and left, “like a boss.”’ he explained.

The American's photos quickly went viral and soon attracted a lot of comments on social networks. While some congratulated Duston on his calm and controlled attitude, others gave him their support and assured him that he will soon find a more trustworthy girlfriend.

She Thought She'd Bought Some Cute PJs, But When She Got Home She Discovered The Truth 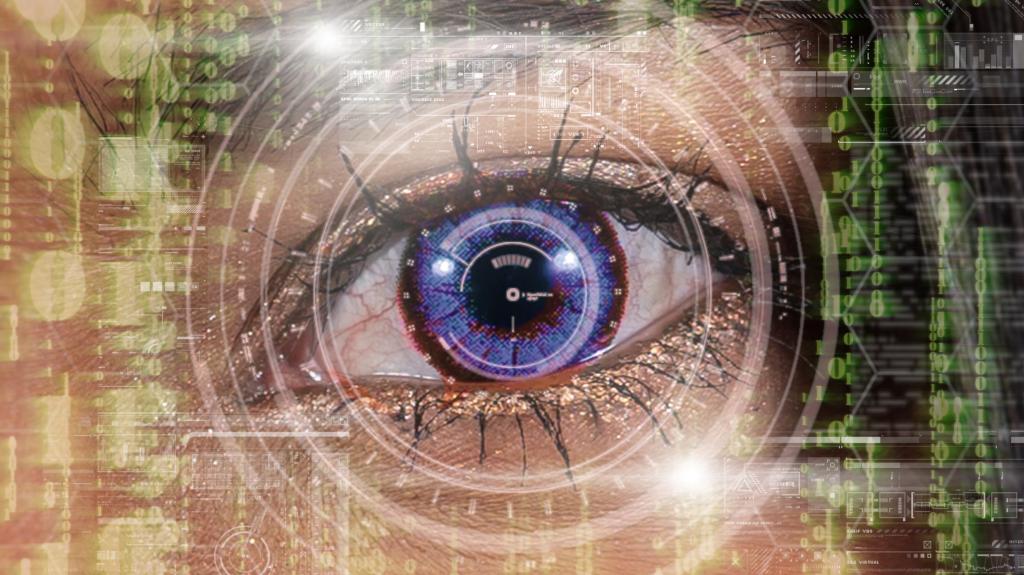