To protect your car from theft, a former FBI agent offers an original and thrifty tip: wrap your keys in aluminium foil.

The mysterious Dr Bamboo from the movie Signs (directed by M. Night Shyamalan) gave us a warning, to protect yourself from the various waves floating around, wear a tinfoil hat. While this advice might not do you any good, there is still a scientific background to it that a former FBI agent suggests can be used intelligently.

Although car thefts perpetrated by hackers are still rare, they are a real concern for insurance companies. With the growing role of electronics in vehicles, it could become easier for a malicious person to steal a car without even having to touch the lock.

How? The technique is simple. In order to allow you to open your car remotely, or even start it through a contactless system, some electronic keys and their cars share a radio signal, to determine if the owner is near. This system is called Passive Keyless Entry and Start (PKES), and a team of Swiss researchers did not fail to point out its vulnerability as early as 2010.

It is enough for one or two hackers to use a device that amplifies the signal of the key and the car, causing the key to instruct the car to unlock and start the engine, at a distance that can reach 330 feet. This technique is called a ‘relay attack’, and it costs barely £15 for anyone who would want to implement it.

How to protect yourself?

According to Holly Hubert, a former FBI agent, the solution to protect your car keys could be as simple as a little aluminium shield. ‘Although it’s not an ideal solution, it’s the most economical,’ says the cybersecurity expert. ‘The cyber threat is so dynamic and changing that it’s hard for consumers to keep up.’

When the antenna of your car or key transmits a radio signal, it produces an electromagnetic field that spreads out in all directions. This electromagnetic field can, however, be reflected and absorbed by a single layer of an electrically conductive material such as aluminium. Although it has its limitations, it is the simplest way to protect your keys.

Another, more expensive tip may be to buy a bag that serves as a Faraday cage. This invention from the eponymous physicist and chemist makes it possible to isolate the subject inside the cage from an electric current or an external electromagnetic field. Or on the contrary, it can contain this current or field inside this same cage.

Adapted into a simple pouch, it allows your phone to avoid connecting to a network while flying, and also ensures that the signal from your car key remains safe. There is no real reason to panic according to experts, but why deprive yourself of a little science when you can use it in a clever way? 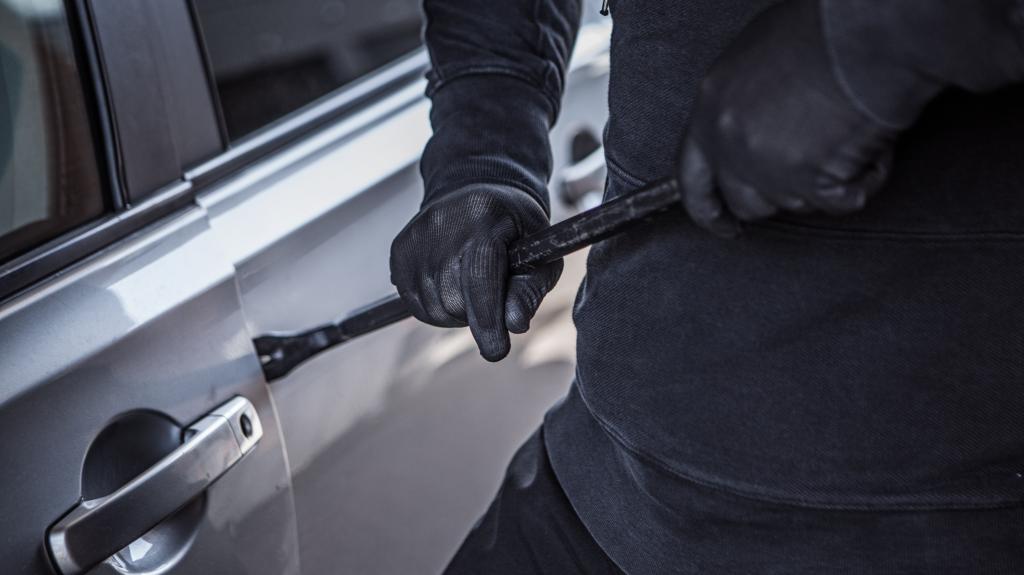 These Are UK's Most Stolen Cars, Is Yours on the List?
Read more 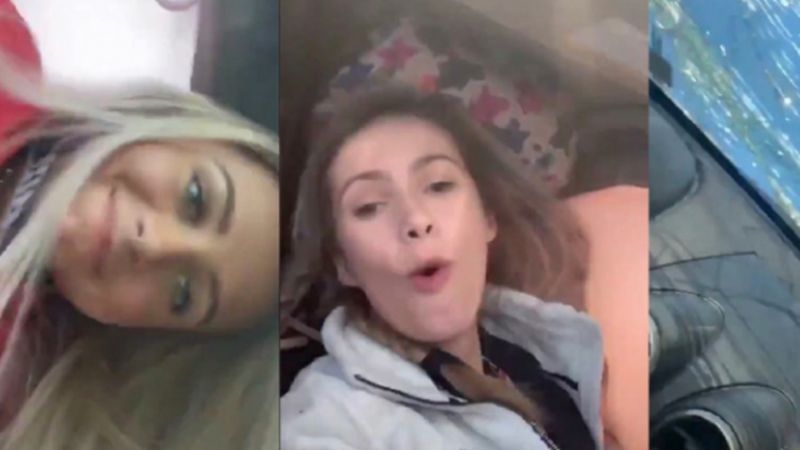 Lifestyle, viral
Former FBI Agent Has a Handy Tip to Prevent Your Car From Being Stolen 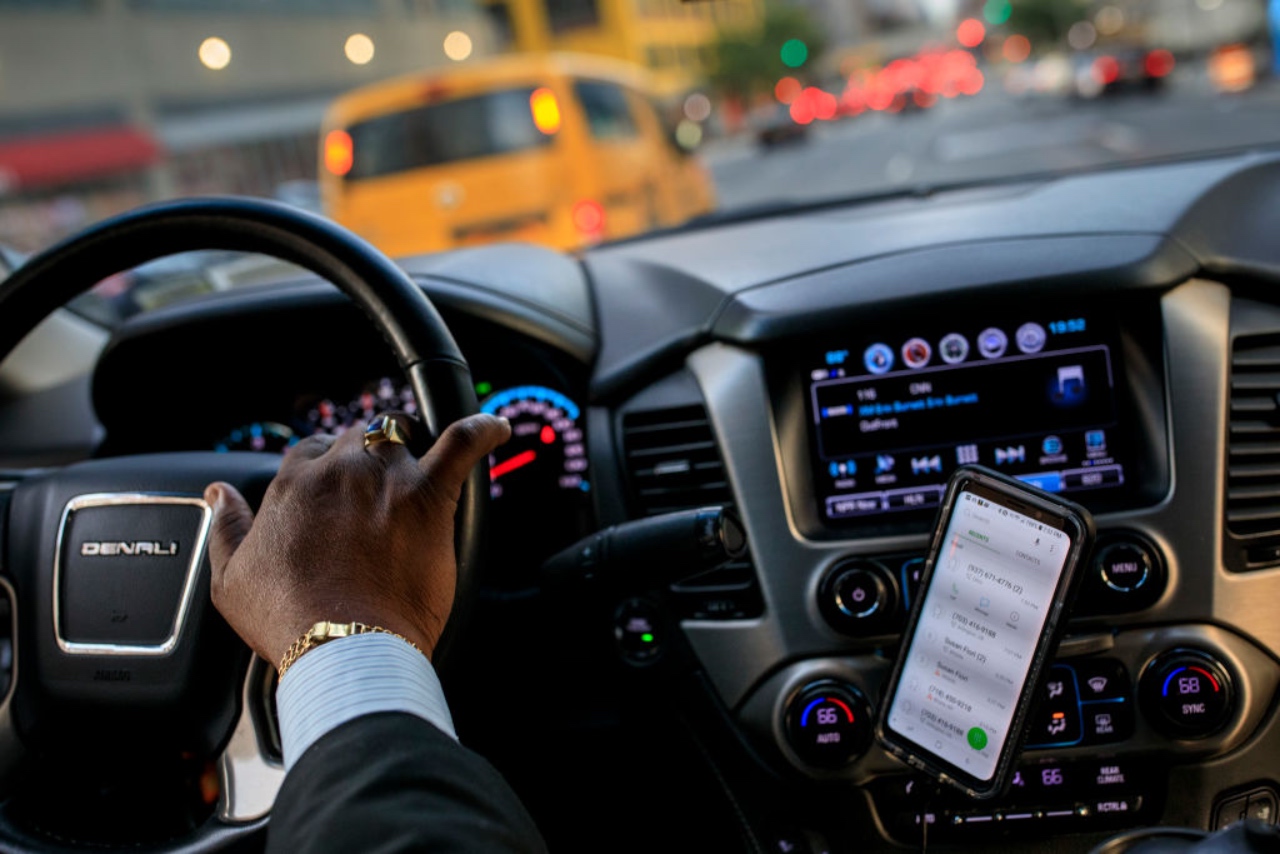 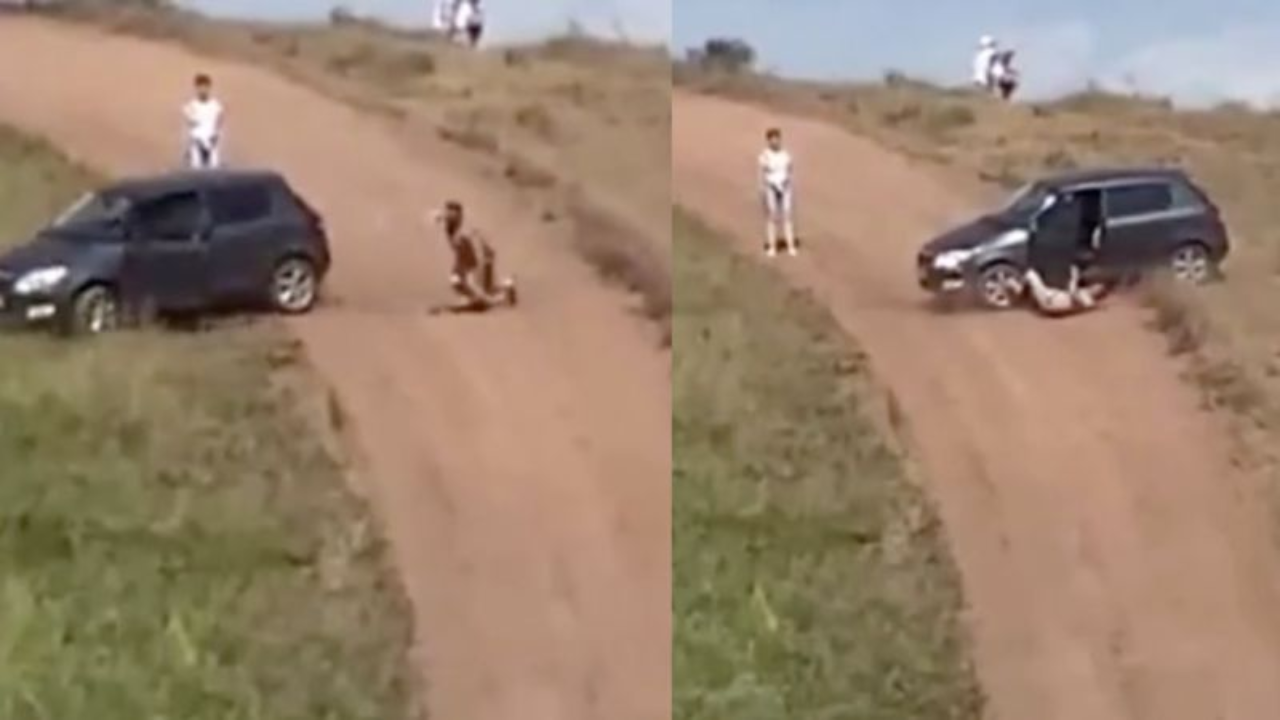 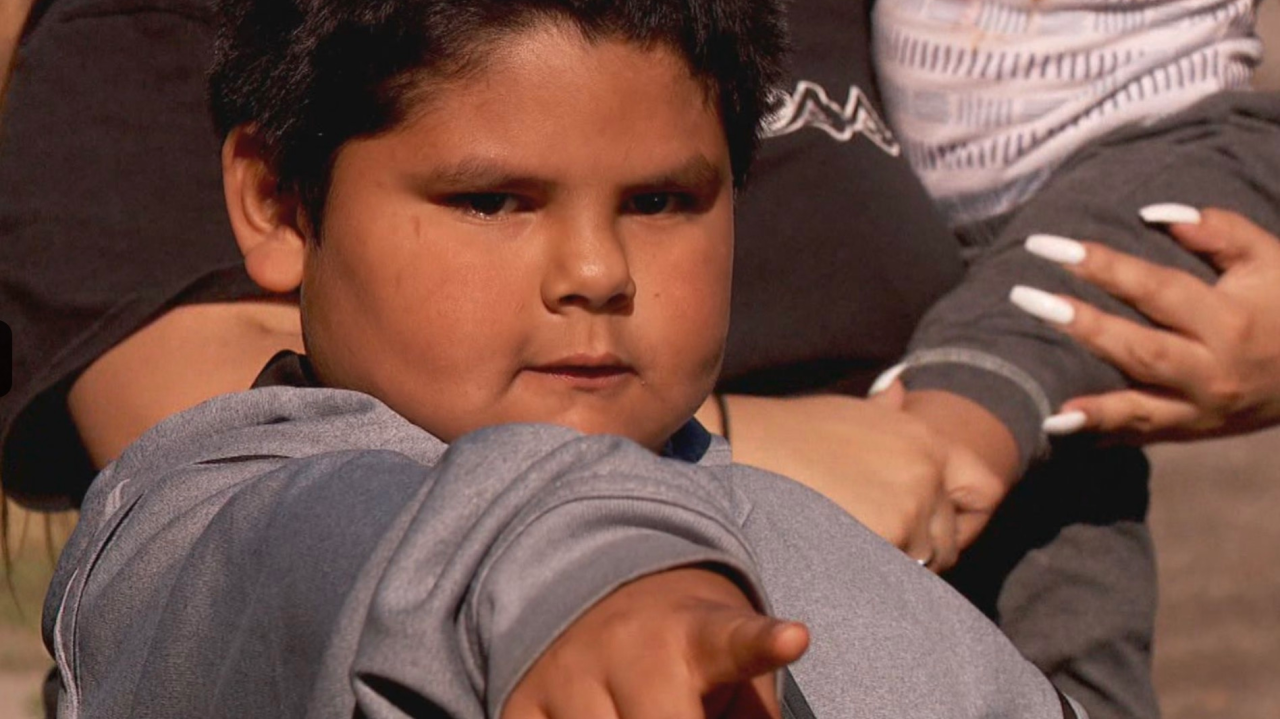 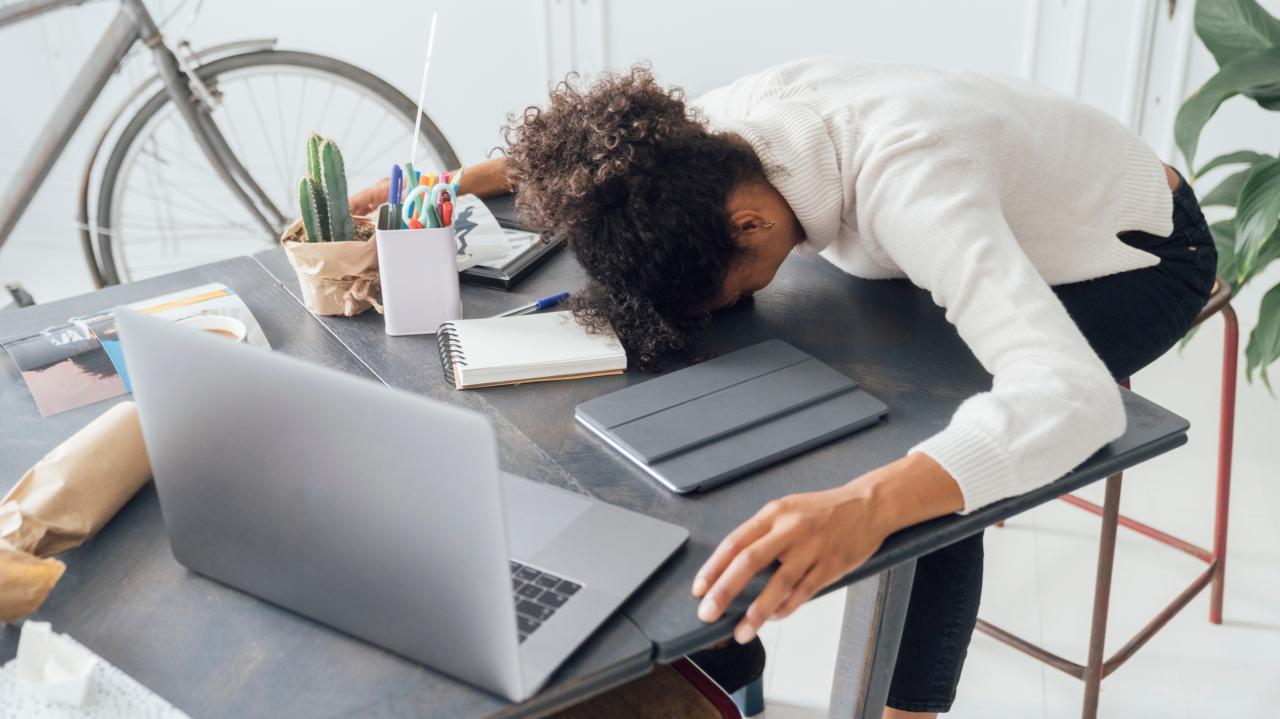 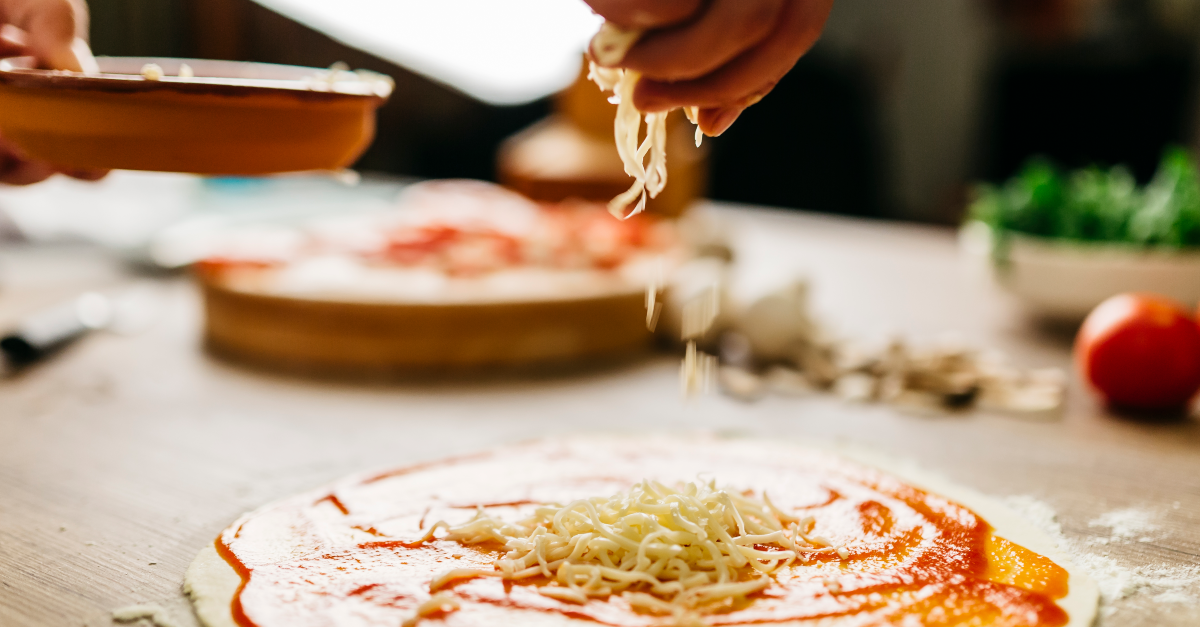 Lifestyle, food
Former FBI Agent Has a Handy Tip to Prevent Your Car From Being Stolen 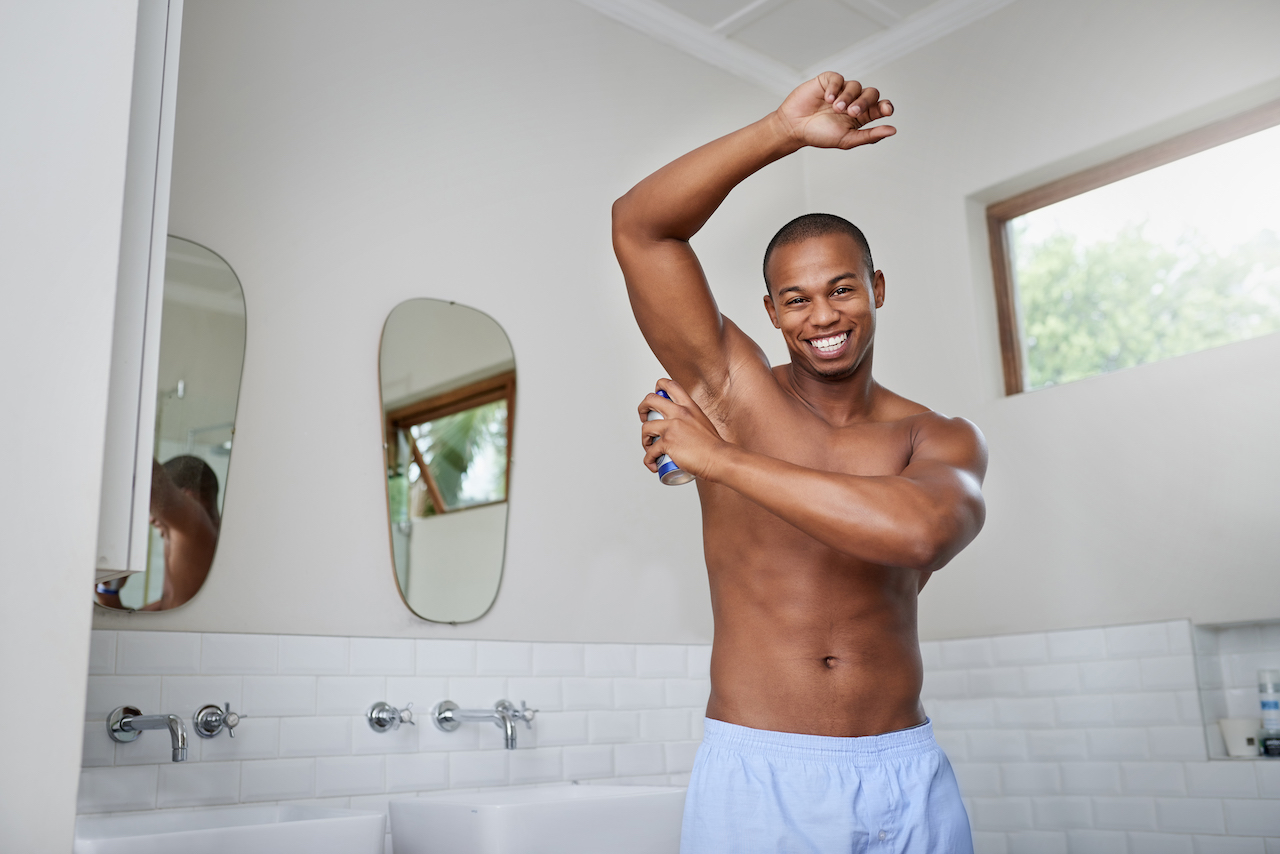 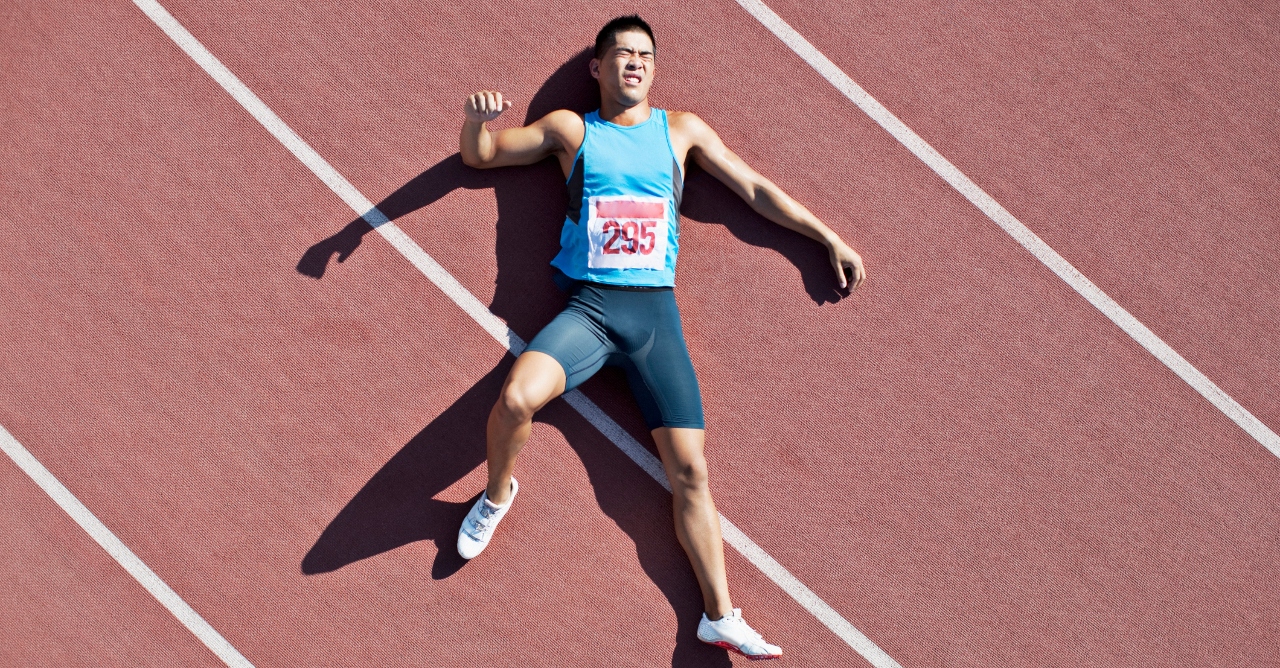 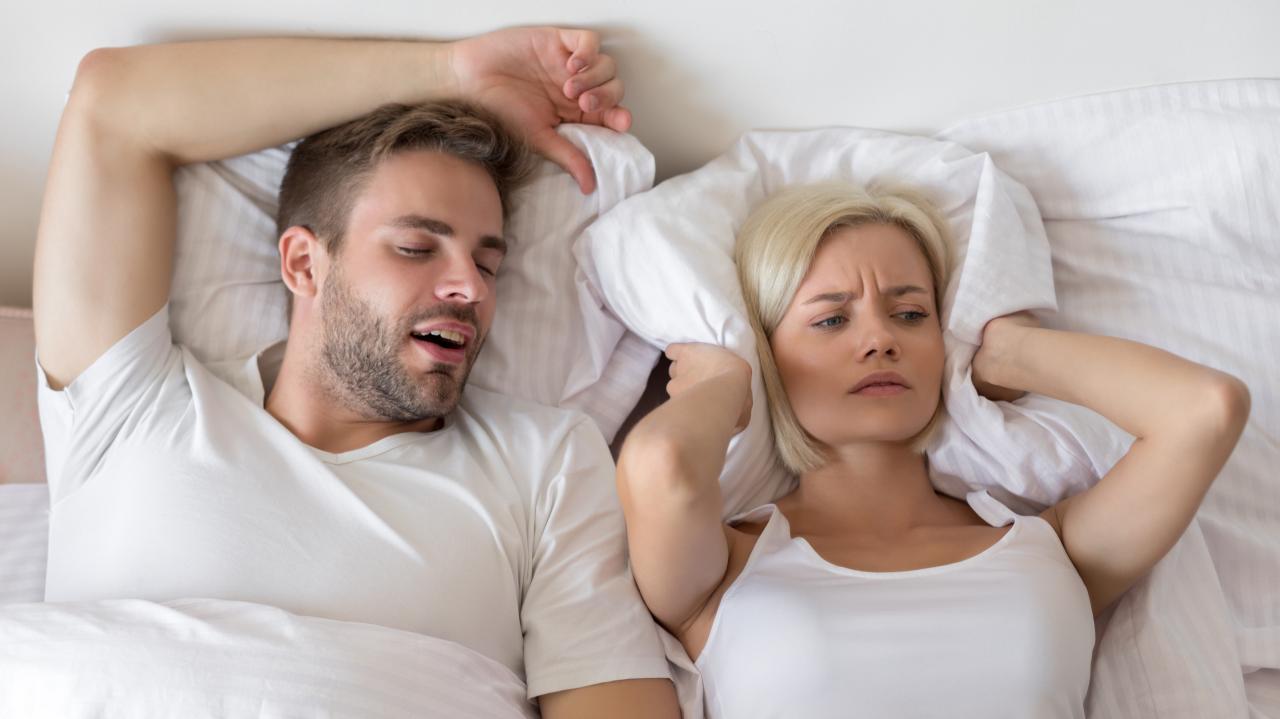 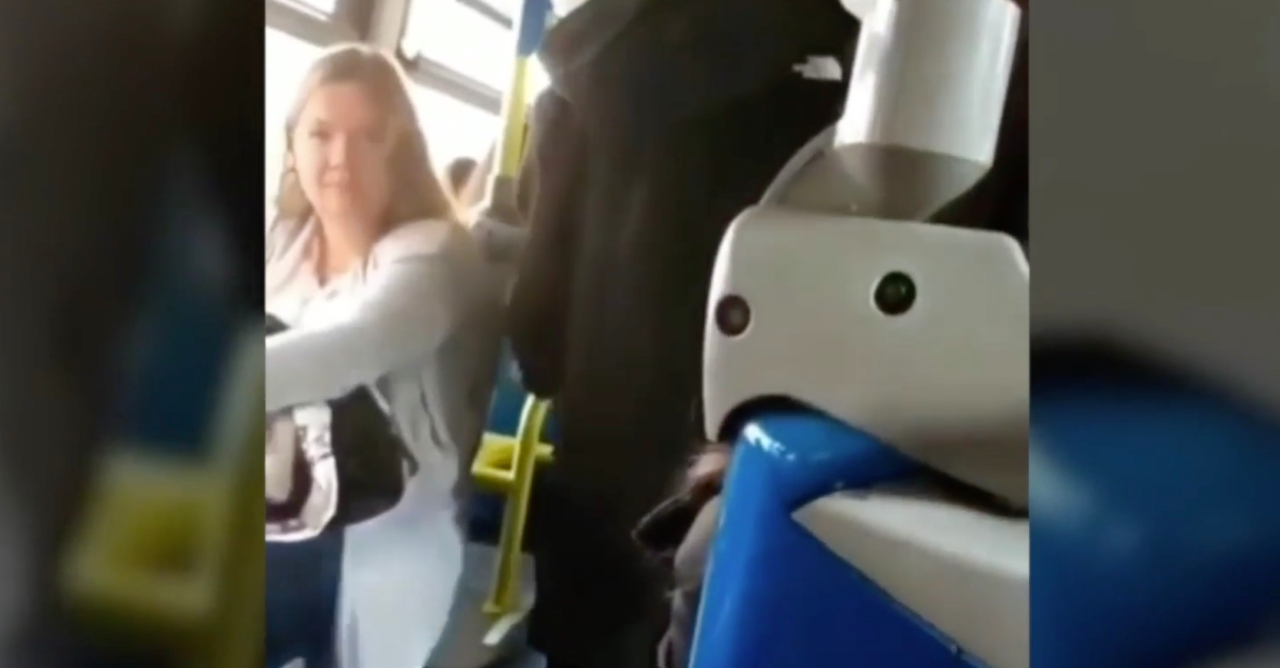 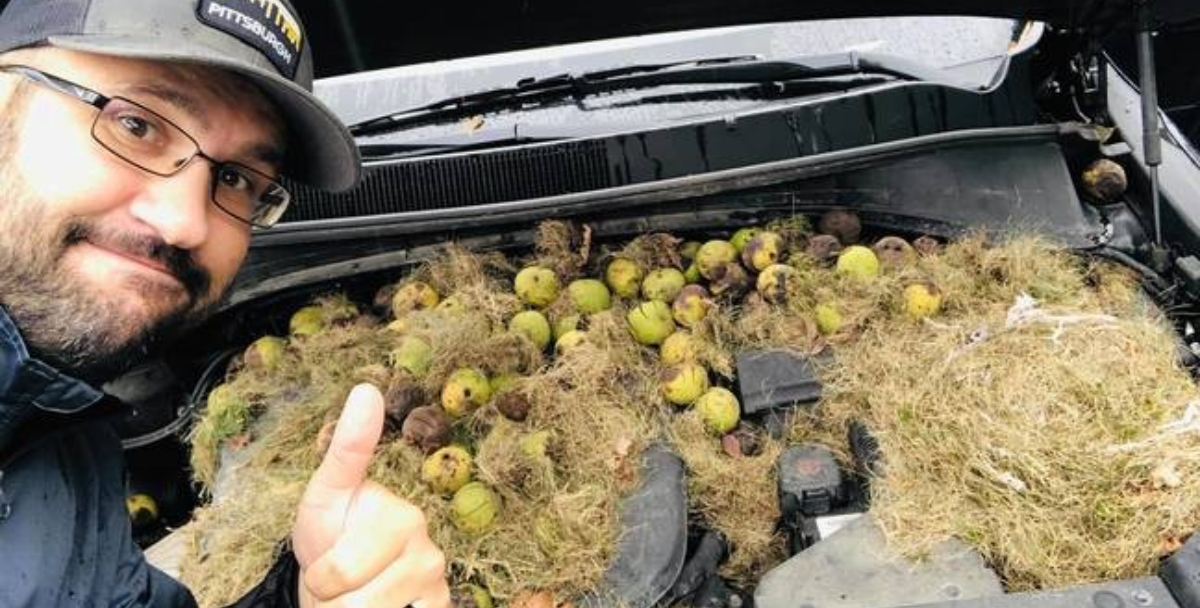 Lifestyle, viral
After realising her car was giving off a burning smell, she made a surprising discovery 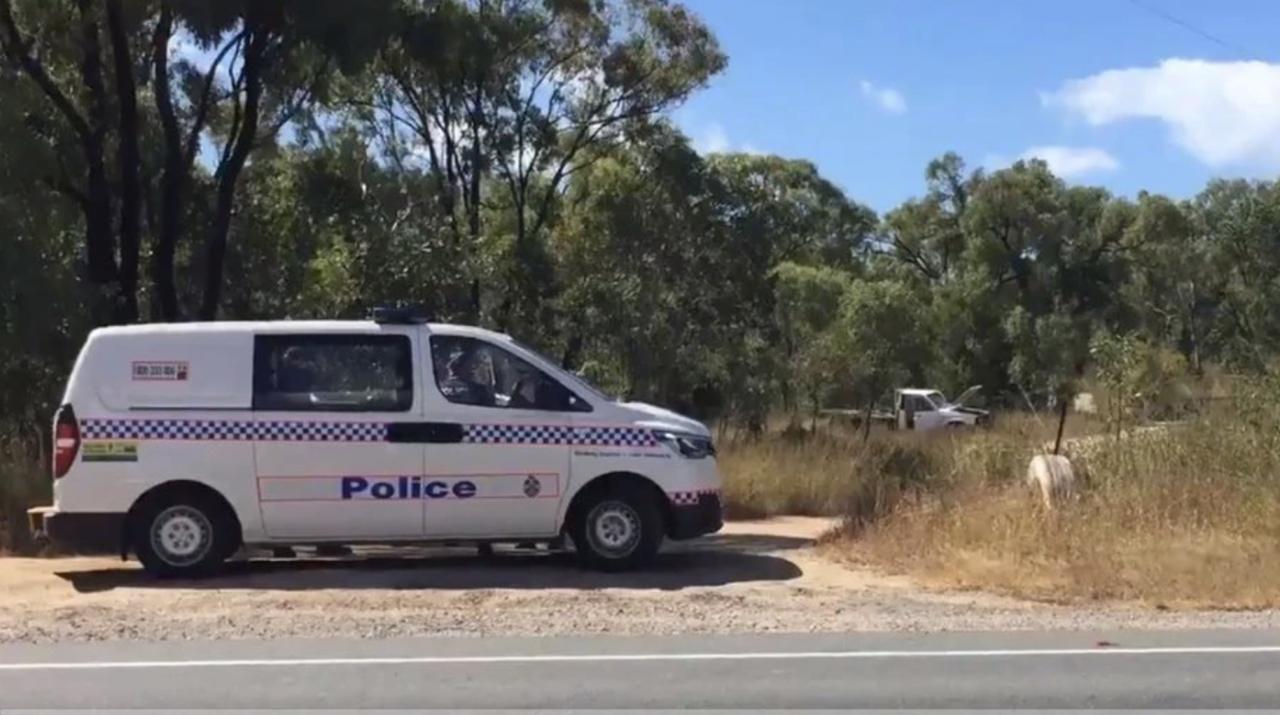 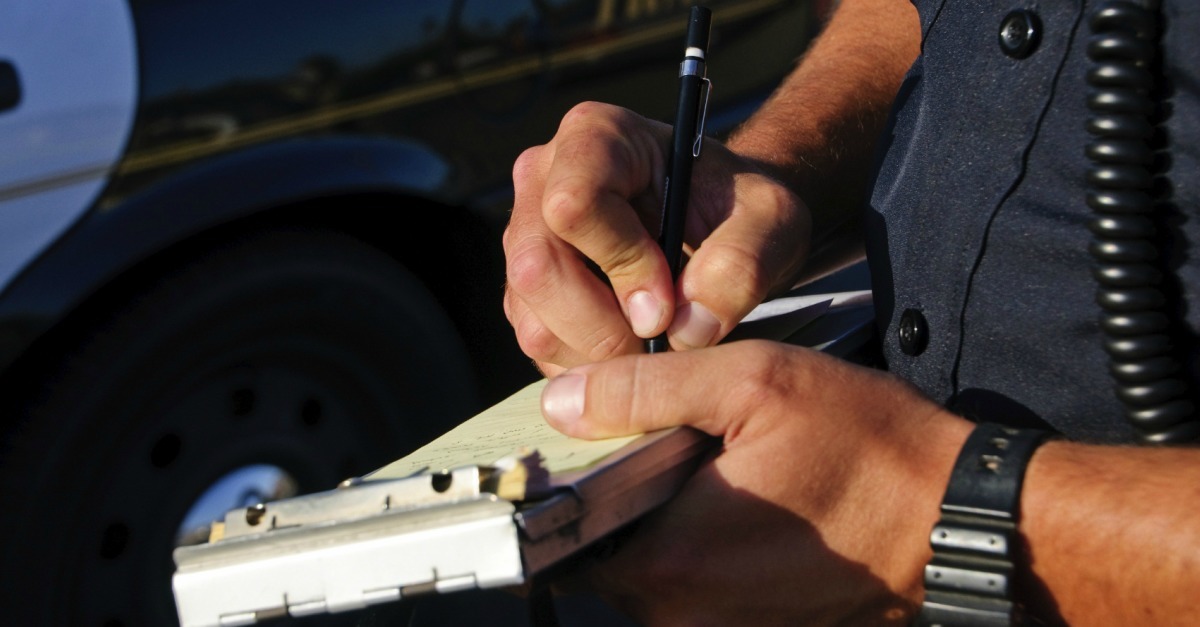 Lifestyle, viral
Police reveal a trick that can help you get out of a speeding ticket

Lifestyle, viral
Former FBI Agent Has a Handy Tip to Prevent Your Car From Being Stolen