Following her decision to include some of her underage students in a photoshoot, this woman has been receiving quite a bit of heat from both concerned parents and people online.

In the pictures, we can see the girls posing in mini-skirts holding lollipops. One of the captions on the photos reads ‘sex, drugs and rock’n’roll’.

Gedugova’s colleagues at the school are not pleased with her decision to photograph their young pupils, despite the fact that each of their parents gave their children permission to participate. One of her colleagues is even calling for her to be fired due to her irresponsible behaviour.

For the English teacher, she believes the nature of the photographs is positive and promotes sports and fitness. Despite her intentions, she has decided to step down and quit teaching at the school to save it from any further blows to its reputation. 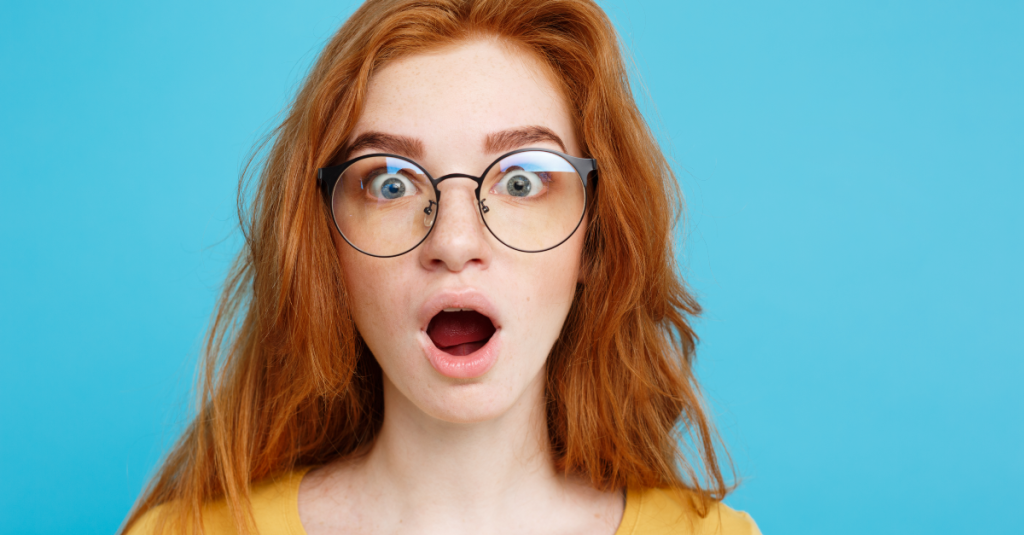 This Woman Had Something Growing Out Of Her Head, What Doctors Found Shocked Them