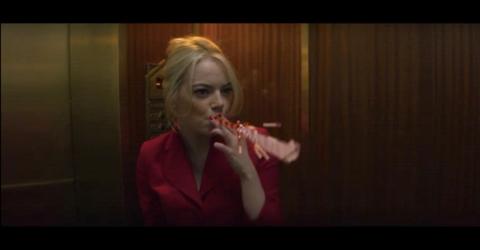 Do the characters in Netflix shows smoke too much? The streaming platform has decided to act in the hopes to limit the number of cigarettes that appear on screen.

Pablo Escobar in Narcos, Hopper in Stranger Things, Justin in 13 Reasons Why, Denver in Money Heist, Hell, just about every single actor in Peaky Blinders! And there are more still… The anti-smoking American group Truth Initiative has singled Netflix out for having too many main characters who smoke.

This group ‘had fun’ counting the number of cigarettes that can be seen in Stranger Things. And their result is frightening. 182 cigarettes in Season 1, 262 in Season 2, which is an increase of 44%.

In light of this observation, Netflix decided to act. In their future productions, cigarettes will be banned! The platform explained that:

‘Netflix strongly supports artistic expression. We also recognise that smoking is harmful and when portrayed positively on screen, can adversely influence young people.’

Less cigarettes in Netflix series, but…

But watch out, not all cigarettes are going to be prohibited. They will however be shown ‘for reasons of historical or factual accuracy,’ since this is ‘essential to the creative vision of the artist or because it’s character-defining.’

Amélie Eschenbrenner from the National Committee Against Smoking isn’t completely happy with this decision which she doesn’t consider harsh enough.

‘Tobacco companies clearly target young people. They are the future consumers. They know that through Netflix and this successful series, they could influence teens.’

What about you? What do you think about their decision to reduce the number of cigarettes that appear on screens on Netflix? 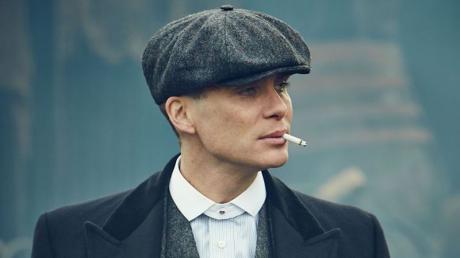