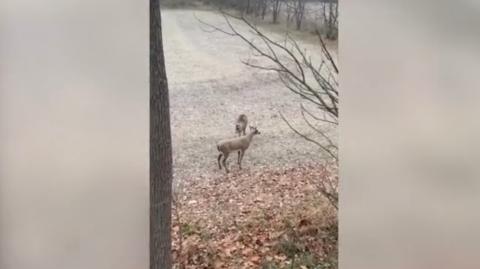 Social networks harbor a whole lot of strange content. From the looks of it, when nobody (but a surveillance camera) is watching, things get pretty crazy out in the wild... Like what happened in this video.

There's plenty of -- sometimes -- overwhelming video content on the internet and social networks. Some of them, you have to watch over and over again to be able to process what's going on.

Recently, the Twitter account @BestViralPost has posted a video clip that many social media users are already talking about. It shows a fight between two animals that will leave you speechless.

In just 12 seconds of video (which you can watch at the top of this article), you'll see how a deer with antlers spot another deer, stop, and stare at it for a second.

The animal then decides to attack its counterpart, pointing its antlers and going in for the kill (no pun intended).

And you won't believe what happens next. In just one strike, off goes its head. Yes. It was sliced. In half. Its head fell to one side, and its body to the other.

Fortunately for us, the victim of the attack was actually a fake deer planted there. At the end of the video, you can see the poor deer, horrified by what it just did, run away immediately after its victim drops to the ground. Poor thing.

It literally fled the scene of the crime and we're still not sure how we feel about this short, yet loaded, clip. Many confused Internet users watched it in a loop a few times before they could process it. 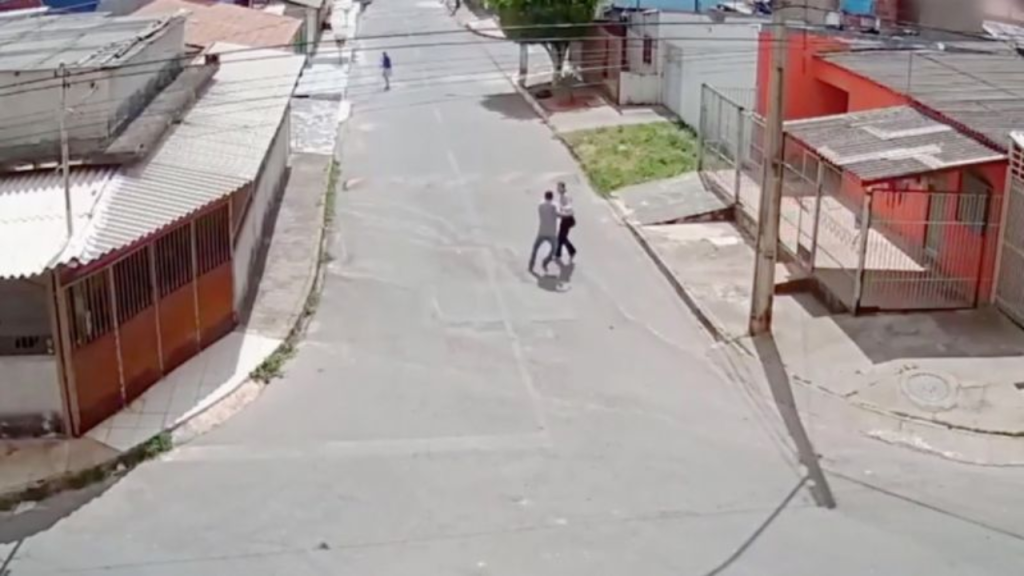