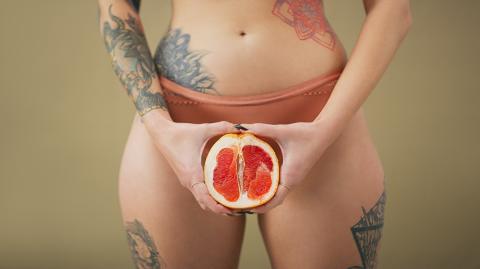 One woman took to twitter with armed with an anatomical diagram to highlight just how misinformed some people are when trying to find the clitoris... and one man hilariously illustrated her point.

One Twitter user who posts under the handle @lesfemmefataIe did the public a favour by posting an anatomical diagram of a woman's genitalia to prove just how complicated and easy it is to get wrong.

The poster offered up a little guessing game by blacking out the names of each part of the vagina/ vulva area and offered up the public a chance to guess just where the clitoris is.

Very few responses were spot on which shows just how many people have literally been fumbling around in the dark. However, one guy's response received a lot of attention because he was just so confident:

It's at the top, the third line to the right give me my money.

Unfortunately, what this commenter identified was actually the urethra, a body part present in all genders in which people pee out of. While the man wasn't too far from the goal he was still not quite there, highlighting a clear issue with sex education.

His response generated a lot of comments on Twitter with users roasting the man for his 'almost' right guess.

The guy was happy to admit his mistake and let's be honest he is not alone. Many people some even female, have trouble identifying the clit. But, in school, everyone was taught all about the penis and we almost missed out on the female anatomy entirely.

The study published in the National Library of Medicine showed that 44% of men could not find the clit while 22% of women couldn't find it either.

So for those in the back, @lesfemmefataIe took the liberty of removing the labels so we can all finally see where the clitoris really is.

The image above shows that the clitoris is actually located at the pinnacle of the labia minora. But, what you see in any image is just the very tip of this body part as the clitoris actually has legs internally that extend down the sides of the vagina for about 5 inches.

So, hopefully, now we are all on the same page. 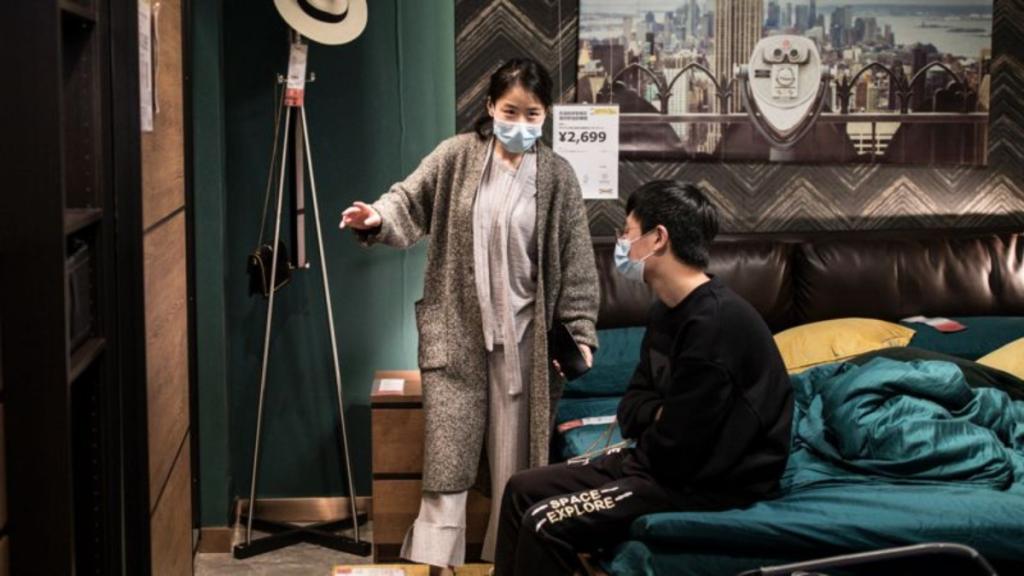