The cameras installed at the starting blocks will no longer be used at the World Athletics Championships in Doha, Qatar. Athletes, especially women, felt embarrassed by the angle used. 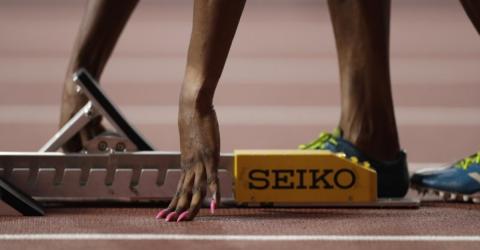 This is yet another disappointment for the IAAF at the World Athletics Championships. First the Doha (Qatar) heat endangered the athletes, and the stadiums are almost all empty, and now even the broadcast will be affected with the removal of several cameras.

Indeed, since the beginning of the sprint events, cameras had been installed at the starting blocks. The initial goal was to make the start more immersive, thus giving the viewership a view of the athletes' concentration before the start. This is something that was planned to provide the spectators with a little more at the heart of the event.

Unfortunately, the angle chosen for these cameras is not really suitable for athletes, especially women. The low angle shot is generally fixed directly to the ‘private parts’ of the athletes, causing them embarassment, which was complained about by the German sprinter, Gina Lückenkemper.

‘As a woman, I think it’s very stupid. And I doubt a woman was a part of developing these cameras.’

A remark that the IAAF and Seiko, the developer of the cameras, probably did not see coming in their promotional video, in which no woman is featured.

To avoid another controversy, the IAAF has therefore decided to stop using block cams until the end of the event, which is on the 6th of October. The directors will still have enough to do with more than a hundred cameras at their disposal, including one on a rail, and one which films in slow motion. 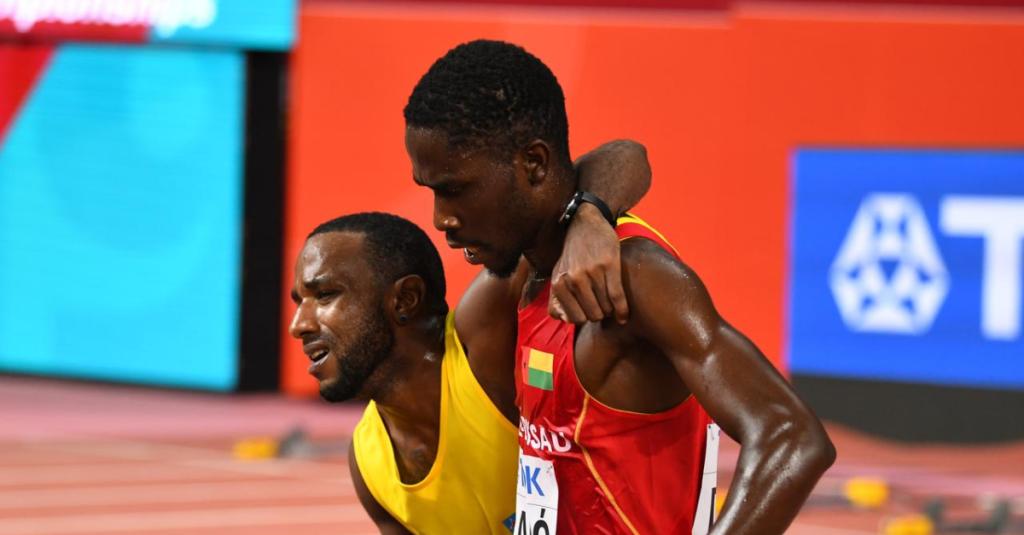