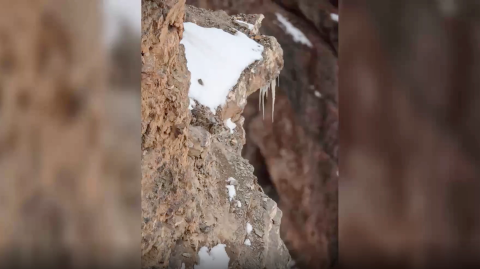 This picture went viral on social media. Although it might look like it's just another nature photo at first, there's actually a gorgeous leopard camouflaged in it.

The Internet loves a good brain teaser or optical illusion, so it comes as no surprise that this picture was a hit on social media. What makes this photo stand out, though, is that very few people actually managed to spot the camouflaged leopard.

Do you see it?

Leopards are known to be masters of camouflage, thanks to their spotted coat, which allows them to easily blend into their surroundings. It's very useful for hunting and -- who'd have thought? -- creating real-life "Where Is Waldo?" scenes!

In a photo shot by Saurabh Desai that was posted on Visual Poetries, you can see the edge of a snow-capped cliff. A few blocks of snow, stalactites, and rocks for days. It's beautiful! The fact that a leopard is hiding in it makes it even better, and we'd like to challenge you to find it.

What's crazy is that once you spot its face, it's impossible to unsee it. Last hint: look under the big block of snow and zoom in a little.

If you still haven't found it, here it is.

That was hard, huh? Well, it definitely would've been harder if the leopard hadn't looked straight at the photographer. Still, we're not gonna lie! It took us a while to spot it, too.

If you like brain teasers and optical illusions, these should keep you entertained. There's one of a little girl with suspiciously thin legs, a flying trash can, and another leopard that's just as well hidden as this one. Enjoy! 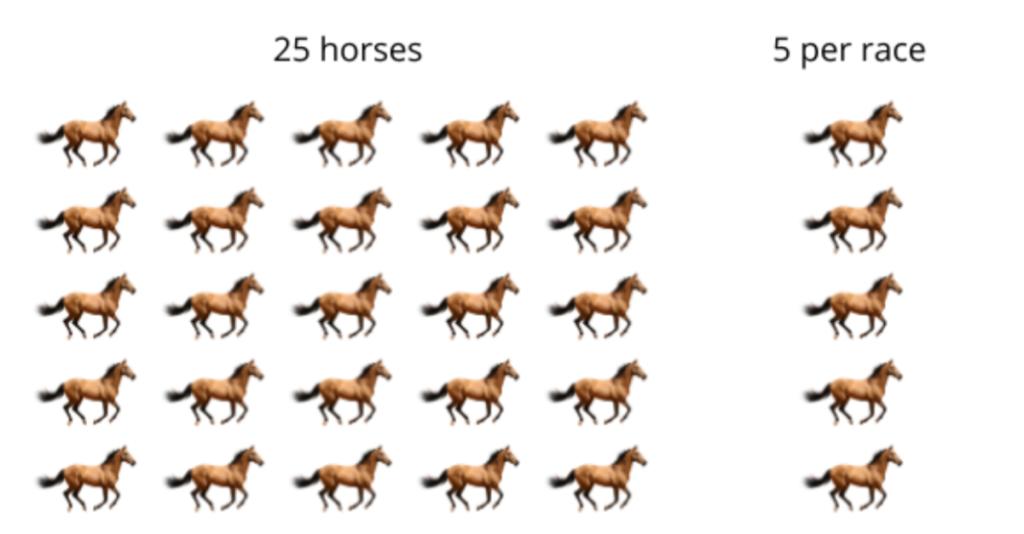 Google Used to Ask Applicants to Solve This Brain Teaser