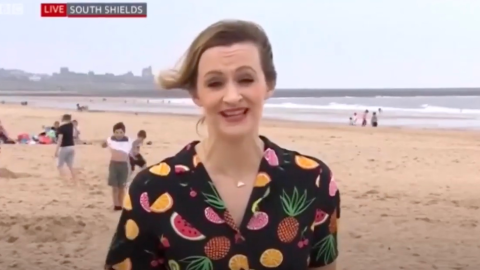 BBC presenter Jen Bartram was upstaged by one young boy after his epic dance moves stole the show during a weather report.

One young boy has become an internet sensation after using a BBC weather broadcast to show the world just how well he can move.

BBC presenter Jen Bartram was conducting a weather report from a windy beach in South Shields to update the UK the heatwave that has been hitting parts of the country over the last week. The Met Office has reported that temperatures have already been reaching highs of 37C.

During the segment one boy waltzes into the frame and realising that this may be his only chance to impress the world he starts up with a show-stopping dance routine that left audiences in stitches.

After watching the segment back, Jen realised that she had been upstaged. The tweet read:

I was unaware of being upstaged by the young boy with some rather enviable dance moves during my forecast.

Then, Bartram decided to give the young boy the perfect soundtrack to complete the scene. Jen stated in the tweet:

I’ve given this forecast what it deserved. Sound on.

The tweet caught on like wildfire and collect an array of amusing responses from viewers. One person commented:

Was laughing my socks off at beach kid just living his best life yesterday.

Absolutely brilliant.... Track him down !!

And track him down she did. Jen has revealed that the boy's mother had gotten in touch with the station and dancing sensation, Leo William showed his moves again on BBC Newcastle this morning!

To witness the Leo in action tune into the video above! 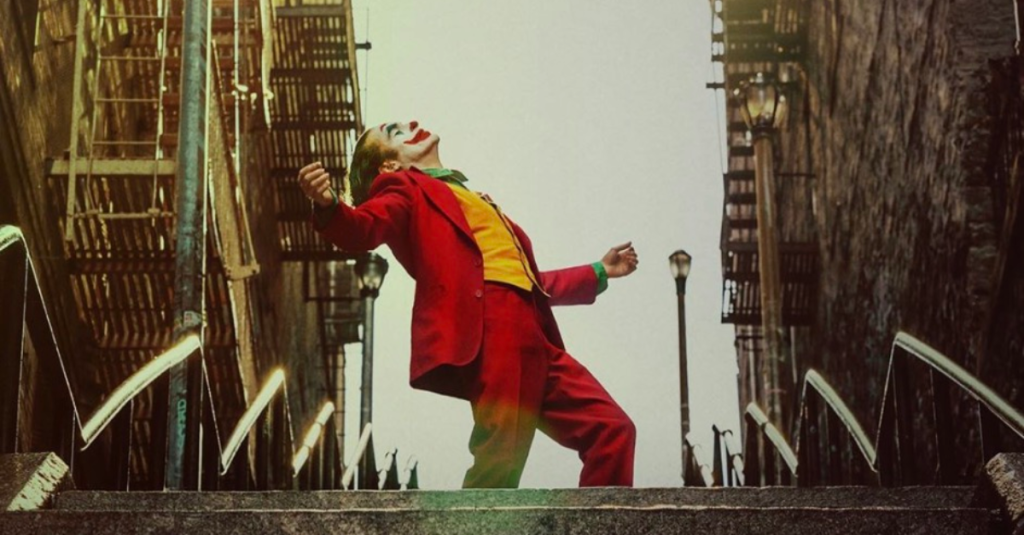 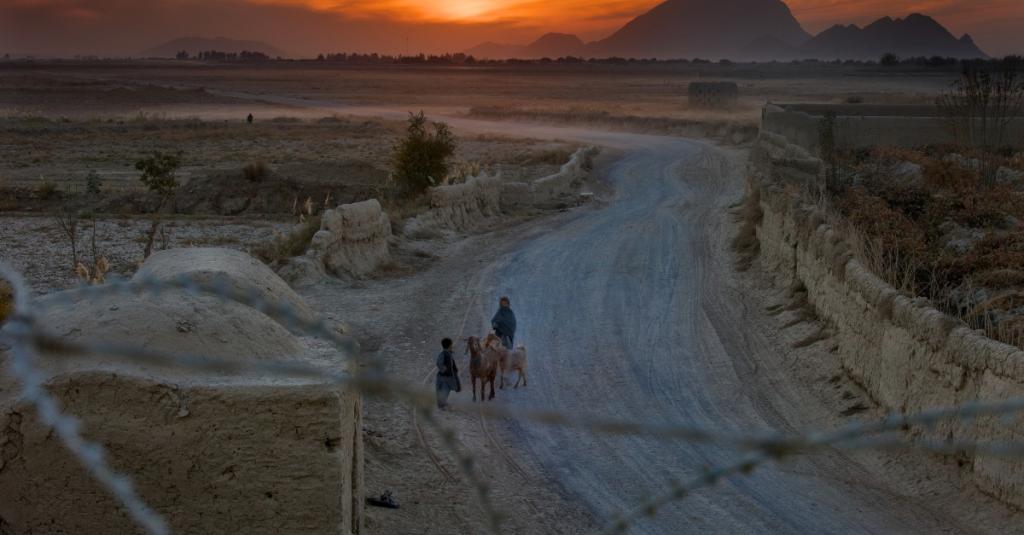 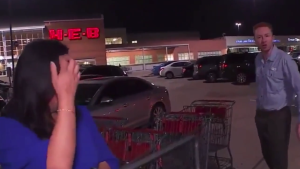 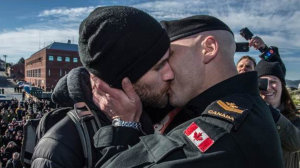 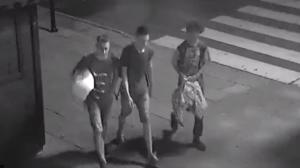 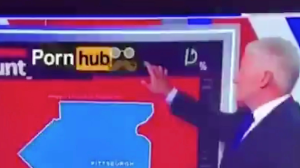