This was the moment a naked 'massage parlour' client was locked outside a window ledge following a row with one of the workers inside. The shame-faced punter was spotted holding his manhood for dear life whilst clinging desperately above the 'Simply Delicious' kebab shop.

If you're having a bad day - always remember things could be worse. In February, a bizarre clip of a naked man clinging onto the ledge of a window was captured in Northenden, Manchester. It was reported that the shamed bloke found himself in an altercation that frightened the worker inside a massage parlour that he was visiting.

Whilst it wasn't clear what had gone on, bewildered onlookers turned to emergency services to help get the nude man down from the wall on which he was stuck by a ladder. "The girl seemed to have pushed him as he tried to get back in and closed the window on him so he couldn't get back in," explained onlooker Mike Kerr.

After the mystery man was rescued, police managed to retrieve his clothing from inside the parlour with ease before passing it back in a plastic bag. The clip was later posted, attracting various commentary from bemused social media users.

Other workers at the parlour denied any further knowledge about the unusual incident.

Check out the video above to see the bizarre rescue for yourself... 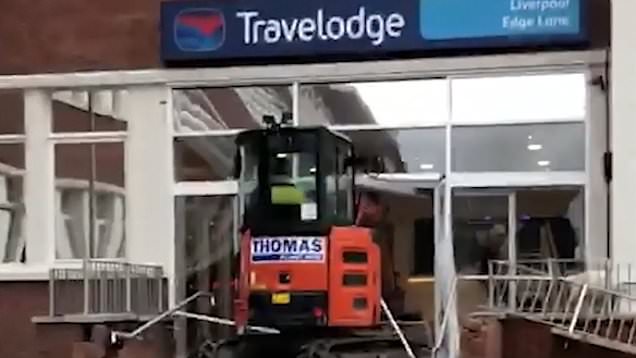 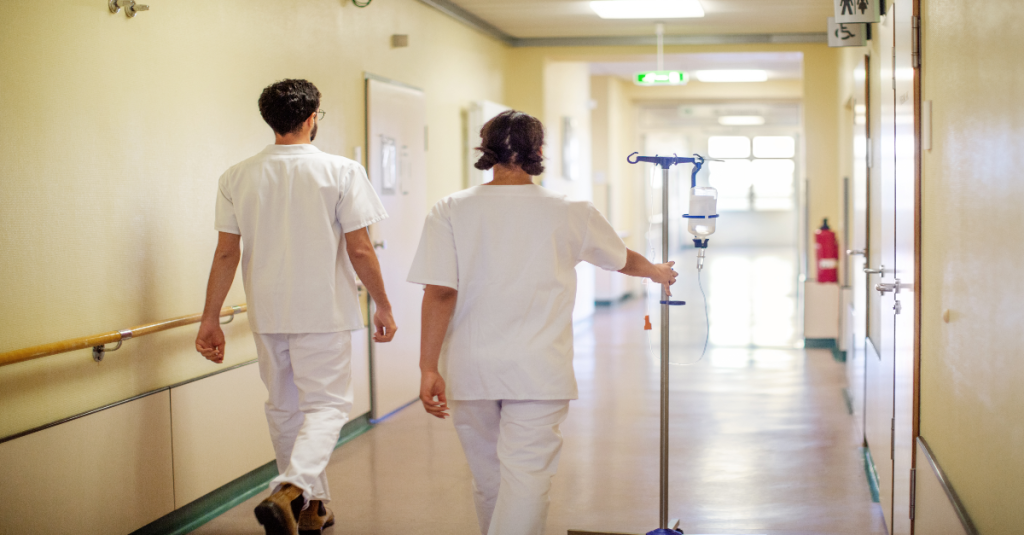