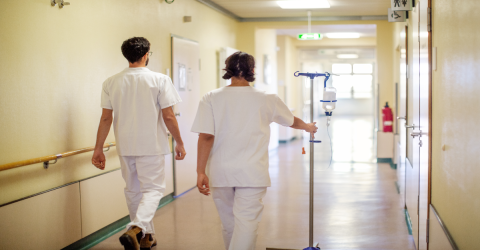 A man who was hospitalised after being stabbed in the back walked outside for a cigarette whilst the knife was still imbedded deep in his back. The bizarre incident was captured on camera whilst nurses were pleading him to make his way back inside.

A 34-year-old man known as Vladimir who had allegedly been stabbed in the back during a heated altercation was urgently taken to hospital in the Russian city of Kazan. Despite there being a knife deeply lodged into his back, the injured patient insisted on stepping out into temperatures of -10°C, to have a smoke.

The patient was brought the hospital heavily intoxicated and was said to be at a party where the incident occurred, though it was reported that Vlad didn't actually remember the events that transpired.

According to the medical professionals treating him, the knife was about 2cm deep and attached to the bone. He was lucky to have evaded any major organ injury.

Vladimir was so determined to smoke the cigarette, that he went ahead with his mission wearing only his underwear, despite nurses desperately trying to stop him. Only once the stubborn patient was informed that he is 'about to die', that he eventually decided to turn around.

The bizarre footage proves to be unusual, to say the least... 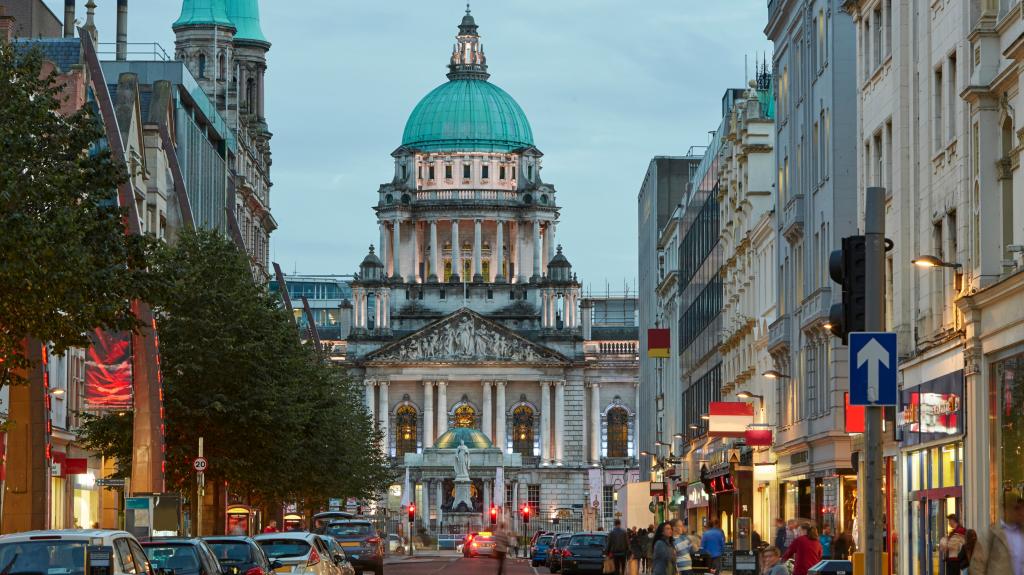