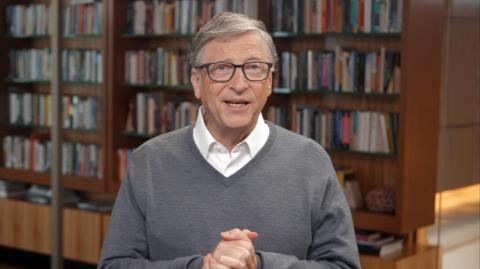 At a conference in 2015, Bill Gates anticipated that the next great crisis that would hit the world would be... a highly contagious virus!

In 2015, at a conference, American billionaire Bill Gates, whose company works on vaccine research, sounded the alarm: 'We are not ready for the next epidemic.' Both for economic reasons and as a result of different political choices, Gates explained the causes of this lack of preparedness. And one thing is sure, we probably should have listened to him.

If anything kills over 10 million people in the next few decades, it’s more likely to be a highly infectious virus.

The first explanation put forward by Gates had to do with the choice of our leaders to embark on what is called 'nuclear deterrence.' That is to say, a huge and very costly nuclear weapons development and armament program, in order to obtain such a nuclear military power that it would make it possible to establish power when it came to international relations.

Because of these economic and political choices, Bill Gates explained, through the example of the Ebola virus that hit the African continent in 2013, that no government had invested to create an effective system to prevent and control an epidemic threat.

There were no epidemiologists ready to intervene immediately when the first signs of a virus appeared. No international medical teams were ready to leave and do the first essential work at the source of the virus. Therefore there was nothing put in place to isolate the first victims and try to contain the spread of the virus. In short, an inability to anticipate costs many lives.

Bill Gates then compared the characteristics of the epidemic with other viruses that he believes may have characteristics that are much more difficult to manage. Consequences would also be much more dramatic. Ebola was not airborne, it affected patients who lived in rural areas, and the patients were in such bad shape that they were immediately bedridden once infected.

But then he imagined another case of an epidemic that would have the following characteristics: patients in urban areas, who would sometimes have no symptoms, and who would feel well enough to take a train or a plane and change countries, but who would be extremely contagious without knowing it. You get the picture: a virus exactly like the COVID-19,the one currently sweeping the planet.

This doesn't make Bill Gates a pessimist. He explained that we now have all the technology and scientific expertise to effectively protect ourselves from such a threat. According to him, we do have all the tools, but they must be managed by a global health system that should be managed in a NATO-style way. An army with troops ready to intervene, reservists to reinforce these troops if necessary, training exercises carried out regularly to prepare for interventions, and significant resources invested. 'This is the kind of thing we need for an epidemic.' With scientists and doctors, not soldiers, of course.

Bill Gates saw Ebola as a warning, but more importantly, as a chance to prepare for a much bigger potential epidemic. And he was already anticipating that if we didn't prepare, we would suffer millions of deaths and billions in economic losses. We should have listened to him.

What is going to happen next?

Looking back on his Ted Talk, The Next Outbreak? We're Not Ready, Gates spoke to YouTube channel Veritasium stating 'There’s no good feeling that comes with something like this, saying ‘I told you so'.'

He continued to question whether he could have been more persuasive, adding that respiratory virus are just another part of life:

Respiratory diseases are very scary because you’re still walking around on a plane, a bus when you’re infectious. Unlike some other diseases like Ebola where you are mostly in a hospital bed by the time viral load infects other people.

Gates then decided to make his next predictions, pinpointing what the world will have to prepare for next:

One is climate change. Every year that would be a death toll even greater than we have had in this pandemic.

But that's not all, Gates also believes that bioterrorism is also on the horizon for humankind:

Bio-terrorism. Somebody who wants to cause damage could engineer a virus and that means the cost, the chance of running into this is more than the naturally-caused epidemics like the current one.

Considering how right Gates was about COVID we'll definitely be watching our backs for what comes next! 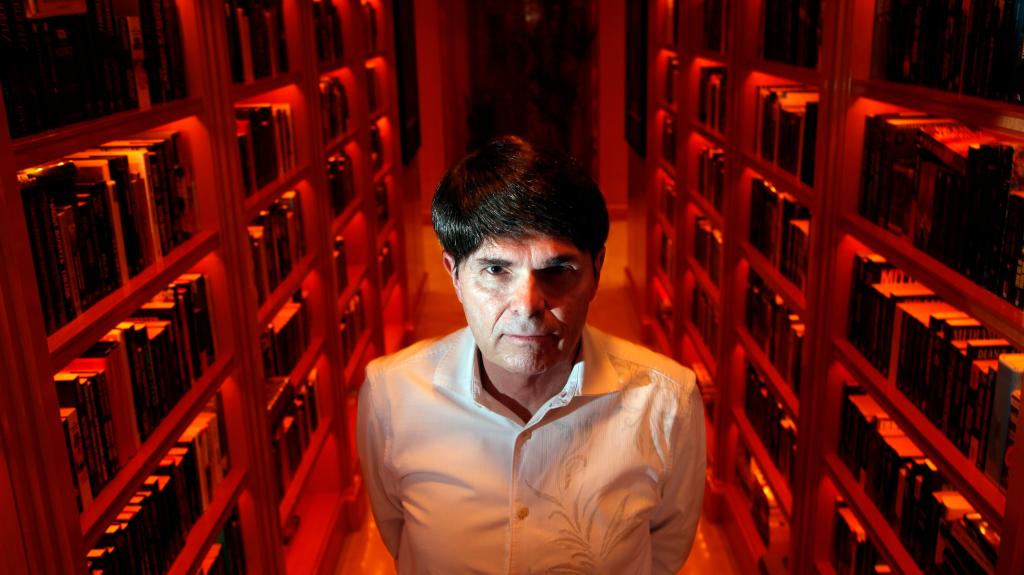 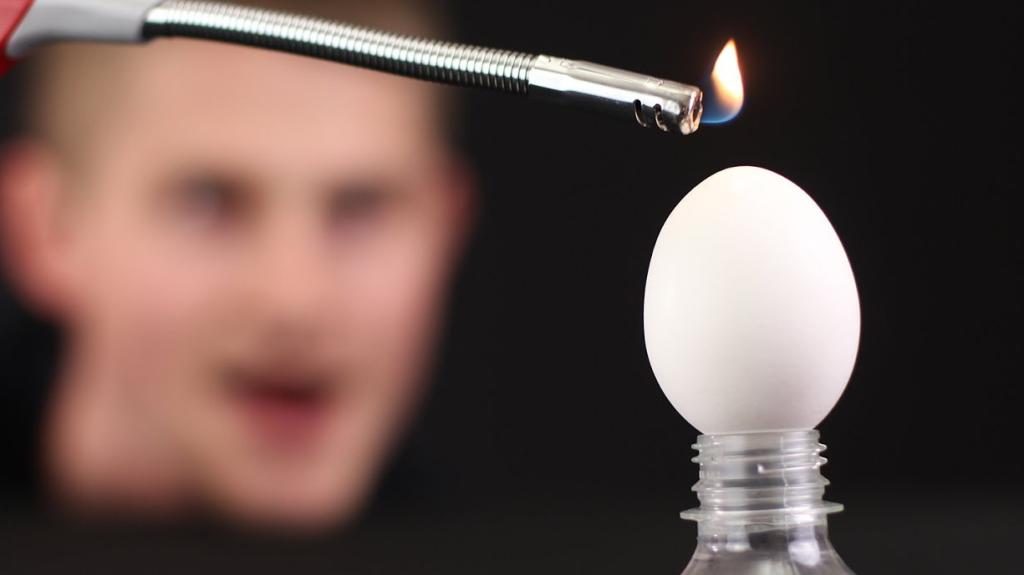 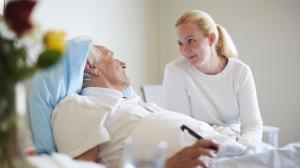 COVID-19: a Vaccine Will Be Ready By Christmas 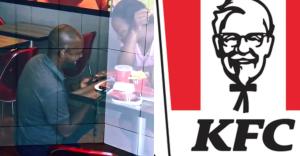 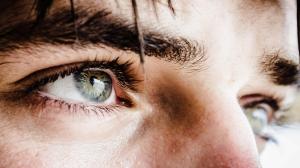 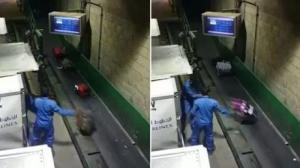