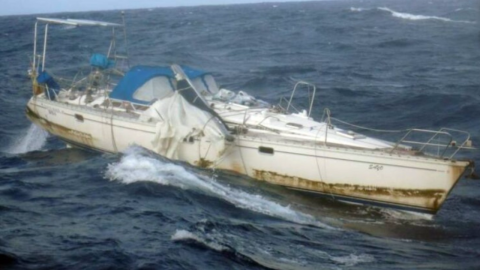 Some fisherman stumbled across one of the most unusual stories of the high seas. What looked like a yacht in pretty amazing condition actually turned out to be harbouring quite a nasty surprise inside. Do you know what they found?

This seafaring story actually sounds more like a fictional, pirate film than something that could have actually happened in real life. But, sometimes things like this do actually happen. And this group of fishermen have first-hand experience of a horrifying story that's almost too strange to be true.

The story is so remarkable that it quickly went viral and has since been seen all over the world. The discovery took place in the ocean quite close to the Philippines, around 65km off the coast of the city of Baboro.

According to reports from mag.elcomercio.pe, a fisherman named Christopher Rivas was out on a fishing trip with a friend when they spotted a yacht that looked to be in perfect condition.

What was on the yacht?

As it looked abandoned and to be drifting aimlessly in the water, the men decided to board the boat and they found it a complete mess. But that’s not all they found, since it seems fate had something else in mind for them.

The fishermen also found the body of a man in perfect condition. The man was found mummified, lying on his right arm and with a radio nearby, as if he had been trying to call out for help on the high seas before meeting his unfortunate end.

We now know that the body belongs to Manfred Fritz Bajorat, a 59-year-old German native who had set off from Mallorca around 20 years earlier to sail around the world with his wife.

In fact, the photos that they found on the yacht showed the family in happier times. Unfortunately, his wife passed away from cancer in 2010. National police spokesman Chief Superintendent Wilben Mayor stated:

The cause of death is acute myocardial infarction based on the autopsy by the regional crime laboratory.

According to the experts, the man probably died just 7 days before his body was found. 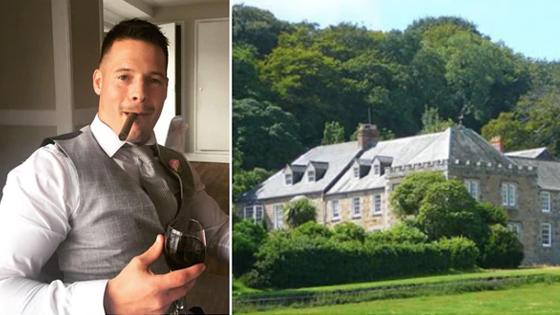