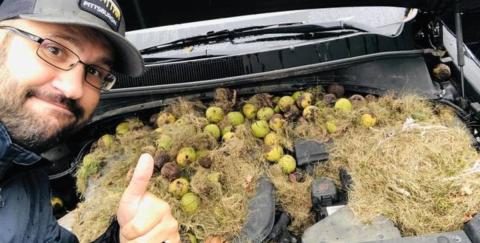 Holly Persic, a resident of Pittsburgh, Pennsylvania, couldn’t understand why her car was giving off a strange, burning smell. Then she opened the hood…

This American mother really didn’t expect to find this under the hood of her car. As she explained to CNN, Holly Persic called her husband because she had noticed a strange smell coming from the engine of her SUV. He advised her to open the hood to see if anything looked strange or unusual. And when she did, she discovered that the engine compartment had been transformed… into a squirrel’s private pantry.

200 walnuts and several clumps of grass

When she opened the hood, she discovered 200 walnuts and several clumps of grass that had been stored under the hood of her car, by one or several squirrels who were probably stocking up for the fast-approaching winter months. Chris Persic told the American news source:

They were everywhere, under the battery, near the radiator fan.

The walnuts on the engine block were black and smelled like they were definitely roasting.

Which is obviously where the smell was coming from.

The couple spent more than an hour in total clearing out the engine and luckily, the squirrels hadn’t caused any damage to the car. Chris Persic guesses that the squirrels had managed this ‘achievement’ really quickly since the first walnuts had fallen in the area only a few weeks before. His wife hadn’t noticed anything. 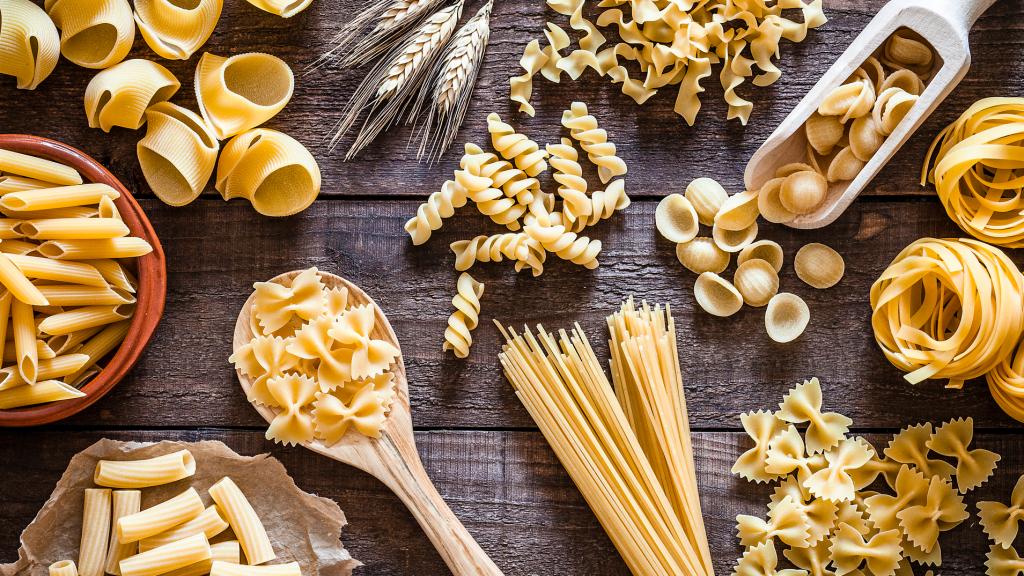