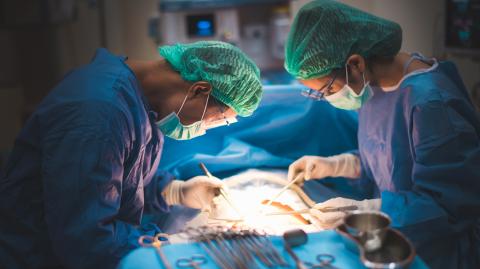 A 41-year-old Chinese woman had been complaining to doctors for years about her stomach ache. As it turns out, this was because of quite an impressively long parasite.

After about ten years of going to doctors about pain she didn’t know the cause of, this woman in her forties finally got her diagnosis. Li Juan, the surgeon who operated on the patient explained to AsiaWire.

I couldn’t believe my eyes. Her intestines provided the ideal conditions for the parasite to grow, but it was still surprising to see a case in person.

After carrying out several tests, doctor Li Juan discovered that the woman was suffering from ascariasis. This is a diverse parasitic infection that is caused by a worm belonging to the nematode family (also known as roundworms).

Parasites can cause digestive problems when they’re in the intestines. To treat this condition, the site Doctissimo advises ‘mebendazole and flubendazole’. People are generally infected when they eat food or water that has been contaminated with the eggs from the parasites. Around 1.2 billion people in the world suffer from ascariasis according to the Centers for Disease Control and Prevention in the United States.

Doctor Li Juan wasn’t able to discover where her patient’s infection came from, but the patient admitted that she had drunk unboiled water, so which could potentially have been infected. During the operation, the surgeon discovered a worm measuring 30 centimetres long that had probably been in her stomach for around ten years.

Ascariasis is rare in the United Kingdom, but in case you experience constant stomach pain and you’ve eaten or drunk food or water that may have been contaminated or you’re not sure, consult a doctor. 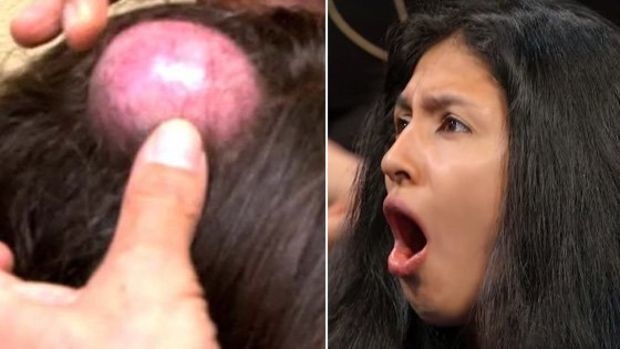 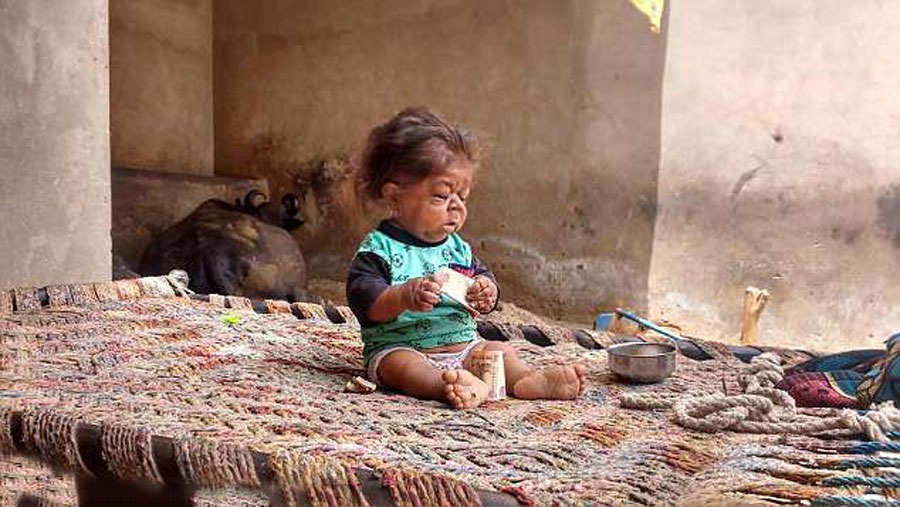