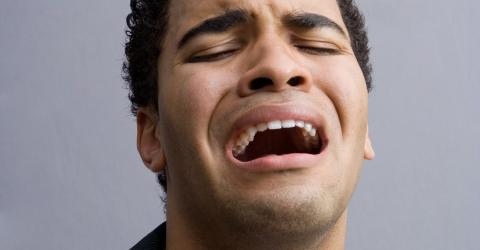 YouTuber, Tim Shieff, revealed that his plant-based diet may have held him back from ejaculating. The poor lad hadn’t been able to climax for months!

In a 16-minute video, Shieff explains his reasons for quitting the vegan diet. For the last six years, the popular YouTuber has advocated for the plant-based diet. He even started his own clothing company, ETHCS.

However, his decision prompted his own company to kick him out! Shieff founded ETHCS with ethical, planet-friendly principles in mind, so the fact that he decided to go back to consuming meat caused a dilemma.

His company issued a statement, “For a long time Tim had been an inspirational example for veganism, as well as a good friend who has inspired us all, but this lifestyle change was something none of us could get on board with.”

The firm continued by saying:

Considering ETHCS was founded on these same principles, we all agreed it would be best if Tim stepped away from the company. And in time Tim agreed too.

Shieff has gone to lengths to promote the plant-based lifestyle in the last few years. He even drank urine every day for two years. However, some health experts claim that consuming urine doesn’t encompass a lot of benefits—you pee to get rid of toxins!

The former plant-based campaigner participated in a lot of weird stunts during his time as a vegan, attracting viewers and followers. His current change of diet may have been shocking for some, but he has some good reasons for his newfound perspective on meat. Learn why he decided to go back to eating meat in our video! 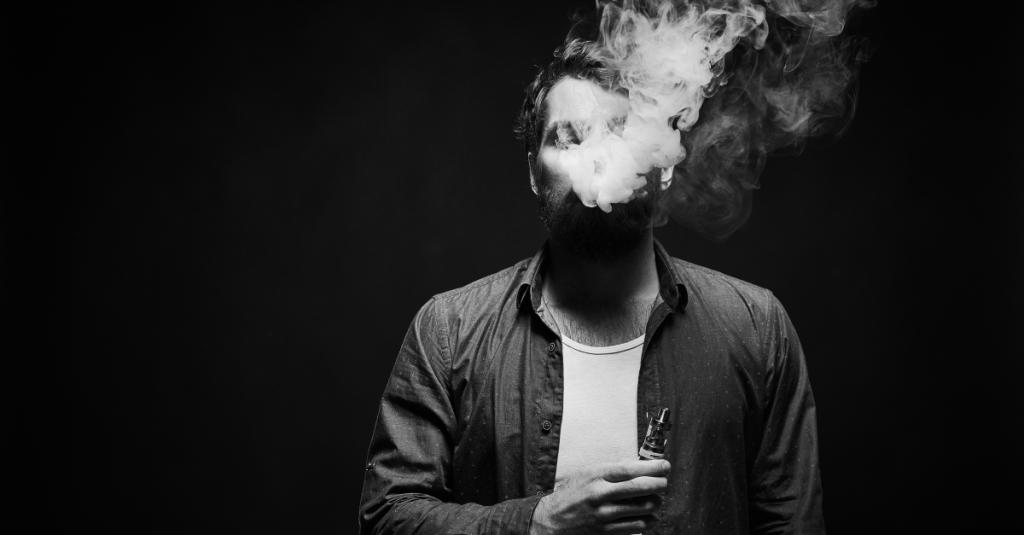 Vaping: After Numerous Illnesses & Deaths, Is It Time To Ban It? 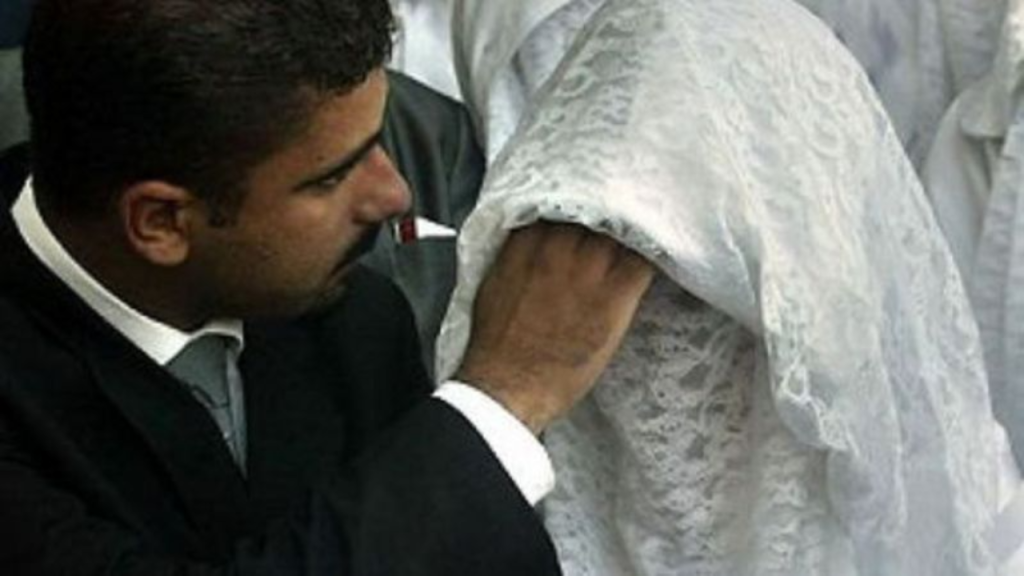 After Seeing His Bride's Face for the First Time, He Immediately Asked for a Divorce