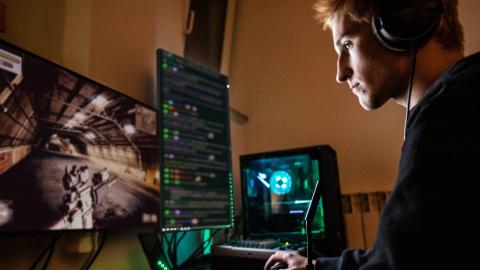 Known for his violent streams, this streamer took it one step too far while live.

In the middle of a live stream, a young man who was already known for being violent towards his girlfriend, locked the young pregnant woman on the balcony in -2°C weather in only her underwear. After more than two hours, he noticed that she was dead, but continued the live stream in tears.

As an alcoholic, the streamer already had a long history of this kind of violence. In another Youtube video, he sprayed pepper spray in his sleeping girlfriend's face. In another, she brandished a knife to defend herself against him. She has now passed away under these horrible circumstances, and the man is facing 15 years in prison.

In the middle of a live stream, a viewer gave him a donation of several thousand Russian rubles (the equivalent of £800) and asked him to ‘get rid of the chick.’ He did so and locked her outside in freezing weather, which ended up being fatal. This is not the first death which has occurred during a live stream, but it is one of the most shocking.

To top it all off, the young man found a way to keep the donations coming by carrying his girlfriend's body to the sofa, which was clearly visible to the camera. After calling for help, he continued to stream for several hours afterwards. Even after the paramedics pronounced her dead on the spot, he did not turn off his camera, and waited until he was arrested to stop the stream. This sordid story was summarised in a Reddit thread where you can find a video of his arrest, as well as his final live stream. 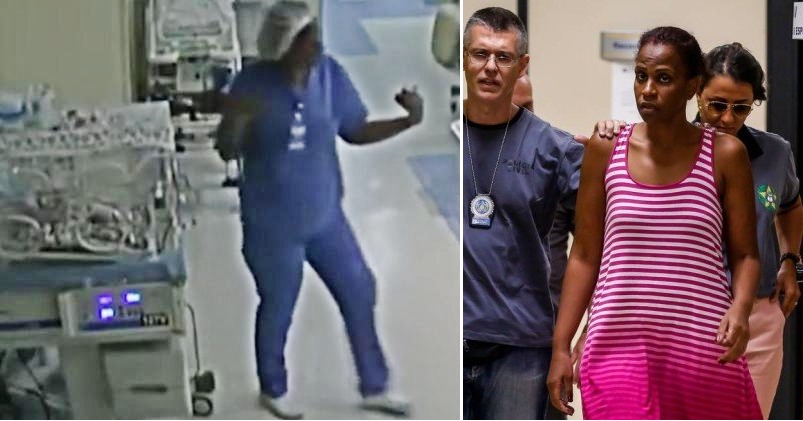