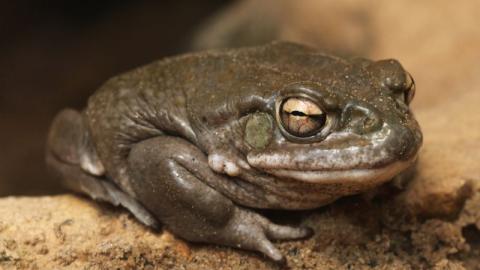 Initially, the artist's death was thought to have been caused by a heart attack and was classified as "accidental." But after an eleven-month investigation into the matter, three people - Vidal, one of his employees and a member of his family - were arrested last week in the Valencia area on charges of “manslaughter and violation of public health laws.”

Because the ritual, which was performed at the actor's home, is considered therapeutic and involved “highly suggestible people who were particularly vulnerable and were looking for alternative means of curing certain illnesses or addictions” per the Spanish police's statement, actually presents “serious health risks."

And for good reason: the main event was the inhalation of venom from a Bufo alvarius toad, which contains a psychedelic substance known as 5-MeO-DMT, also known as “the God molecule”. It's been studied by scientists as a potential treatment for depression and anxiety, and its effects, which are very strong, are comparable to those of ayahuasca.

The ceremonies in which it is used were first seen in the state of Sonora (Mexico), where the rare species of this amphibian lives. In fact, it is also nicknamed "toad of the Sonoran desert." The poison is smoked, causing an "initiation trip" that lasts 15 to 20 minutes, but also tachycardia, loss of consciousness and sometimes death. 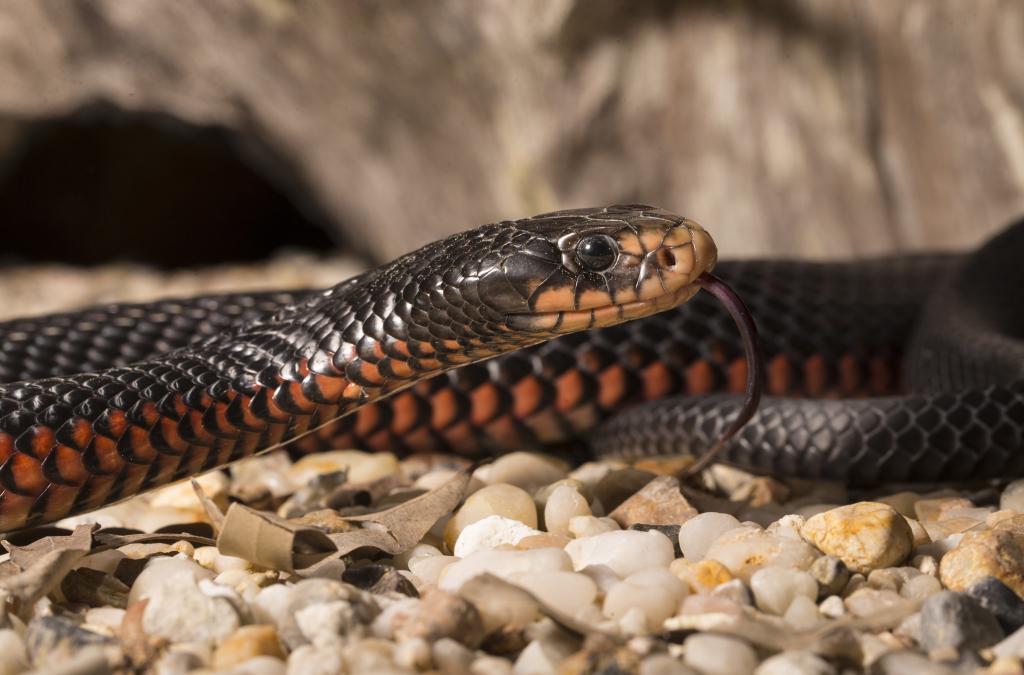 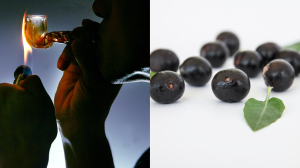 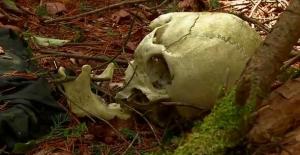 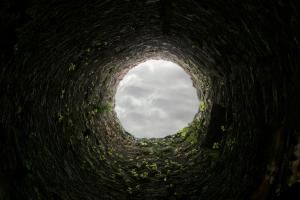 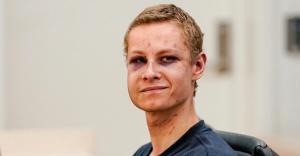 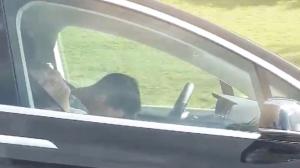 Lifestyle, viral
This Man Was Rushed to the Emergency… After Smelling His Dirty Socks
More