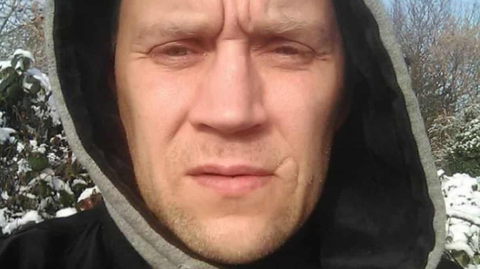 Unfortunately people disappear more often than you might think. Leaving authorities, family members and close friends questioning what happened to their loved ones. As of 2018, the Red Cross stated that there were more than 100,000 active missing persons cases world wide. Luckily, one of those cases was recently solved.

5 years ago, Ricardas Puisys, was feared dead after he was reported missing. Well, it appears he was found alive and well after authorities found that a Facebook account in his name was created and had recently posted pictures of a man they believed to be Puisys.

At the time of his disappearance officers thought that Ricardas had met kind of foul play and feared him to be dead as he had previously been the victim of a crime. DCI Rob Hall from the Bedfordshire, Cambridgeshire and Hertfordshire major crime unit said:

There were genuine concerns Ricardas came to harm that evening … but we now believe Ricardas made the decision to run away as he had been a victim of crime, having previously been subject to exploitation.

Commenting on the information that led to authorities finding Puisys he stated:

For almost five years Ricardas’s disappearance has been a complete mystery. That was until we received information at the end of June, which led us to finding him.

Ricardas had last been seen on the evening of September 26th 2015 in Chatteris, England. Witnesses claimed that he was in the company of a group of Lithuanian men, but after that night, there was never any sign of him again.

A team of investigators worked tirelessly following up a number of inquiries, none leading to the discovery of Ricardas. That was until we received information that Ricardas may have been alive and still in the Wisbech area.

It is being said that Ricardas purposely disappeared and hid away out of fear for his life or further exploitation. Police are now investigating his alleged exploitation in hopes to find the culprits that drove him away from society in fear. 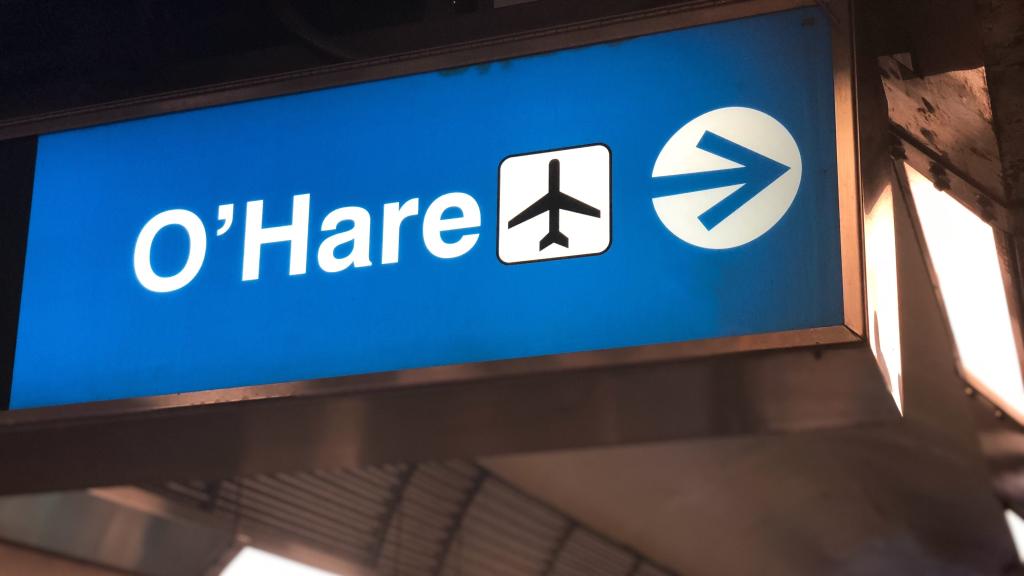 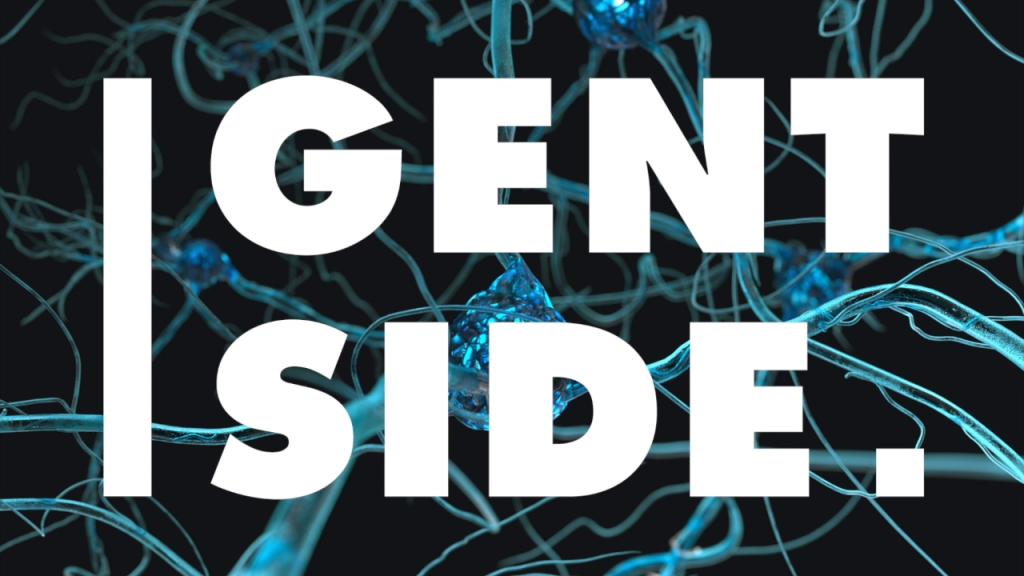 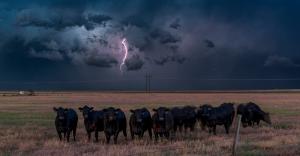 Three Cows That Were Swept To Sea By A Hurricane Were Found Alive And Well On...