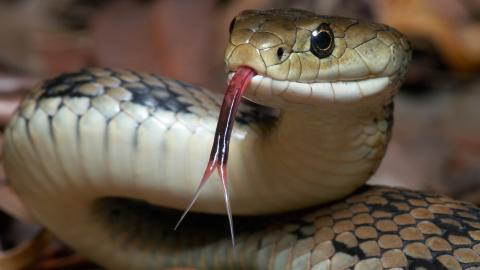 Passengers on a bus in Manchester were treated to an unusual ride. On the bus, they were able to witness a man who was using a huge snake as a mask. Makes sense...

The internet never seems to disappoint. Every day, it offers us some of the most unusual stories. They don't seem to slow down at all, even during the coronavirus pandemic. Since the beginning of the outbreak, governments have insisted on the need to respect certain guidelines, especially the wearing of masks. But it seems that some people interpret these suggestions quite differently. One could even salute the creativity and imagination that some people have, which often leave us speechless and in shock.

Not your usual passenger

This is exactly the situation in which Swinton bus riders found themselves in Salford in Manchester, England, on 14 September. During their trip, they had a most unforgettable encounter! The proof in pictures.

This guy was spotted using his snake as a face mask on a bus into today...each to their own and all that

One man simply decided to take the bus with a huge snake on his arm. If you thought it couldn't get any stranger, just wait! When the stranger got on the bus, he wrapped the snake around his neck and the bottom of his face. Using the snake to replace the mask people are required to wear on public transport since mid-June. He then let it go a little bit and the snake wrapped itself around the bus railing.

Perhaps this individual has an exemption and is not required to wear the traditional mask. On the other hand, this still doesn't take away from the strangeness of his travelling companion! 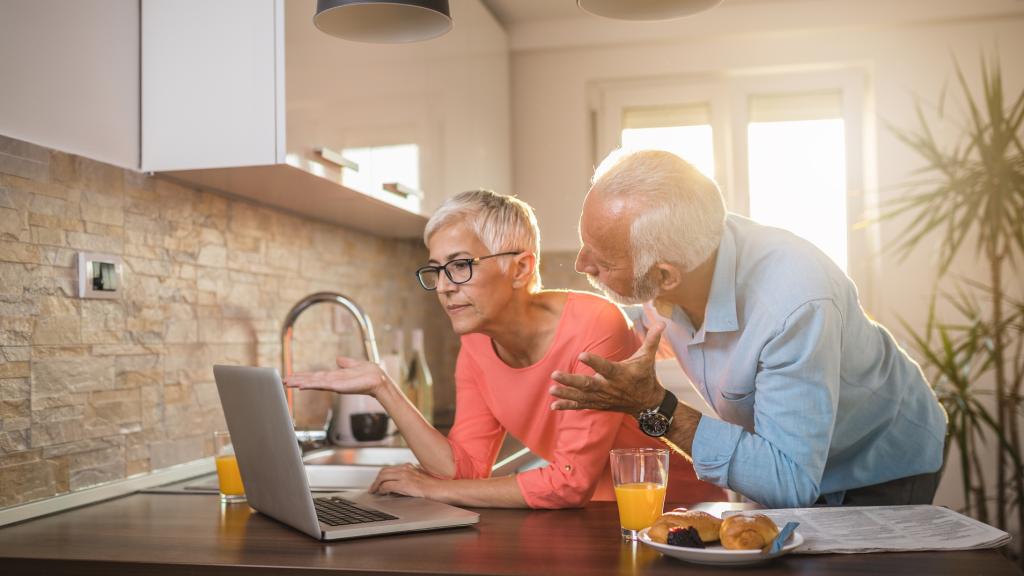