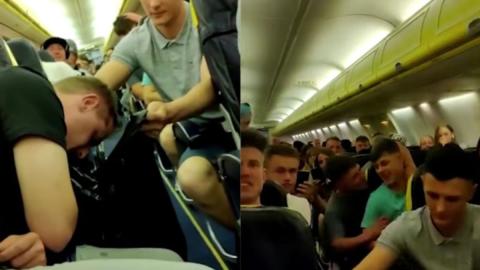 A group of young festival-goers put passengers on a Ryanair flight from Manchester to Zadar through hell last year.

Yelling, singing, fighting, vomiting... The passengers on a Ryanair flight from Manchester to Zadar, Croatia went through hell last summer. 70 young British people who had consumed a fair amount of alcohol were on their way to the Hard Island Festival, an electronic festival that was being held in the Croatian city of Zadar.

A delayed flight, vomiting, and fighting

The problems started as soon as they boarded the plane: the young partygoers disrupted the presentation of the traditional safety instructions, to the point of seriously delaying the plane's take-off. This significantly lengthened an already difficult flight (three and a half hours under these conditions), landing in Zadar with an hour's delay.

To top it all off, one of the festival-goers threw up in the central aisle of the plane during the flight, while his neighbours shouted and sang, shortly before a series of fights broke out between the partiers.

‘It was the worst flight of my life’

‘It was like being in a jungle with wild animals,’ said a passenger to the Daily Mail at the time, who had filmed several videos during the flight, extracts of which can be found in our video at the top of the article.

‘It was hell on earth. It was the worst flight of my life. It was absolutely appalling. The only way I can describe it is like being in a nightclub without music at 10,000 feet above the ground. They were screaming and chanting and the crew couldn't calm them down. They were out of control,’ said another passenger.

It's not the first time a Ryanair flight has gone sour either. Last year, a neo-Nazi group caused a scandal after chanting racist songs on a flight from Berlin to Majorca. 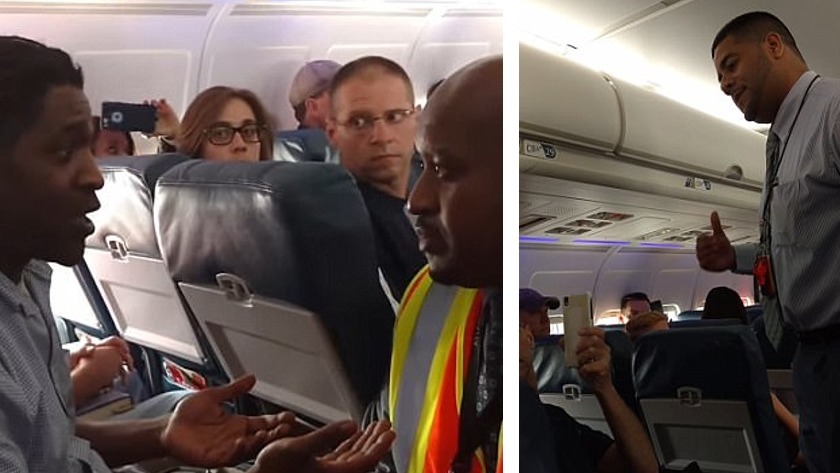 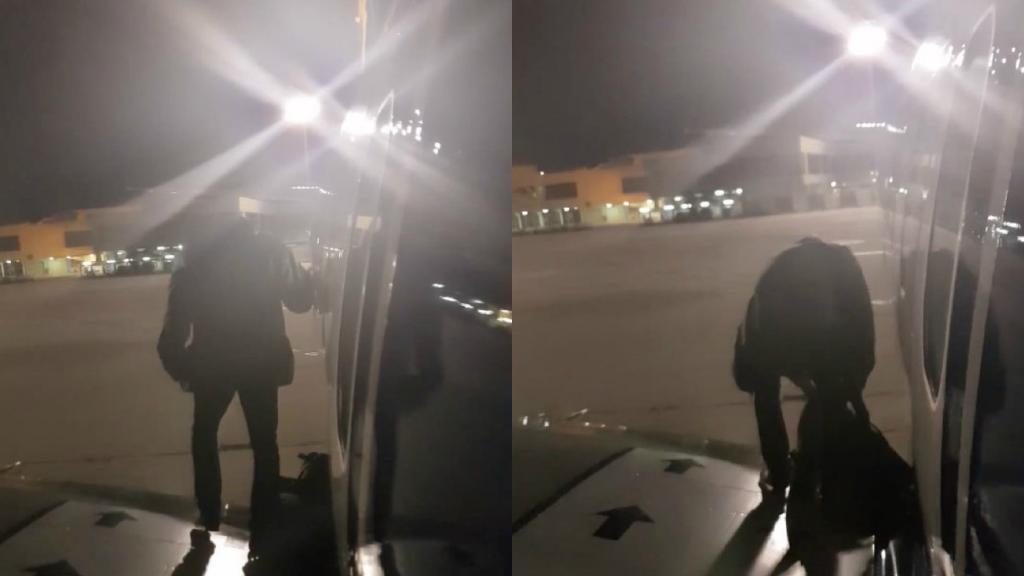