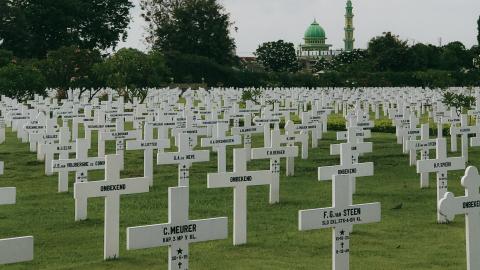 Morticians have quite the eventful life and all kinds of crazy stories to share. Here are some of the most shocking secrets they usually keep to themselves.

It's probably one of the most overlooked careers in the world. And yet, morticians play a very important role in society; they help the dead and their relatives find peace, and have been doing this for ages because mankind has been burying its dead since the beginning of time. In fact, archaeologists found evidence of burials that date back to the Paleolithic Age in the Middle East.

Nowadays, the methods we use are very different, but the expected result is the same. As we're sure you can imagine, morticians sometimes see and hear the most insane things. They've managed to keep a lot of these awkward situations and mysterious happenings a secret, but we thought we'd share a few with you today.

Morticians sometimes steal from the deceased

We're not saying they're all thieves, but several morticians have admitted to stealing from the deceased they were taking care of. Sometimes they steal little trinkets like the leftover change they find in pockets, but others steal far more valuable items.

In 2012, for example, two men were arrested outside of Paris. One of them was a gravedigger, and the other worked for the funeral services of the City of Paris. They were accused of having stolen 'a dozen gold teeth' from deceased people.

It's one of those slightly odd and unsavory but routine things they do to preserve the body. Usually, an embalmer will do this because to prevent the mucous membranes from drying out, you have to close their eyes and mouths.

Putting contacts in their eyes is also common, but sometimes, they just glue the eyelids together. As for the mouth, it can be stitched shut or kept shut with adhesive thread or glue.

Sometimes, they have to...massage the dead

Yeah, it sounds gross, but it's somewhat of a non-negotiable part of mortuary care. In order to get the deceased to look as much like they did when they were alive as possible, some of their limbs need to be repositioned, and undertakers try to make them look 'relaxed.'

To counteract the post-mortem stiffening of the body, the people who take care of corpses have no other choice but to massage the deceased. Regardless of whether they only need to reposition the fingers or have to stretch out the deceased's legs and arms, it's not an easy job! The embalmer sometimes has to massage the body to ensure the even distribution of fluids in the body as well.

Dressing a corpse is not an easy task

As we mentioned previously, a corpse's rigidity is no joking matter. Rigor mortis is one of the biological signs of death, which sometimes manifests as a totally stiff body, and it's quite difficult to handle.

So it tracks that putting clothes on a dead person isn't easy either. In fact, some morticians have to tear the backside of clothes, like the back of a shirt, to slip them on.

As the deceased's body decomposes, naturally, it expels gases through the mouth, as well as other orifices. Gross? Yeah.

So, it's not uncommon for funeral home staff to hear a small gasp coming out of the dead's mouth. And yes, it still creeps out even the most experienced morticians.

They break bones on purpose

Cringey, right? In order to fit people's bodies into coffins, they sometimes break bones—often, shoulder blades. Morticians may also break fingers so they can interlace them in front of the deceased person's abdomen.

Speaking of which, what do they do with the bones after cremation? 'Yes, we do crush your bones,'says Caitlin Doughty in her book Tales From the Crematorium, which you'll most likely enjoy if you're into that kind of thing. 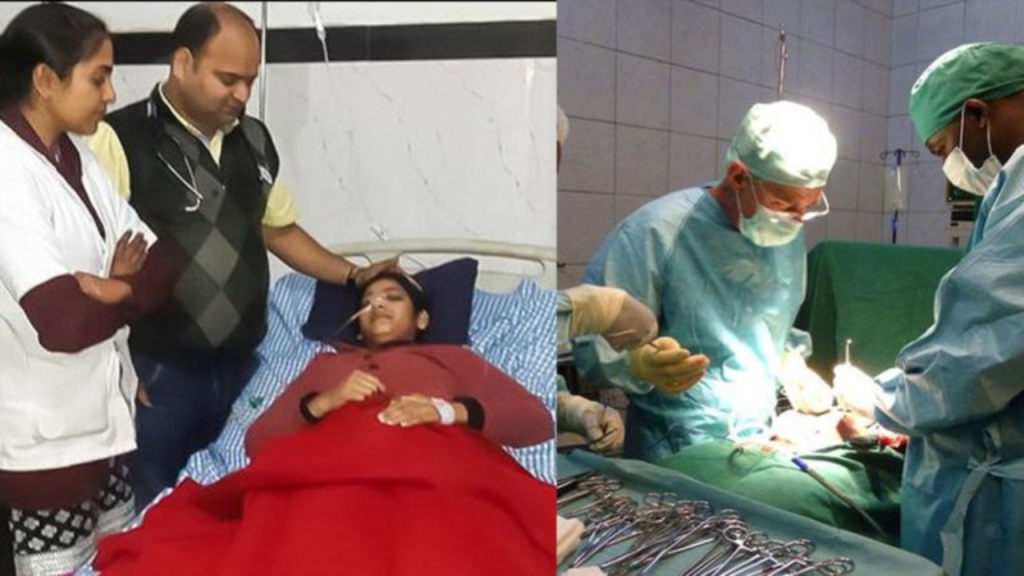 She was suffering from abdominal pain, the secret behind it was horrifying 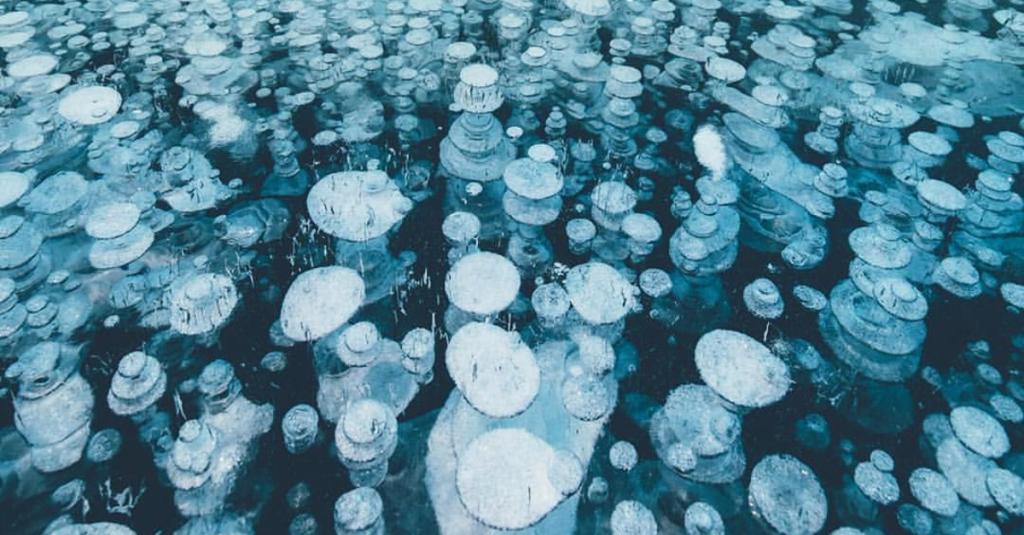 They May Look Beautiful, But These Ice Bubbles Are Hiding A Deadly Secret