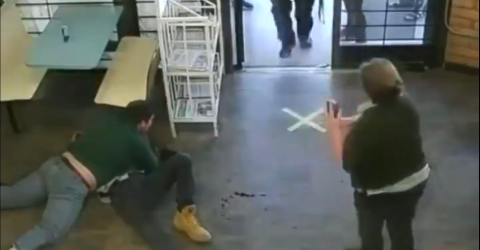 In an emotional scene that occurred in New Mexico, USA last week 16-year-old high school wrestler Canaan Bower became a local hero when he thwarted the efforts of a would-be kidnapper by pinning him to the ground until authorities arrived.

Canaan, who won the District 3-5 A Championship and competes in the 285-pound heavyweight division put his skills and experience to good use to come to the aid of a mother of 3 children ages 9, 2 and 1.

According to the police report, the young mother told authorities that she got off the bus with her three young children and was waiting for an Uber to pick them up when a man approached and grabbed her 2-year-old child and demanded that she give him the other 2 children as well.

Detailed in eyewitness reports, the man apparently punched the woman and other people who tried to come to her aid. The woman was able to get inside a nearby gas station however the man, identified as Daniel Arroyo Beltran, 22, followed suit and continued harassing the mother.

In an interview with Sun-News Bower's father stated that:

Canaan then told his dad that he body-slammed the suspect and kept him in a chokehold until officers arrived on the scene. His father, Troy, then added how he felt after hearing that his son went after the aggressor:

You fear for your own child’s safety in that situation,

Daniel Arroyo Beltran was subsequently arrested by the officers when they arrived on the scene and is being charged with Kidnapping, battery, assault and child abuse.

Dana White, president of the UFC took to Twitter and Instagram to congratulate the young man on his heroics stating:

Hey Canaan Bower u are AWESOME!!! When this Twilight Zone episode is over i would love to meet u 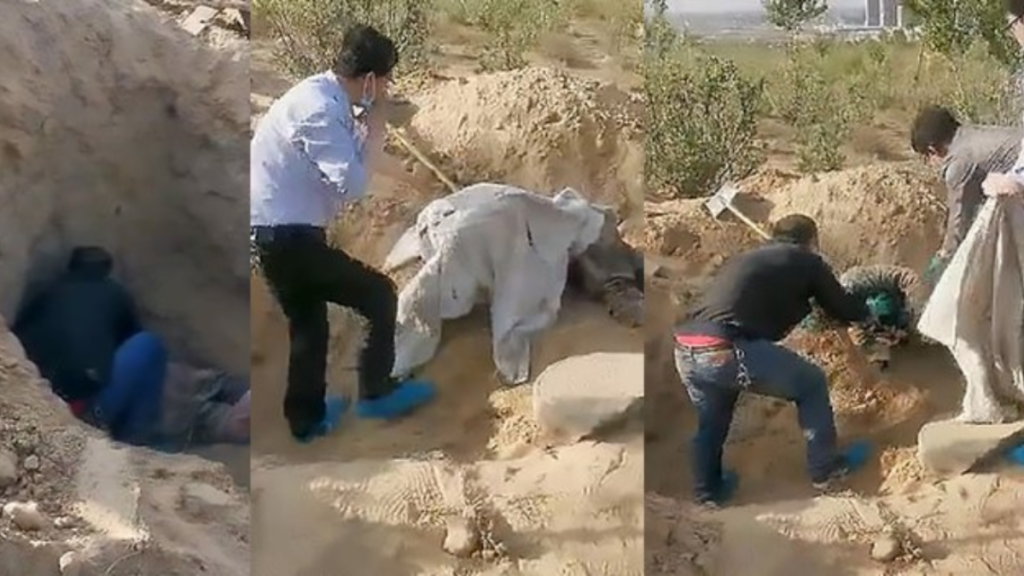