At the age of just 14, Yousoufa Moukoko, a U17 player from Borussia Dortmund, has signed a multi-million pound contract with Nike.

There are two categories of teenagers. There are those who would rather play Fortnite than revise for their exams, and then there is Yousoufa Moukoko. At the age of 14, he scored 36 goals in 21 games with the U17 Borussia Dortmund, and subsequently signed a sponsorship contract worth millions with Nike.

To convince him, the American firm paid him a £865,000 signing bonus. But in all, if he manages to turn pro, which is no longer in doubt unless an injury spoils his dream, the player could gain up to £8.6 million.

You’ll have to wait until November 2020 to see him

In the Bundesliga, it is  not possible to play while still under the age 16 years old. When it comes to Yousoufa Moukoko, you will have to wait until November 2020 before seeing him on a professional pitch. The coach of the U17 German team talked last November about the emergence of the phenom: ‘The interest in Youssoufa was not easy to manage for the player and for his entourage. To respect his personal development and the wishes of his family, we decided not to select him for the U17.’ 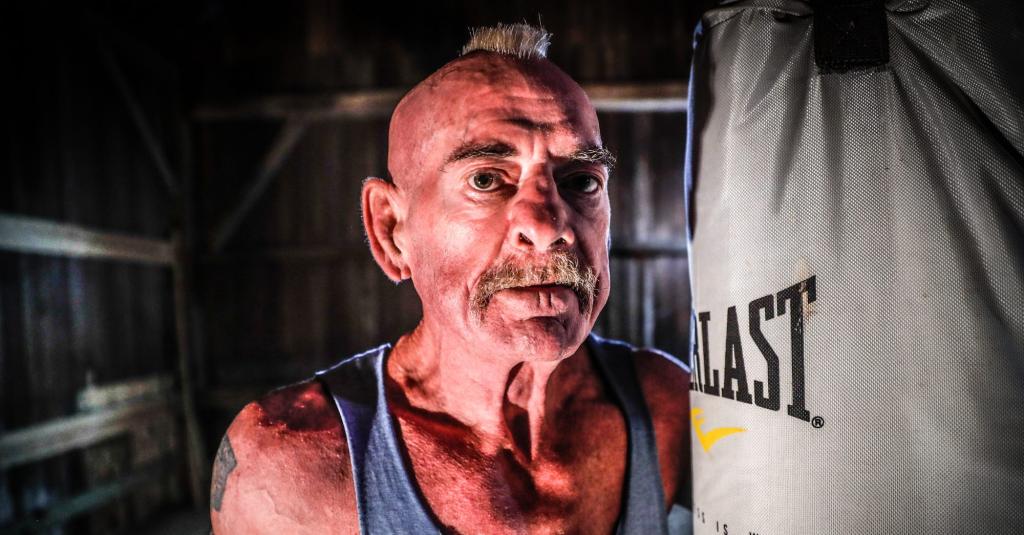 This 70-year-old boxer made his comeback, 36 years after his last fight, and won by KO! 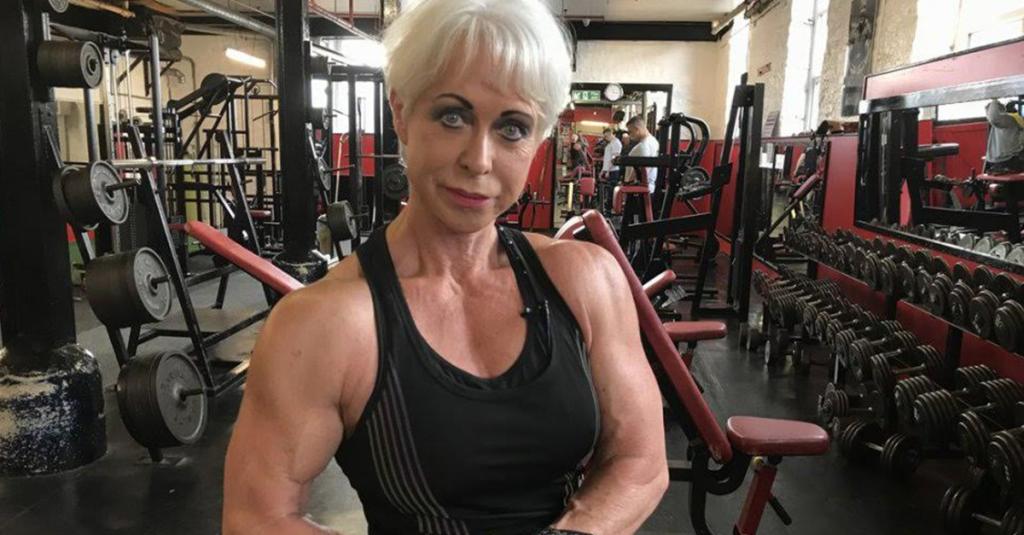 This 68-Year-Old Grandmother Is Unbelievably Strong