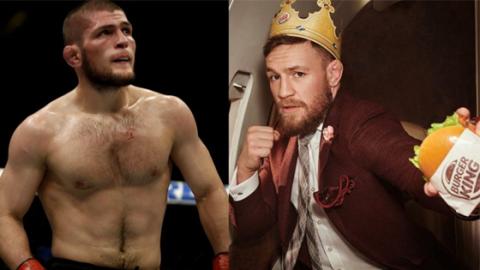 Khabib Nurmagomedov is going to be the Notorious’ first fight back in the ring. FINALLY!

Khabib Nurmagomedov confirmed that the UFC is working on the best surprise of 2018 for us, his first title defending match against the Notorious.

'I’m going to defend my title. This year I want to defend my title. About opponents? I don’t know to be honest. I don’t know, but the UFC are working on a fight versus Conor [McGregor]. If they give Conor then I’m going to fight Conor, if they give different opponent, GSP or winner of [Eddie] Alvarez vs [Dustin] Poirier, it doesn’t matter, let’s go.'

Bearing in mind that both sides really want the fight to happen, UFC want to organise it properly for us. For Conor McGregor, this fight would be his comeback to UFC since his victory by TKO in the second round against the former champion in his category, Eddie Alvarez.

After his defeat against Floyd Mayweather and the incident at the UFC 223, his fans are looking forward to seeing the Irishman back to doing what he does best - fighting. 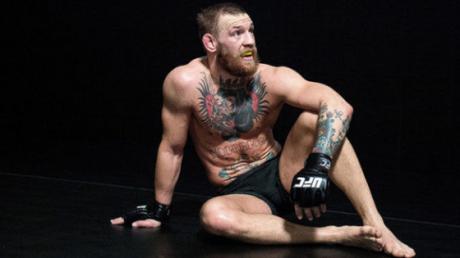