Going straight to jail without passing go? That won’t work for Conor McGregor. The Irishman already has a solution on how to dodge his trial on 26th July.

After the UFC 233 incident, Conor McGregor was on trial last Thursday in New York. After a short time in court, the hearing was adjourned until 26th July. Whilst leaving the court, the former UFC double champion publicly apologised for the first time since the attack on the bus: “I regret my actions that led to today. I understand the seriousness of this matter and I’m hopeful that it will get resolved soon. Thank you everyone.“

Malins, the Notorious and his team have already found a solution to dodge the hearing on 26th July. In fact, someone close to the McGregor clan has claimed that he thinks the fighter might not even have to show himself in front of the court: “He hopes to be back here by July 17th and do community service. The thinking is as long as it satisfies the cops, then the matter may actually get settled outside of court and he’ll never even have to go back in there again.”

The McGregor clan is reportedly in negotiations with the New York justice right now. 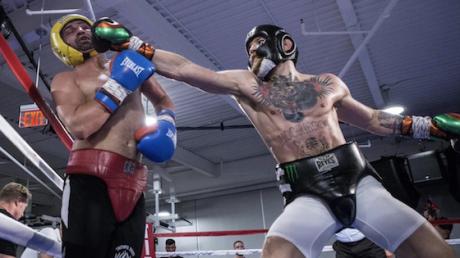