A photo of two zebras standing side by side but with seemingly just one head has recently sparked quite a big debate on Twitter. Internet users have been trying to work out which of the two zebras the head actually belongs to.

This photo was taken last year by Sarosh Lodhi, an animal photographer from Nagpur, India, who had gone to Kenya to visit the Maasai Mara Nature Reserve, one of the most important conservation and wildlife areas in all of Africa. There, the photographer took pictures of a variety of wild animals and among these shots, Sarosh Lodhi managed to snap a photo of two zebras at just the right moment, creating an incredible optical illusion as a result. In the photo, that you can find in the video above, you can see his photo showing two zebras standing side by side, but with only one head in front.

‘I was clicking a dazzle of zebras in Maasai Mara, trying out various creative images,’ he told Insider. And it was well worth it, because his photo is just breathtaking. It’s almost impossible to figure out which zebra is looking directly at the camera. After it was the posted on Twitter by Parveen Kaswan, a forest officer, the photo quickly got users on Twitter debating which of the two zebras in the photo the head belongs to.

A question of perspective?

As is the case with anything that ends up gaining traction online, the public is divided:

While some people went back and forth about whether it was the left or the right zebra, others thought that the photo had been photoshopped instead. However, Sarosh Lodhi has been very clear about the fact that his photo has not been photoshopped and is actually very real. He has also clarified that the zebra on the left is the one which is looking at the camera. Did you guess the same? 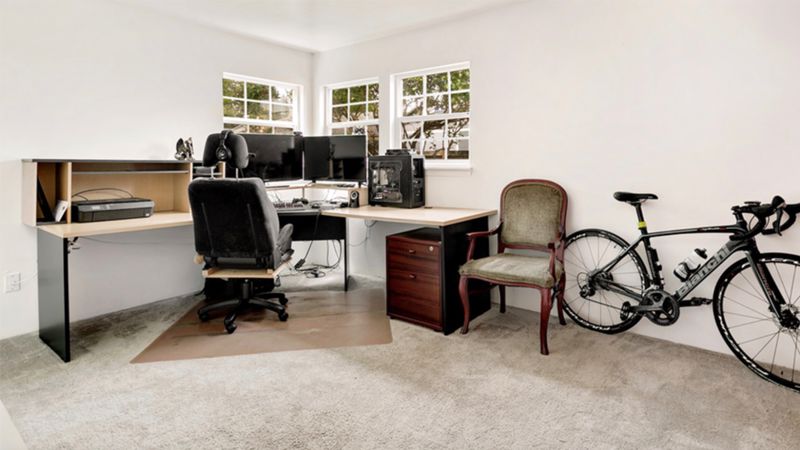