Breaking Bad will be making a comeback on the big screen. While this is good news for many fans, this new information might just disappoint them.

At the end of the series, Breaking Bad fans felt empty. They had to say goodbye to Walter White, Jesse Pinkman and Hank Schrader. Except, some time ago, Vince Gilligan - the creator of the series - announced he was working on a film, which would begin where the show stopped. For many, Aaron Paul, who plays Jesse, should take the lead, but he's saying the opposite.

A new adventure without Jesse?

According to the latest information about the Breaking Bad movie, the story will be centered on a character on the run, after being kidnapped. For many, this fugitive character would be Jesse Pinkman, except the actor assured Variety that he hadn't been reached out to about participating in this project: "I was not made aware of a Breaking Bad movie [with me], but if there really was one, obviously I'd love to be a part of it."

True or false? Because it's likely Aaron Paul is saying this to cast doubt, or just to avoid being asked questions about his role in the series.

Check out the video above for all the details so far... 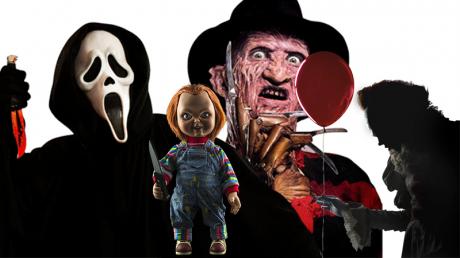 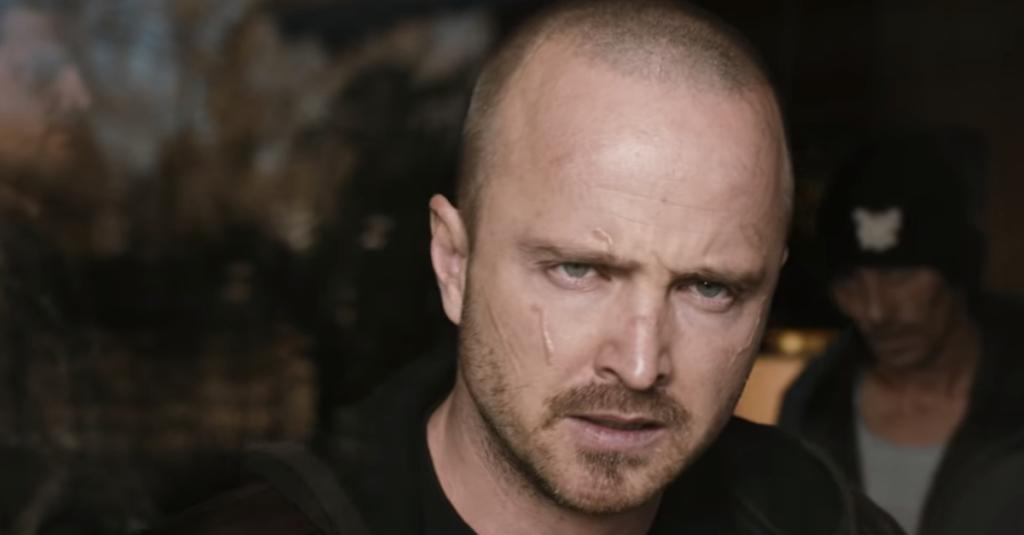