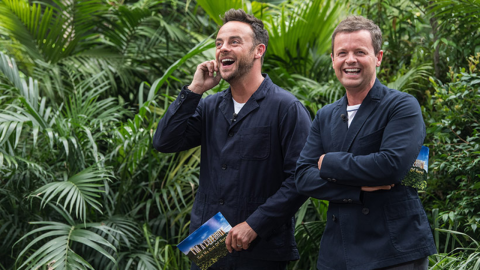 Welsh government officials have confirmed that despite lockdown, I’m a Celebrity... Get Me Out of Here! filming will still go-ahead as the show will be good for mental health.

That’s right, Wales has recently gone into lockdown but ave confirmed that IACwill still be able to continue filming because watching other people suffer in the cold during a pandemic will be good for our mental health...And we couldn’t be happier.

Economy Minister Kev Skates was asked about the ITV show during a press briefing and he praised it as a beacon of light among the anxiety-inducing pandemic and that people need shows like I’m a Celeb to get out of their heads a little.

The show which normally takes place in Australia was relocated to Gwrych Castle in Abergele, Wales earlier in the year.

Skates was questioned on whether or not the I’m a Celeb filming - which is set to happen next month - should still continue after the country was recently launched into a circuit breaker lockdown. He responded:

If it can continue in a Covid safe way then clearly it has long term benefits. I know the producers are incredibly keen to demonstrate that they can produce a show of this nature during a pandemic and in a responsible way.

The minister added that IAC might just be the kind of show people need right now as mental health issues are rising across the UK:

It may well be the television watching public just need something like that right now because there is a mental health crisis at the moment.

Skates continued to say that we ‘need to unite people’ and shows like I’m a Celebrity ‘can often do that’.

The ‘overriding message’ from the press briefing was that despite lockdown measures filming for the show can still go ahead provided that all those involved adhere to the laws.

Gwrych Castle also stated that official guidance should be followed including a legal obligation to take ‘all reasonable measures’ to maintain social distancing in the workplace.

ITV has also stated that IAC will ‘adhere to all relevant guidelines’ and ‘strict protocols’.

So, despite lockdowns looming everywhere and the future looking slightly bleak, we can at least look forward to one thing, I’m a Celebrity will definitely be on our screens come November. 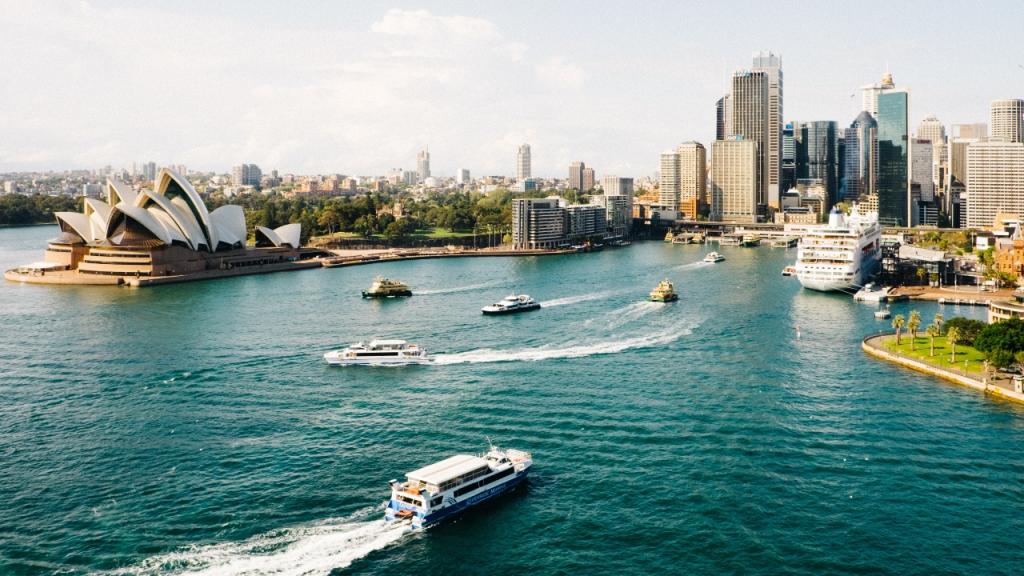 I’m A Celeb 2021 will be filmed in Australia

'I’m A Celeb 2020' Campmate Tests Covid Positive, Who Will Replace Him?