Almost everyone has watched the hilarious Mr. Bean. But did you know that the credits of this cult series are holding a secret? An internet user just discovered this easter egg after all these years!

Created in the 90s by the beloved English comedian Rowan Atkinson, Mr. Bean is a colourful character that has made generations of viewers laugh. So much so in fact that there was even a film made based on this British TV show which was released in 1997.

A story about a bean

But what you may not know is that the credits of this show included a little secret that was, until now, very well kept. An internet user recently discovered this 'easter egg' by turning the English subtitles of an episode of Mr. Bean on which he was watching on Netflix.

He then realised that the strange hymns in Latin that play during the intro actually have a real meaning. By paying attention, you can hear the phrase ‘Ecce homo qui est faba,’ which in English means ‘Behold the man who is a bean.’ Rather logical when you think about it!

But that's not all. James Green, the internet user who found all this also explains that at the end of part 1, the voices sing ‘end of part one,’ at the beginning of part 2 they sing ‘part two,’ then at the end ‘goodbye man who is a bean.’A little discovery that will delight all Mr. Bean fans! 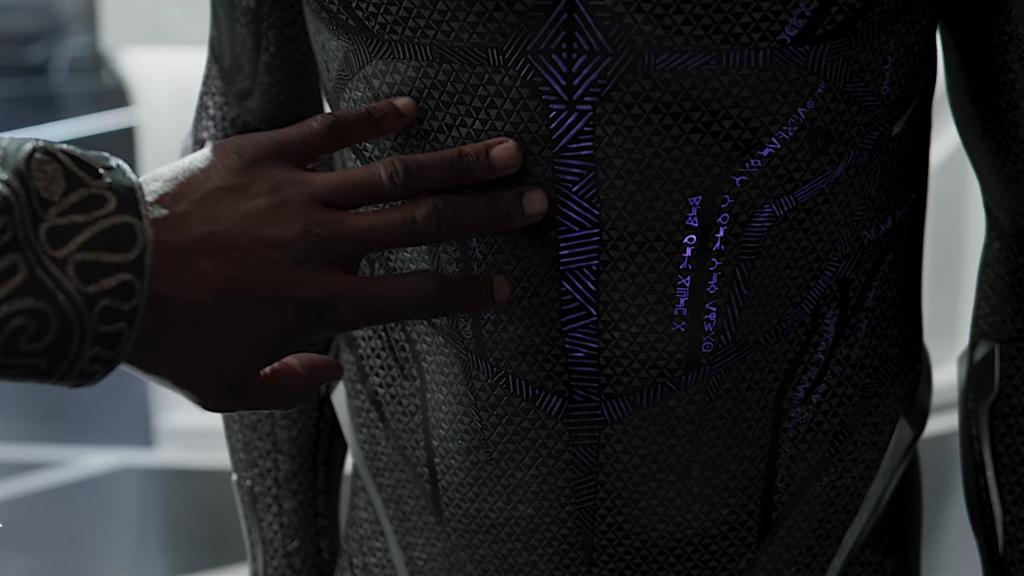