This Peaky blinders star isn't coming back for the final season

One of the main cast members of seasons 4 and 5 reveals they won’t be returning for the last series of Peaky Blinders. 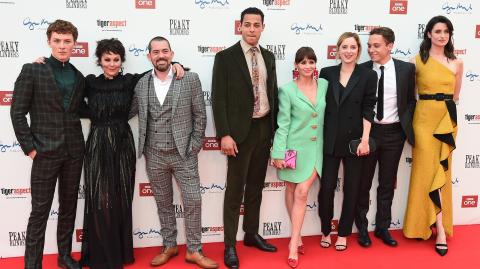 After a long wait, Peaky Blinders’ sixth and final series is well and truly on the way. But whilst the likes of Cillian Murphy as Tommy Shelby, Finn Cole as Michael Gray and Helen McCrory as Aunt Polly are all returning, we won’t be seeing any more of Charlie Murphy as trade union leader Jessie Eden.

Charlie confirmed in an interview with Digital Spy that she won’t be a part of the sixth and final season of Peaky Blinders, which started filming in January. She said:

Yeah. I'm done now. But it was a lot of fun when we shot it. And that feels like an age ago as well. Which it was. It was about three years ago.

Who was Jessie Eden?

Jessie Eden was a real life trade union leader and communist activist who lived from 1902 to 1986. The fictional version of Jessie appeared in series 4 and 5 of Peaky Blinders and had a romance with Tommy Shelby. Many of those who knew Jessie Eden in real life criticised her portrayal on the show, particularly the idea that she could ‘be seduced’ by a character like Tommy.

Charlie detailed more of Jessie Eden’s fascinating life in which she went ‘to Russia and help[ed] with the Communist Party there, and help[ed] build the Metro system.’ She even teased the possibility of a Jessie Eden spin-off, saying:

I just think she was an incredible woman, and she's a bit of a spy. There's so much. I mean, you could make a TV series about her for sure.

When is Peaky Blinders series 6 out?

The million dollar question! There’s no official release date yet but Peaky Blindersseries 6 is likely to be released in late 2021 or early 2022. Like many shows, filming was delayed by the pandemic and only got going in January 2021. According to director Anthony Byrne filming likely won’t finish ‘until May or June and then it’s another 6 months of editing.’ 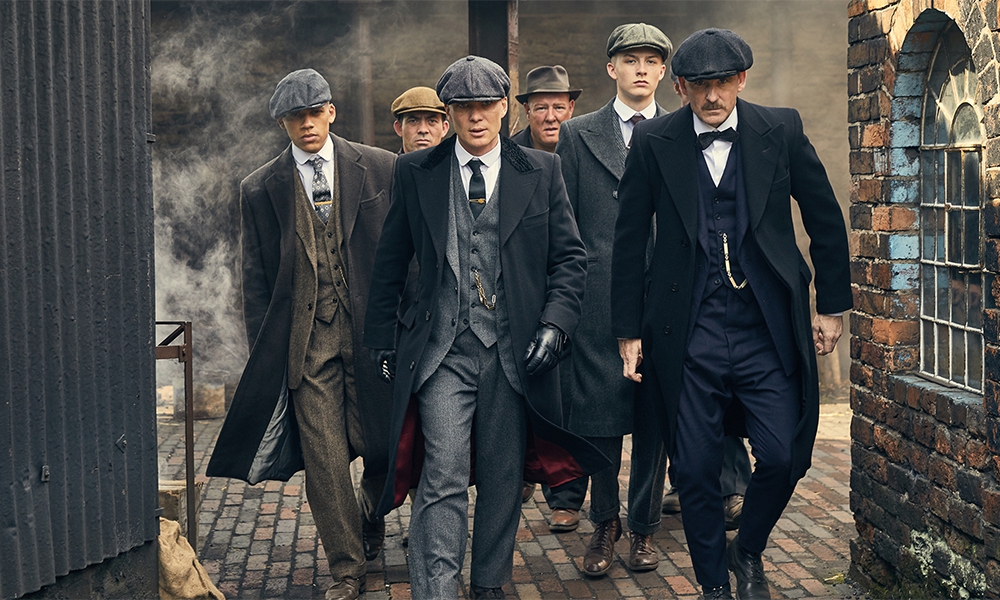 A Peaky Blinders Videogame Is Coming - Here's Everything We Know So Far...
Read more 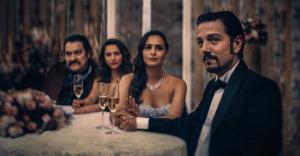 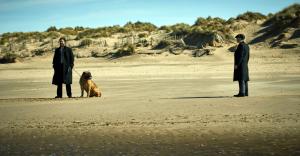 TV & Film, horror
Netflix Is Set To Adapt One Of The Scariest Ever Horror Films Into A Series
Read more 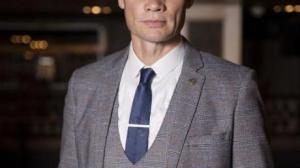 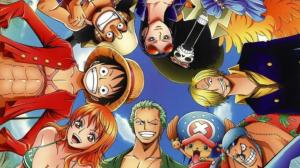 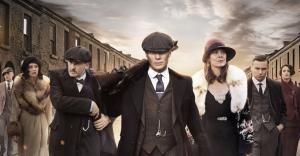 TV & Film, netflix
Peaky Blinders Might Be So Popular That It's Influencing What We Name Our Children 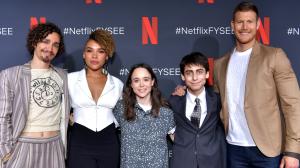 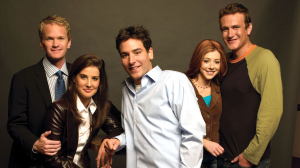