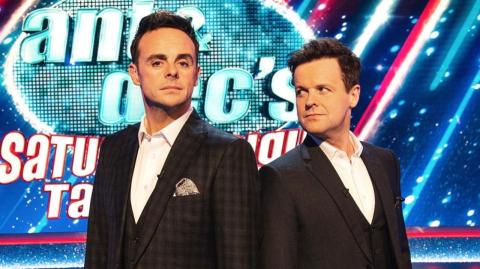 A member of the virtual audience wall on last week’s Saturday Night Takeaway has shared footage on TikTok revealing what it was really like.

Ant and Dec’s Saturday Night Takeaway returned to our screens last weekend and–despite some minor sound issues–we couldn’t have been happier to see them. The major difference from previous series was that the usual live studio audience was replaced by a virtual audience wall to comply with coronavirus safety measures.

Behind the scenes on Ant and Dec’s Saturday Night Takeaway

A single dad going by the name of tiktokdaddad shared a series of TikTok videos revealing that over the top of the programme’s live stream, audience members heard the voice of a member of the production team telling them when to applaud and when to get changed into holiday gear for the ‘happiest minute’ section of the show.

The TikToker–who also featured on Come Dine With Me ten years ago and says being on TV shows is his hobby—revealed that virtual audience members also got to take part in extra games during the ad breaks and were able to see what was going on in the studio from one hour before airing.

How to be in Ant and Dec’s virtual audience

Fancy seeing yourself on screen as part of Ant and Dec’s virtual audience wall? The good news is that tickets are totally free. You can apply for them via the Applause Store website. You can only apply for one ticket per episode but this is valid for up to six people in your household to virtually join in the fun. 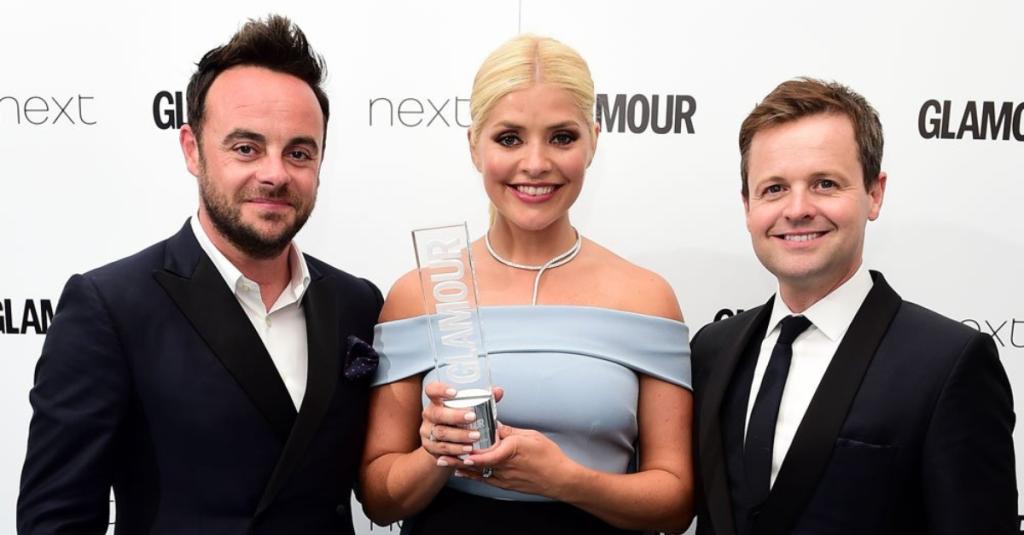 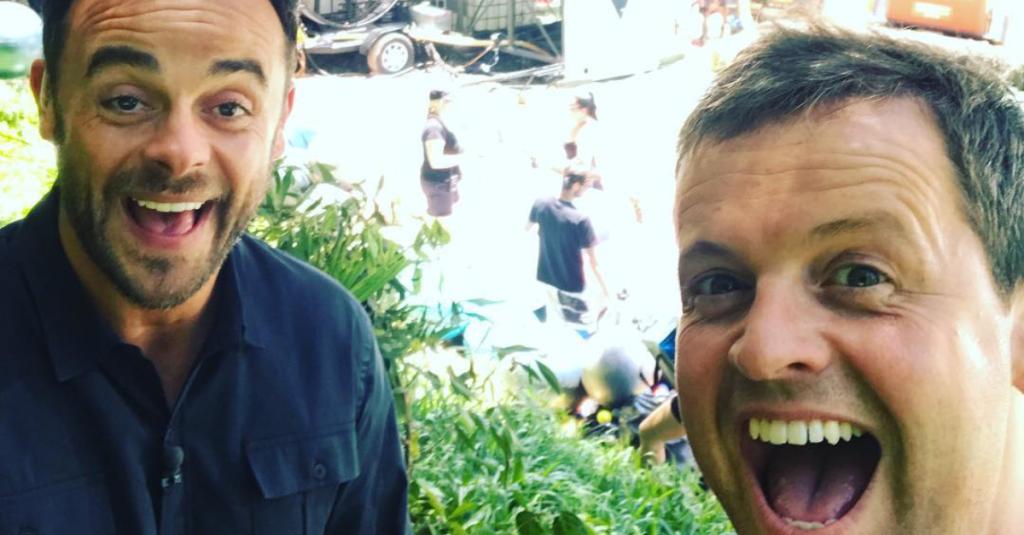 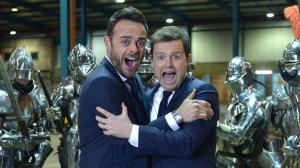 Is Caitlyn Jenner Regretting Her Decision To Be On This Year’s I’m A Celeb?
Read also
No connection
Check your settings