These Are The Worst Ever I'm A Celeb Bushtucking Eating Trials

I'm A Celebrity... Get Me Out Of Here! will soon be back on our screens and in the meantime we're whetting our appetites by looking back at some of our favourite moments from previous series. Here we count down our top 5 of the most disgusting I'm A Celeb eating trials... 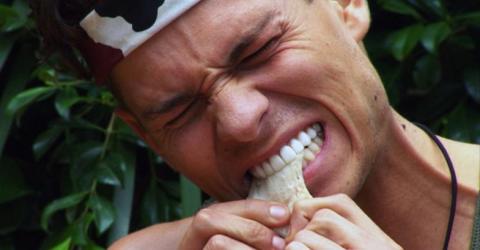 Everyone's favourite reality series I'm A Celebrity... Get Me Out Of Here! is coming back soon for series 19. I'm A Celeb 2018 was an absolutely banger, with former premier league football manager Harry Redknapp winning and being crowned King of the Jungle, followed by runner-up Emily Atack of Inbetweeners and Dancing On Ice fame.

So far, no firm release date has been announced for the upcoming series, however, if it follows the same pattern as previous years then we should expect to see the first episode premiere on November 17, 2019.

Who's coming to the jungle?

The full cast has not yet been confirmed, yet some celebrities have been leaked and more or less confirmed in the weeks before the new series. GMB presenter Kate Garraway is the most recent name we've seen added to the list of campmates.

We're sure there'll be some brand new delights when I'm A Celeb returns to our screens very soon, but for now, join us in taking a look back at some of our very favourite Bushtucker Trial eating challenges from series past in the video above.! 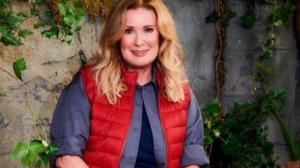 TV & Film, tv
This is the real reason Beverley was ruled out of tonight's trial
More