The cast of the third season of The Umbrella Academy has just been revealed as well as some insight into what to expect in the coming episodes. 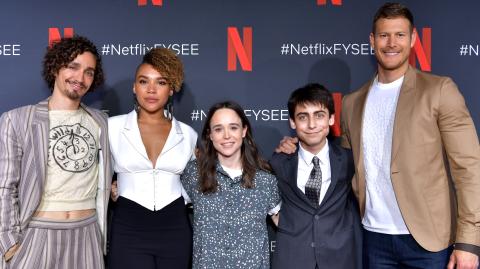 With lockdown not looking like it will be lifted anytime soon in the UK, Netflix binging seems to be on the menu for the next couple of weeks, at the very least we predict. Luckily, the hit series The Umbrella Academy, is returning for a third season and the cast has just been revealed.

Who will be joining the cast this season?

As you can remember if you watched the last episode of season 2, a parallel school for young heroes called The Sparrow Academy will introduce some new characters in the coming season.

First on the list is Justin Cornwell who will be playing Marcus said to be:

Honest, virtuous, and demanding, Marcus keeps the family together. Graceful but lethal, calculated but compassionate, he is as smart as he is strong.

Justin H. Min will be playing the role of Ben who is described as:

This is not the sweet Ben we know and love. This Ben is a Machiavellian tactician, wrapped up in a pretty boy body with a rumbling inner-squid.

Britne Oldford will be playing the role of Fei who appears to be:

A misanthrope who would rather be alone than spend even a second with you. But if you cross her there’s no looking back because Fei won’t stop until the job is done.

Jake Epstein will take on the role of Alphonso who is:

armed with a caustic and biting sense of humour. The only thing he likes better than verbally battering anyone foolish enough to get in his face, is a good pizza and a six-pack of beer.

A romantic and a dreamer who feels a higher cosmic calling leaving her eager to see the world and experience a life beyond her upbringing.

And finally, Cazzie David will play Jayme said to be:

A loner hidden under a hoodie. She doesn’t say much because she doesn’t have to. Jayme has a fear-inducing snarl. Catch a glimpse of it, and you’ll run across the street to avoid what follows.

When is season 3 set to premiere?

As with most series' being affected by the pandemic, production has been delayed but is set to resume in February with filming to take place in Toronto, Canada.

The original cast is all confirmed to come back which will be interesting to see how Elliot Page's character will fit into the narrative following their public announcement coming out as transgender. 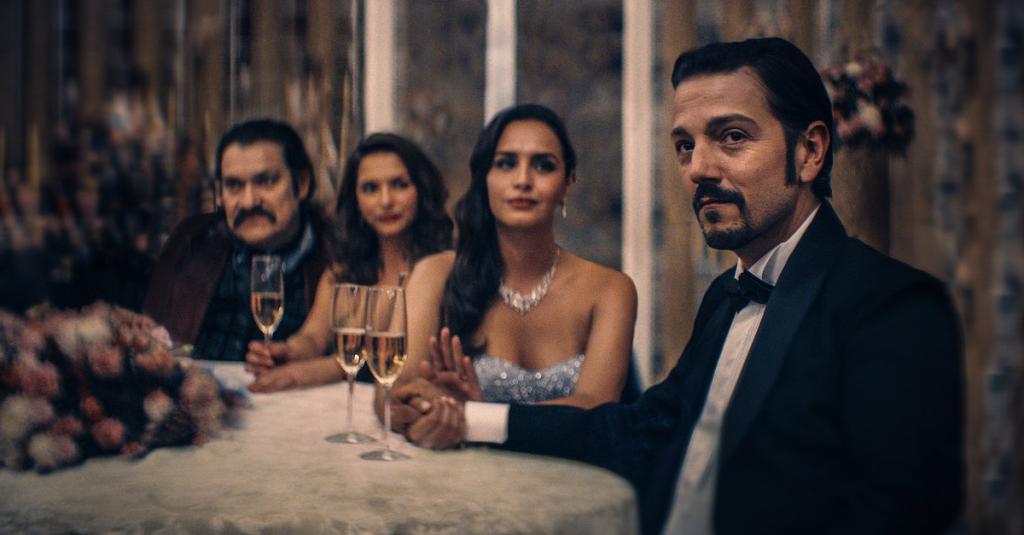 Narcos: Mexico season 3 – what we know and what we can guess
Read more 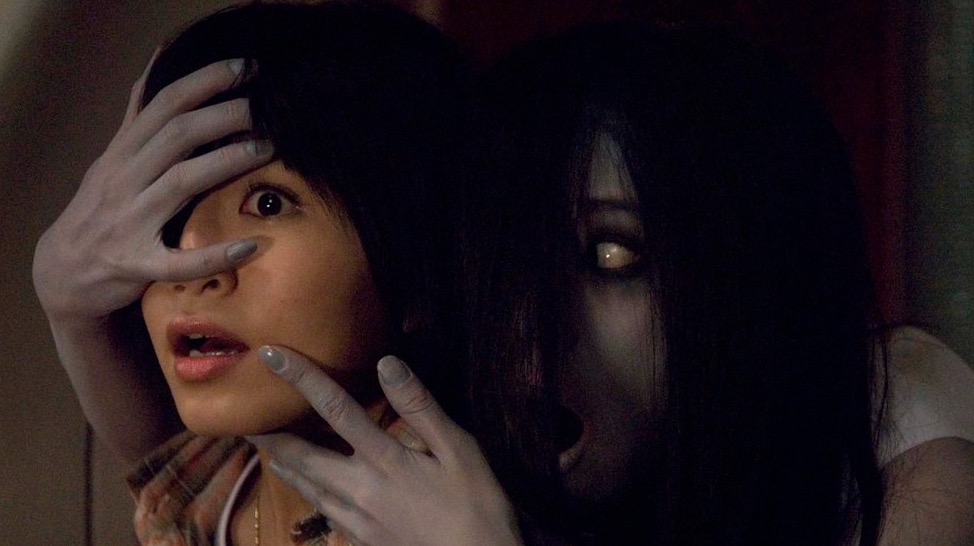 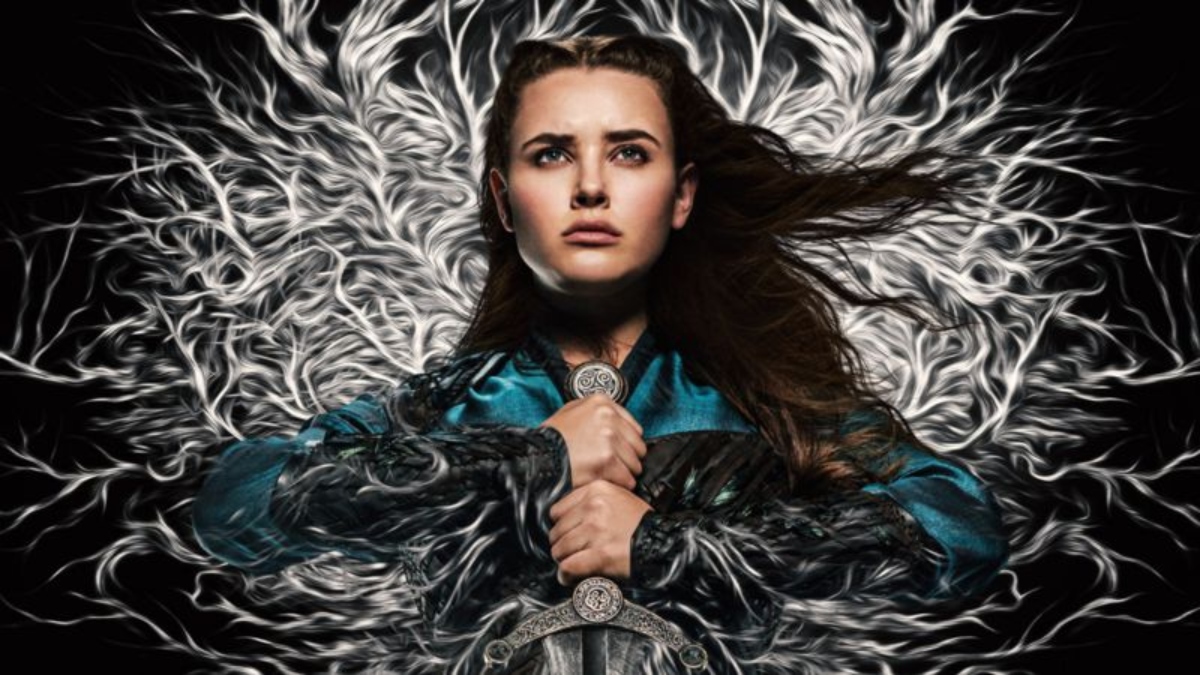 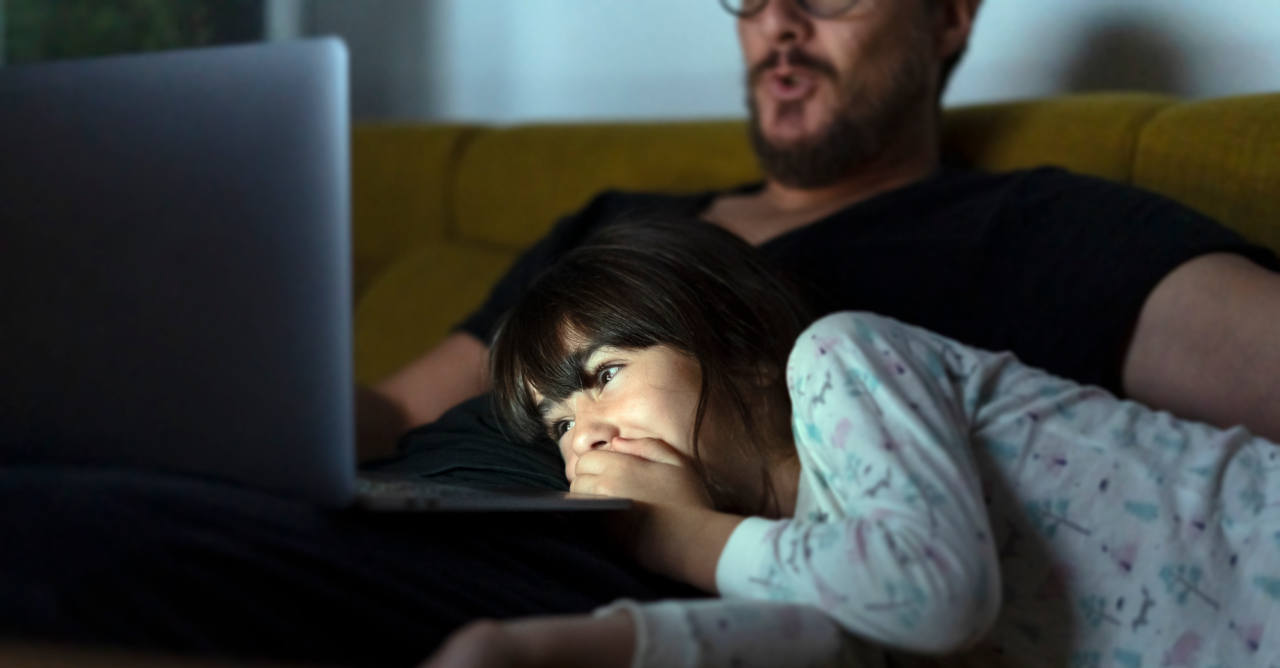 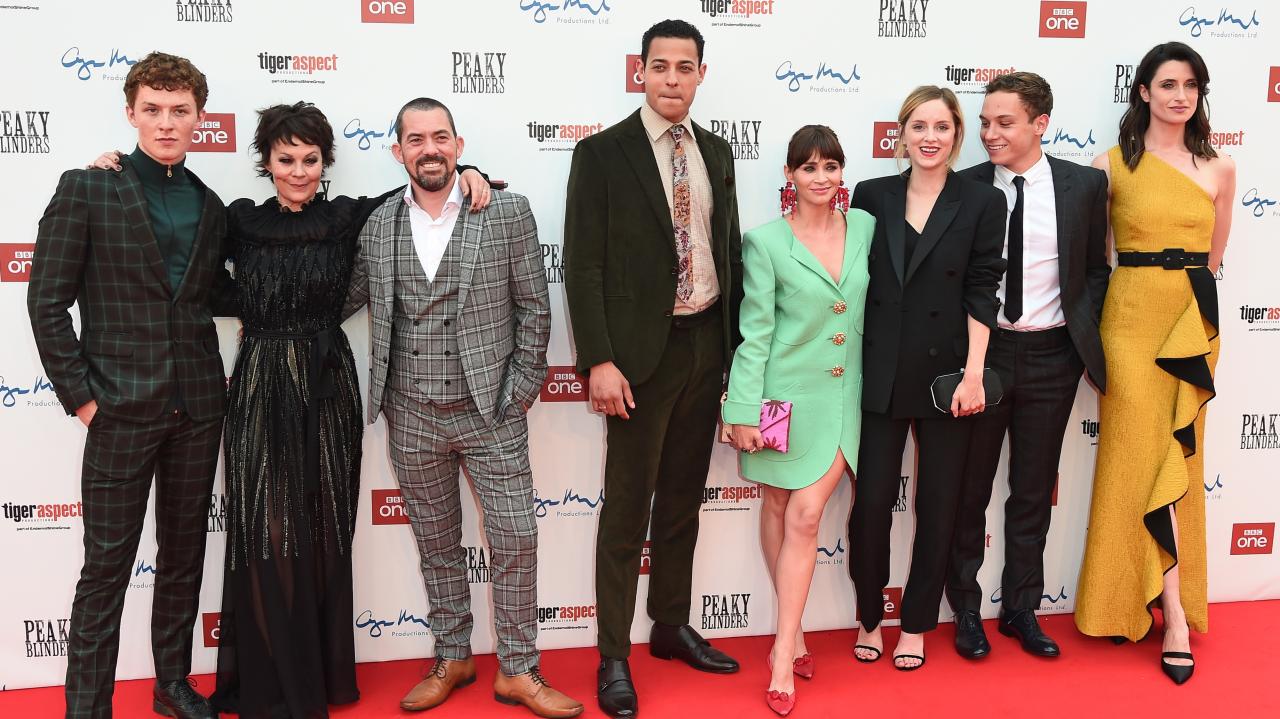 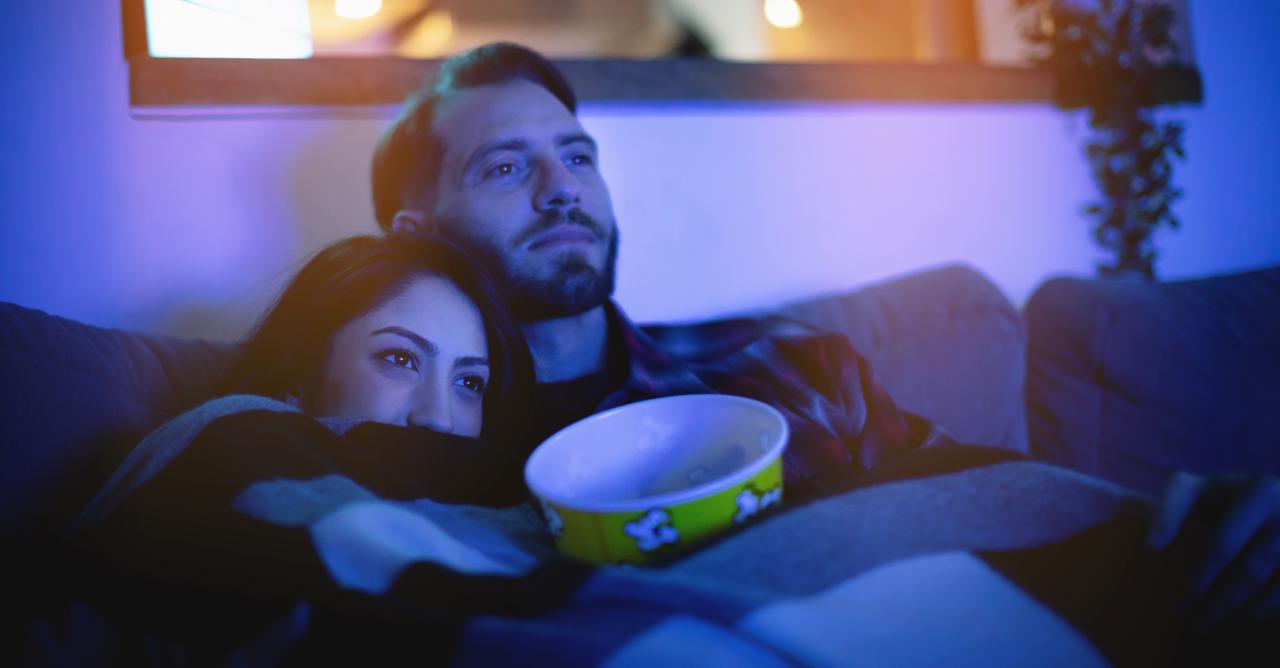 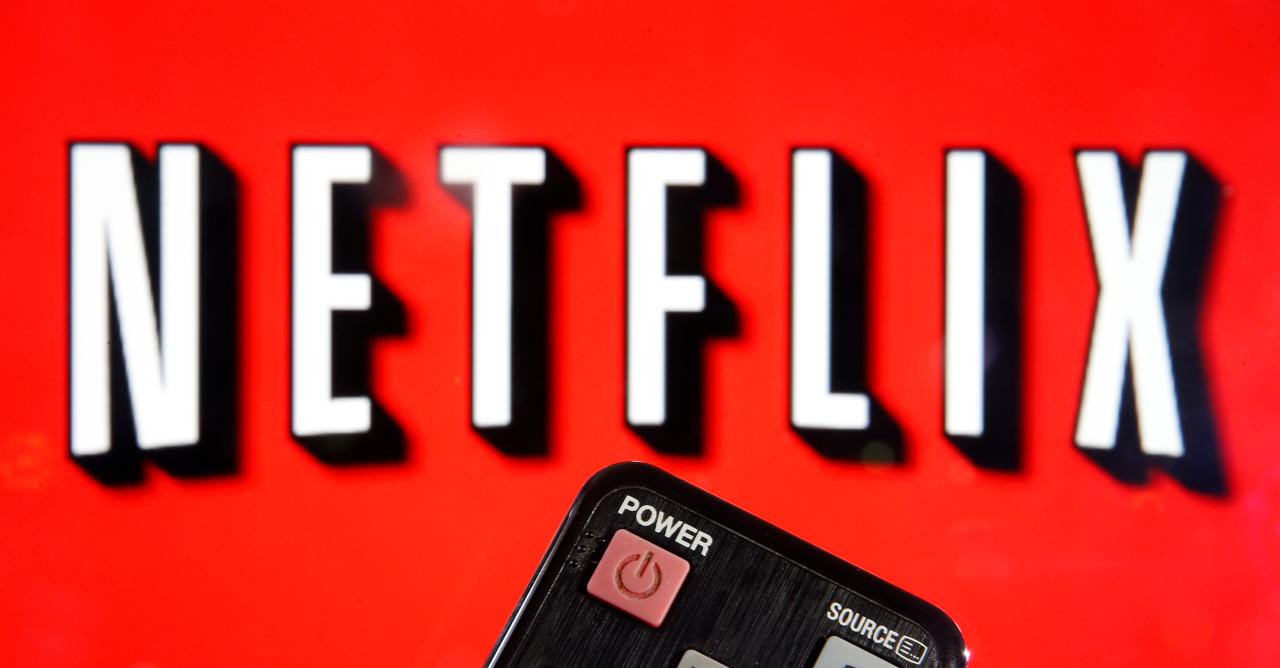 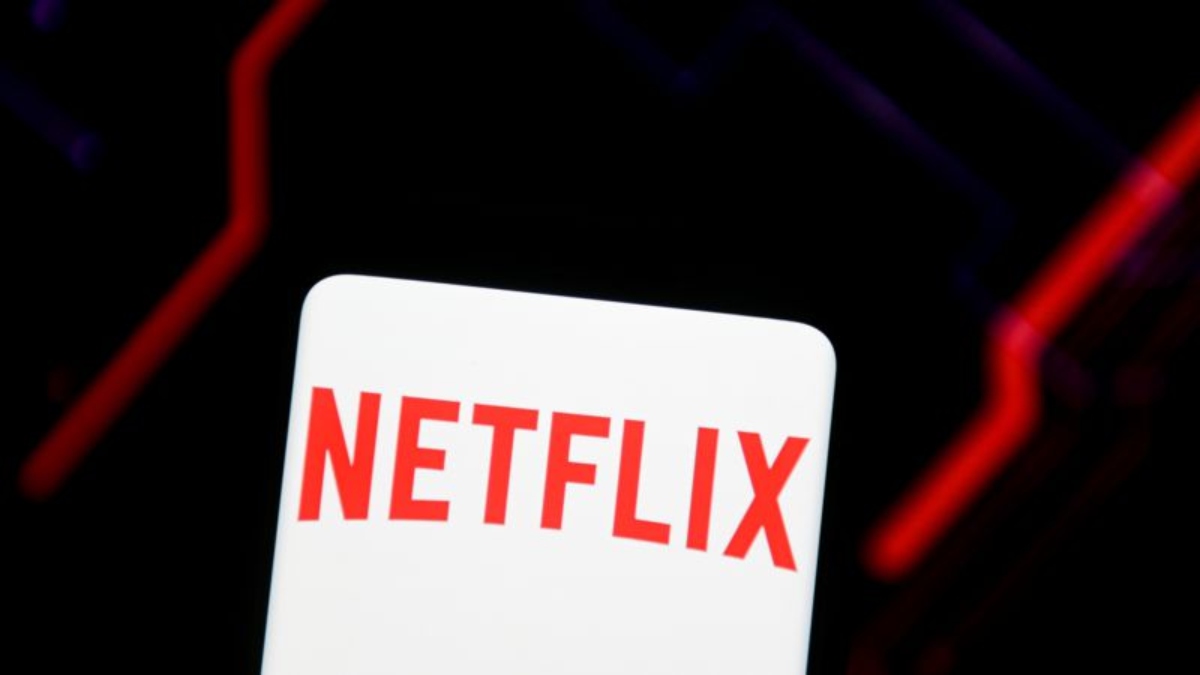 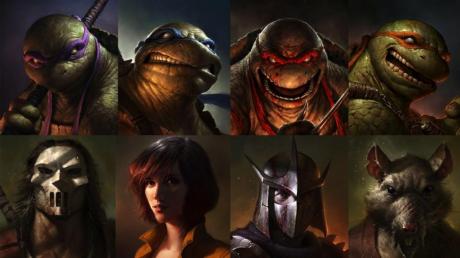 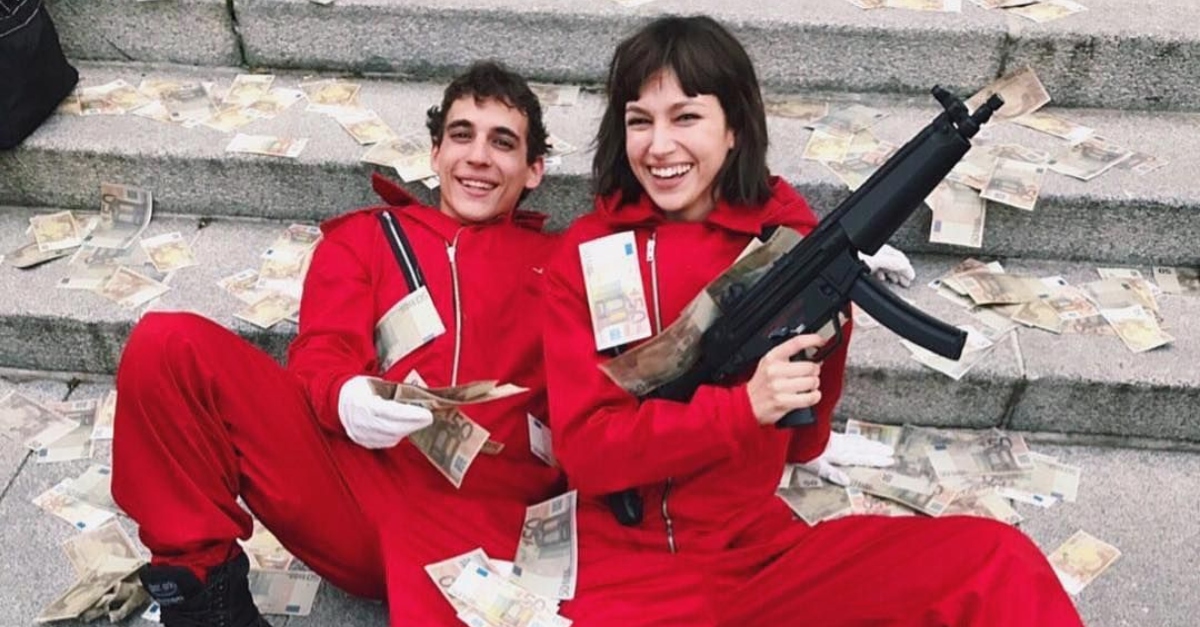 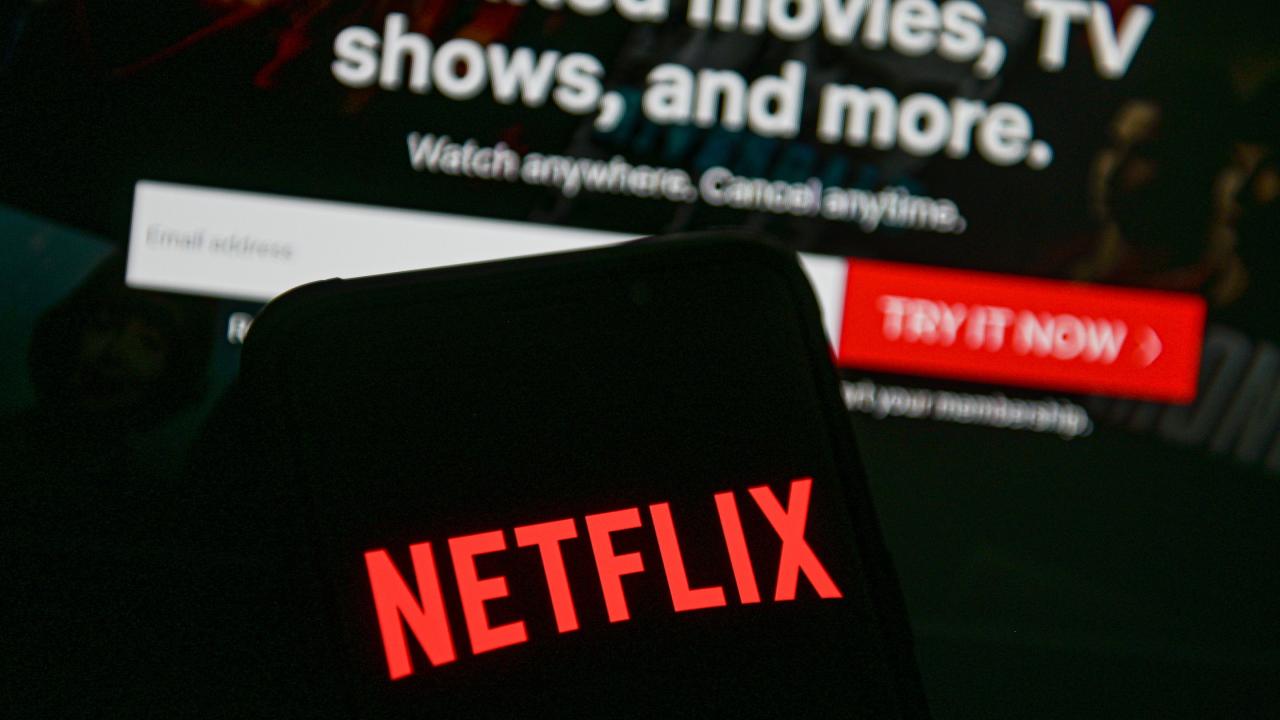 TV & Film, tv
Where are they now? The Malcolm in the Middle cast are all grown up
More 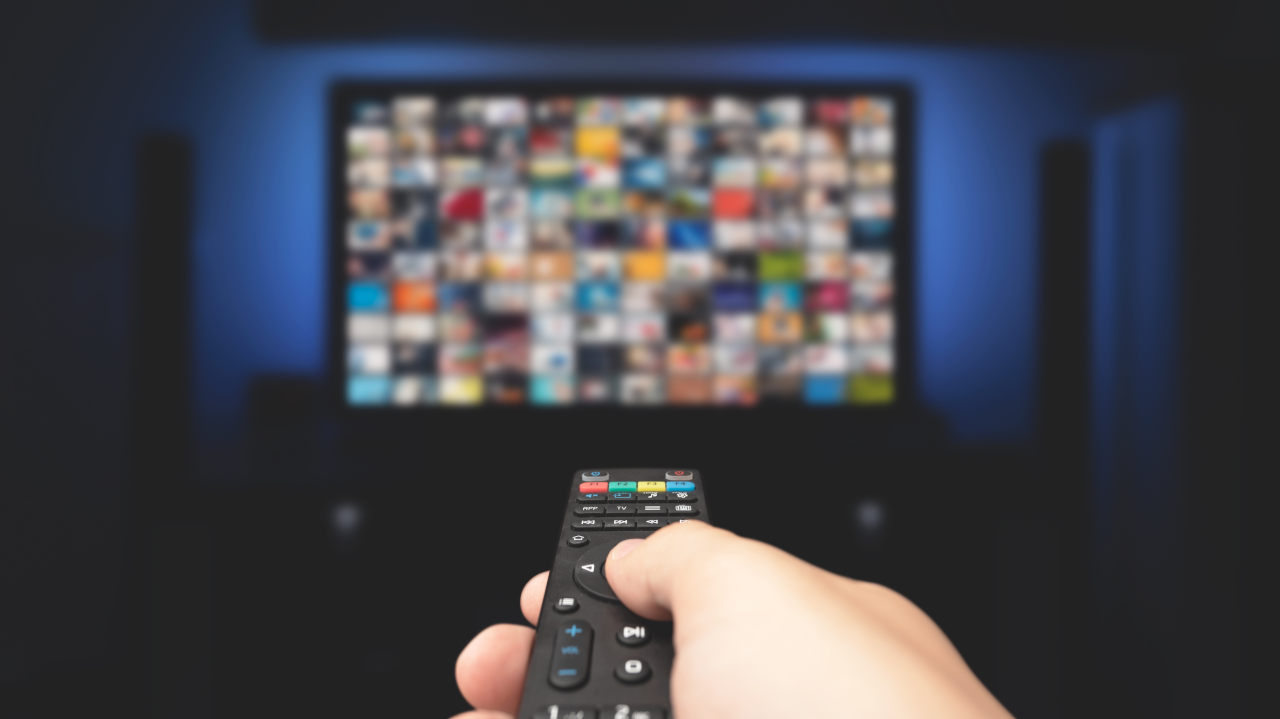 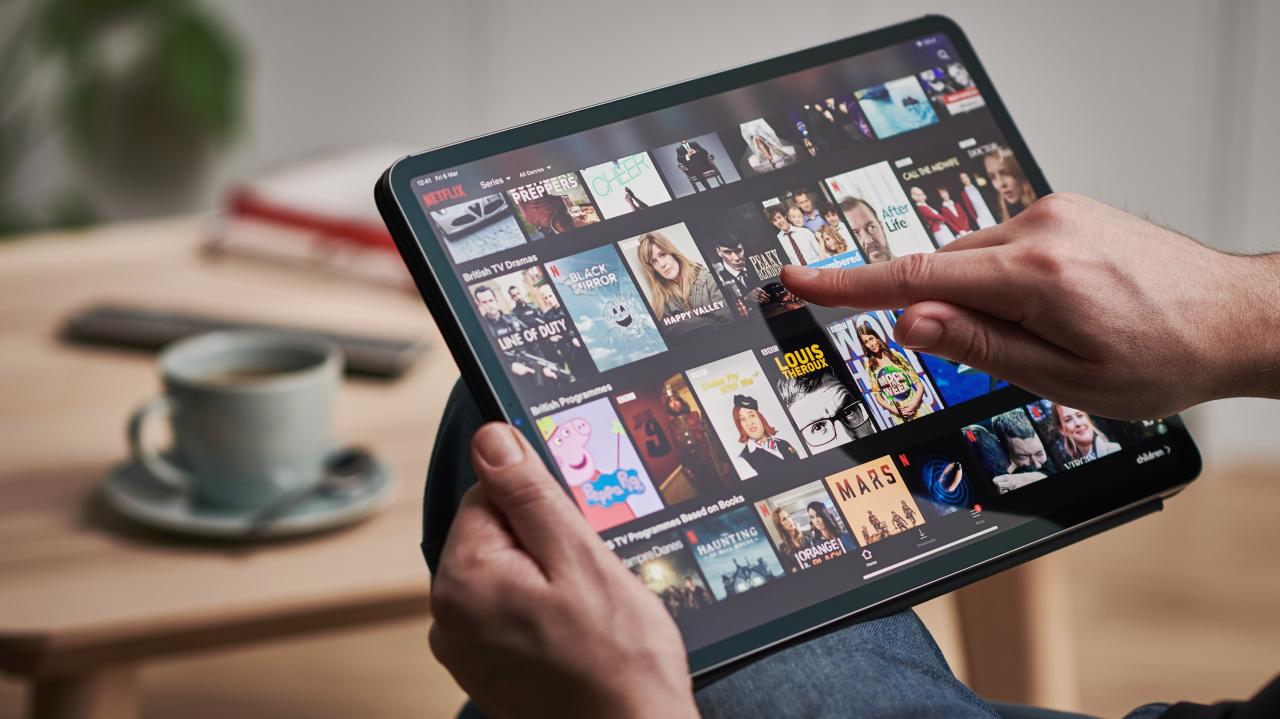 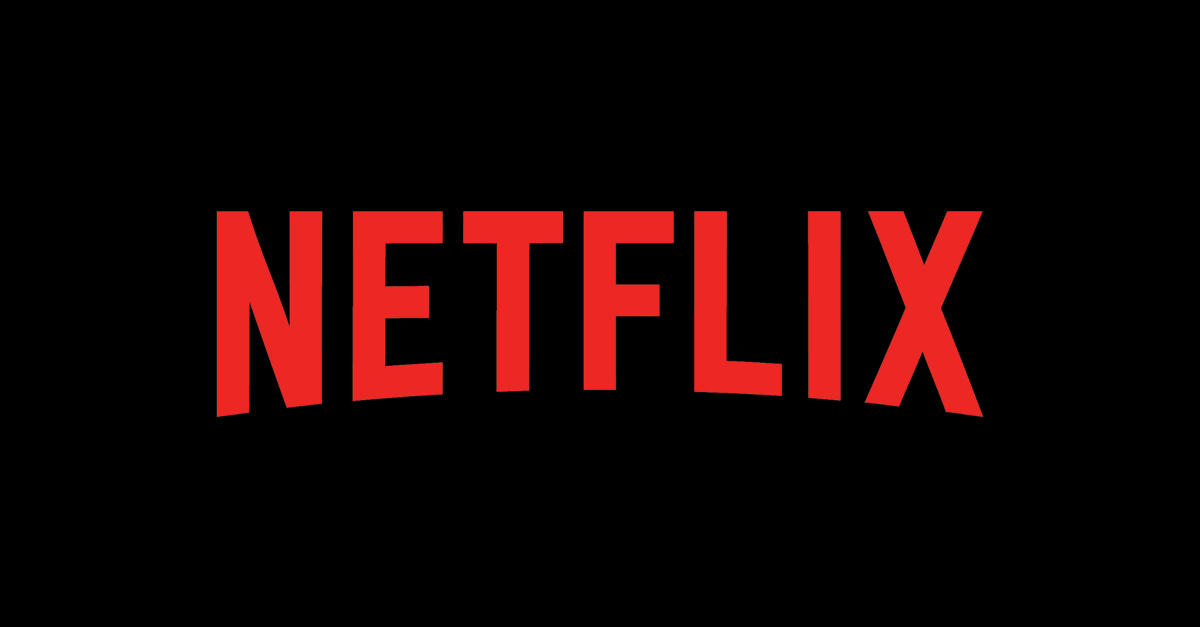 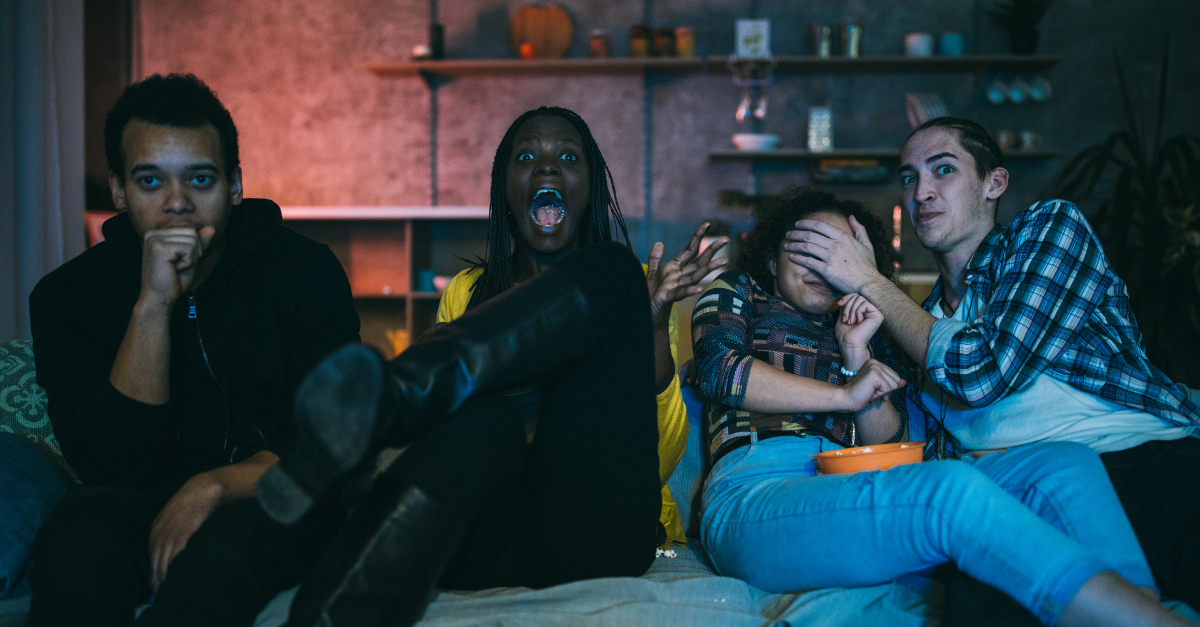